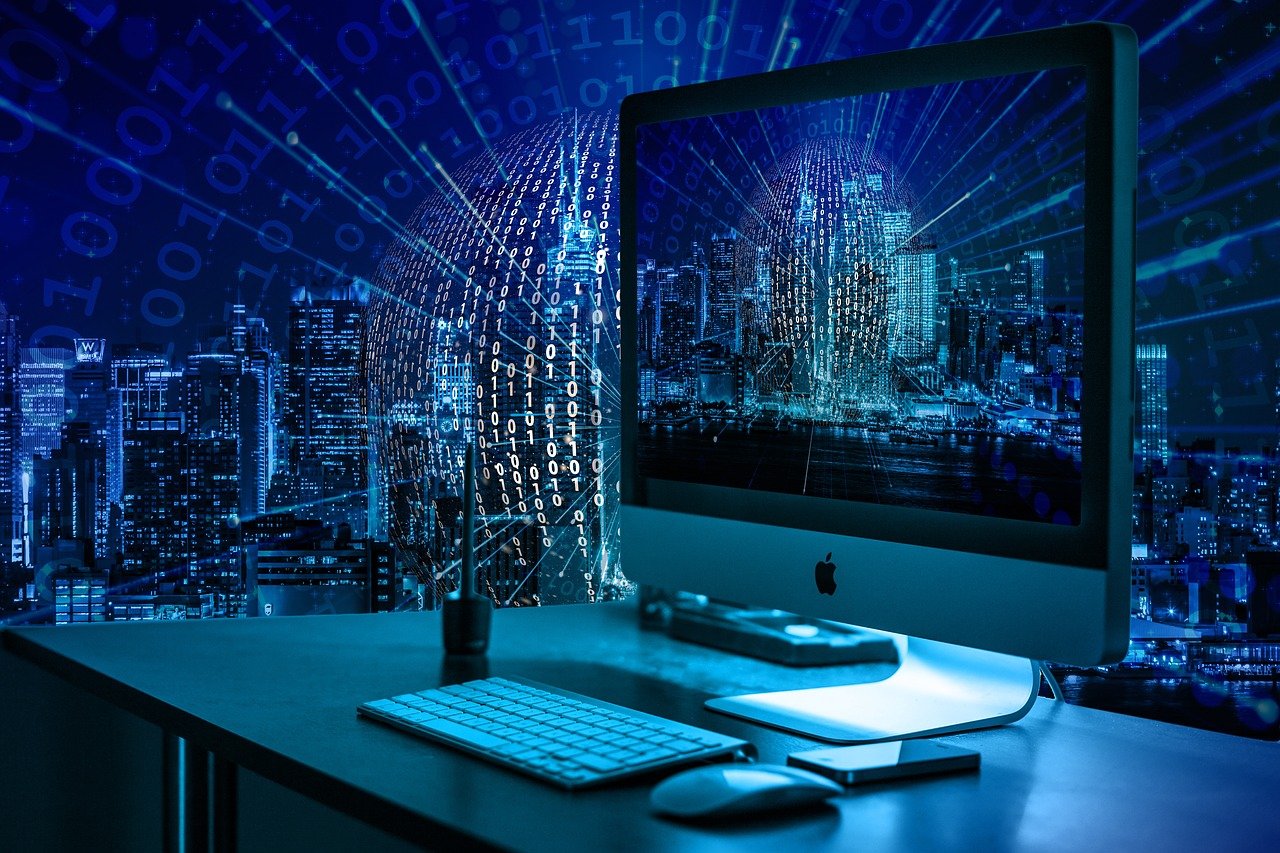 It’s the season for Ethereum Layer-2 protocols, with many of them seeing massive adoption and capital inflows in recent times. With their increased assimilation into the mainstream, cryptocurrency exchanges have had no choice but to go multichain in a bid to attract and retain users.

Popular cryptocurrency exchange Crypto.com on 19 November announced that its integration with L-2 network, Polygon had now been completed. Thus, giving users the option to carry out Ethereum deposits and withdrawals through the network. The exchange had already added support for other Ethereum L2s such as Cronos, Arbitrum, BEP20, and the ERC20 Network.

Many centralized exchanges are now moving towards multichain ecosystems as congestion issues continue to plague the Ethereum network. A burst in activity caused by the heightened popularity of DeFi and NFTs over the past year has led to Ethereum facing high traffic volumes that result in increased transaction periods and costs.

Further, L2 protocols aim to combat this by conducting off-chain transactions that are only registered on Ethereum’s ledger. Hence, greatly increasing the network’s scalability while providing users with lower gas fees. Stiff competition from decentralized exchanges along with user dissatisfaction has led to centralized exchanges integrating these roll-ups on their platforms. On 19 November, Binance had announced the integration of Arbitrum on the exchange for ETH deposits, greatly reducing the fee incurred by its users.

In any case, Polygon has proven to be exceptionally successful in this feat, with the protocol supporting over 3,000 dApps and boasting $4.73 billion in total value locked. Overall, Ethereum L2s have seen an exponential rise in popularity, as their TVL reached a new all-time high of $5.6 billion, at the time of writing. Noting a 9% in just the past month.

Crypto.com itself has been making headlines recently, as the exchange bought the naming rights to the Staples Center in Los Angeles, earlier this week. The $700 million contract triggered a rally for the exchange’s coin, which has gone up 56.5% over the past week. Overall, the digital asset has gained 194.2% during the last 30 days, with increased brand awareness brought about by this deal expected to raise the popularity of the exchange and its coin even further.

Post a 1000% surge, Loopring is headed in this direction