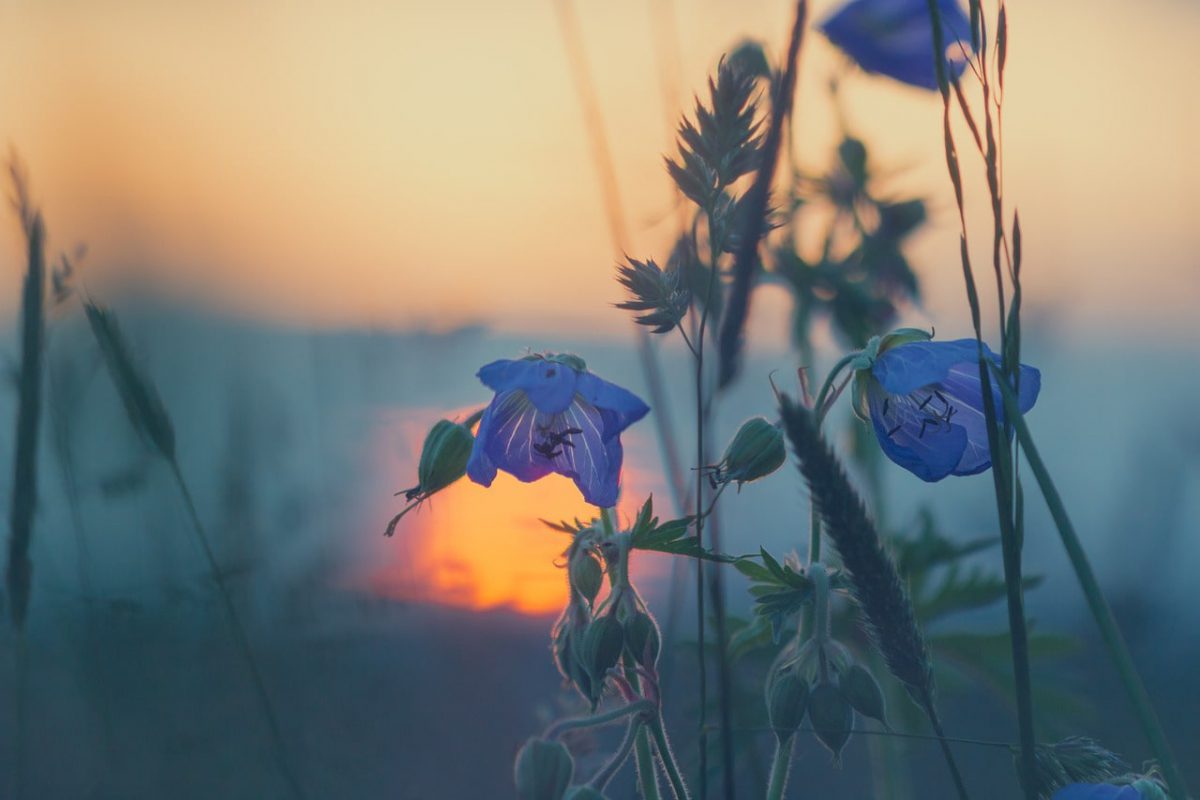 The cryptocurrency market has been a witness to increased volatility and often this volatility was visible in the altcoin market, independent of Bitcoin’s price. The current picture of most alts noted the strong surge in the value followed by either a phase of consolidating price or was awaiting a massive price swing.

The alts like Crypto.com Coin [CRO], BitTorrent [BTT], and Decred [DCR] have been indicating a level of bullishness in the market that was being taken over by the sellers.

The above chart of Crypto.com [CRO] indicated that the price of the digital asset has been surging since mid-February. This bullish market has remained close to being overbought even in March as indicated by the relative strength index. However, it has now dropped down to 54, which was closer to equilibrium.

Whereas, the 50 moving average has remained under the price bars suggesting that the price was on an uptrend. However, this uptrend was losing momentum as the MACD indicator flipped. The MACD line dunked under the signal line, highlighting the bearish sentiment in the market.

The value of BTT has crossed multiple levels of resistances to hit $0.0035 in the recent past. The digital asset has been trading above the 50 moving average since the beginning of February, which noted the strong uptrend witnessed in the price.

Whereas, the relative strength index was already in the overbought zone as the buyers saturated the market. Currently, the value of RSI was 71, and it may witness a sudden sell-off to stabilize the value of the digital asset.

Whereas, the momentum, unlike most other alts markets was high which could aid in a potential trend reversal.

The Decred value has also noted a strong upwards curve supporting the value of the digital asset. However, DCR has now entered a consolidatory phase that resulted in its value moving along the support at $153.78.

Meanwhile, the RSI suggested that the market was more or less maintaining equilibrium as buyers and sellers evened each other out.

However, as the selling pressure builds in the market, the money may start flowing out of the market as indicated by the dropping value of the Chaikin Money Flow. Although bullish, there could be a bearish impact on the price of the altcoin as money flows out.