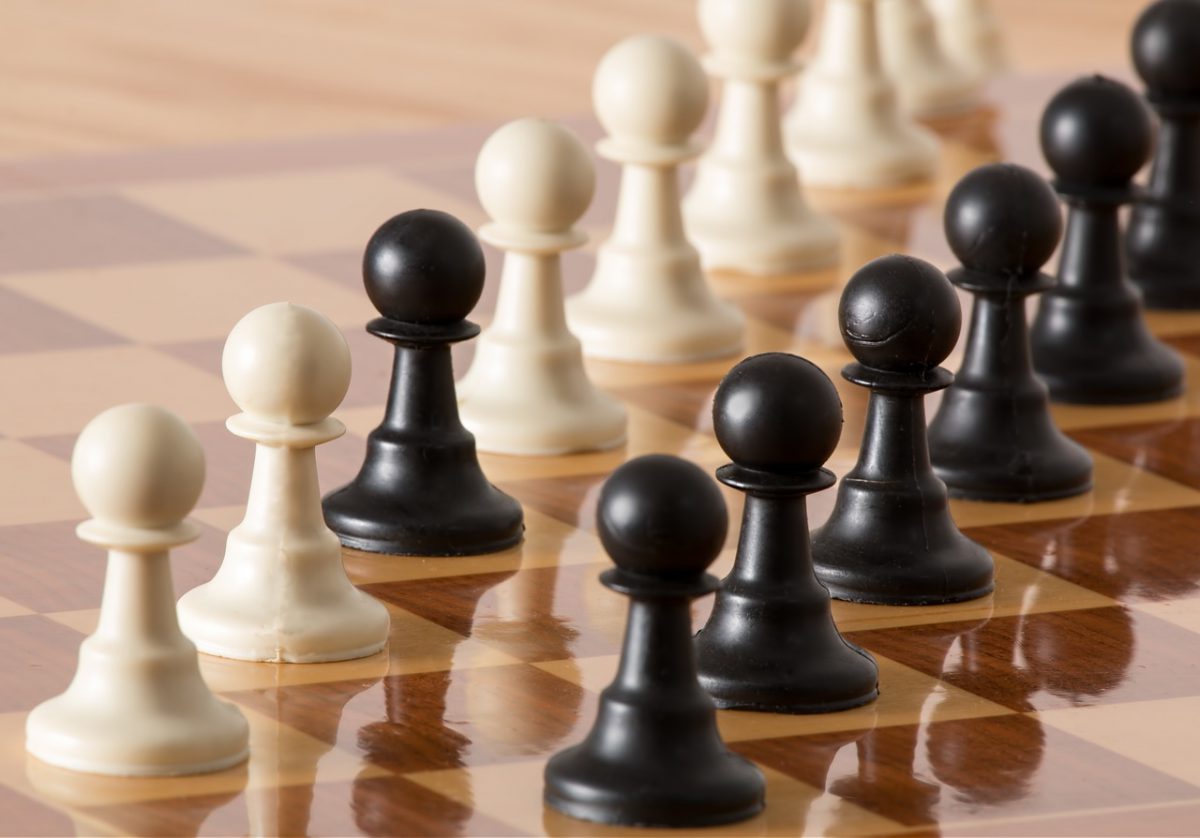 The cryptocurrency market had been witnessing consistent volatility in the market, however, over the past couple of days, the volatility has reduced giving rise to a consolidation phase for many of the altcoins. Crypto.com Coin was showing a similar trend in which the price was currently moving between $0.2046 and $0.2212.

The above chart was noting that the CRO market had displayed high volatility in mid-March, after which the price began moving sideways.

At the time of writing, the volatility had reduced substantially and the price has been heavily restricted and rangebound.

The Bollinger Bands showed this falling volatility and had appeared to be ballooned in mid-march however since then the band began to converge. Throughout April, CRO was noting reduced volatility and now it has been moving within a tight price range.

This trend was complemented by the relative strength index indicator, which noted the asset was in an equilibrium state. This meant that the buying and the selling pressure was equalized in the market and the traders were maintaining the price at the current level.

However, the signal line and the 50 moving average were moving above the candlesticks indicating the growing bearishness in the market. The price of CRO has hence been maintained at this level and as the momentum in the market reduces the coin may flip over to the negative side. The reduced momentum added with low volatility had restricted the price. The awesome oscillator, although positive, was going to flip to the negative side, indicating that sellers’ momentum was rising.

The current CRO market has been maintaining its price at the $0.21 level, meanwhile, the resistance and support remained close.  However, a sudden shakeup in volatility could change this trend for CRO.