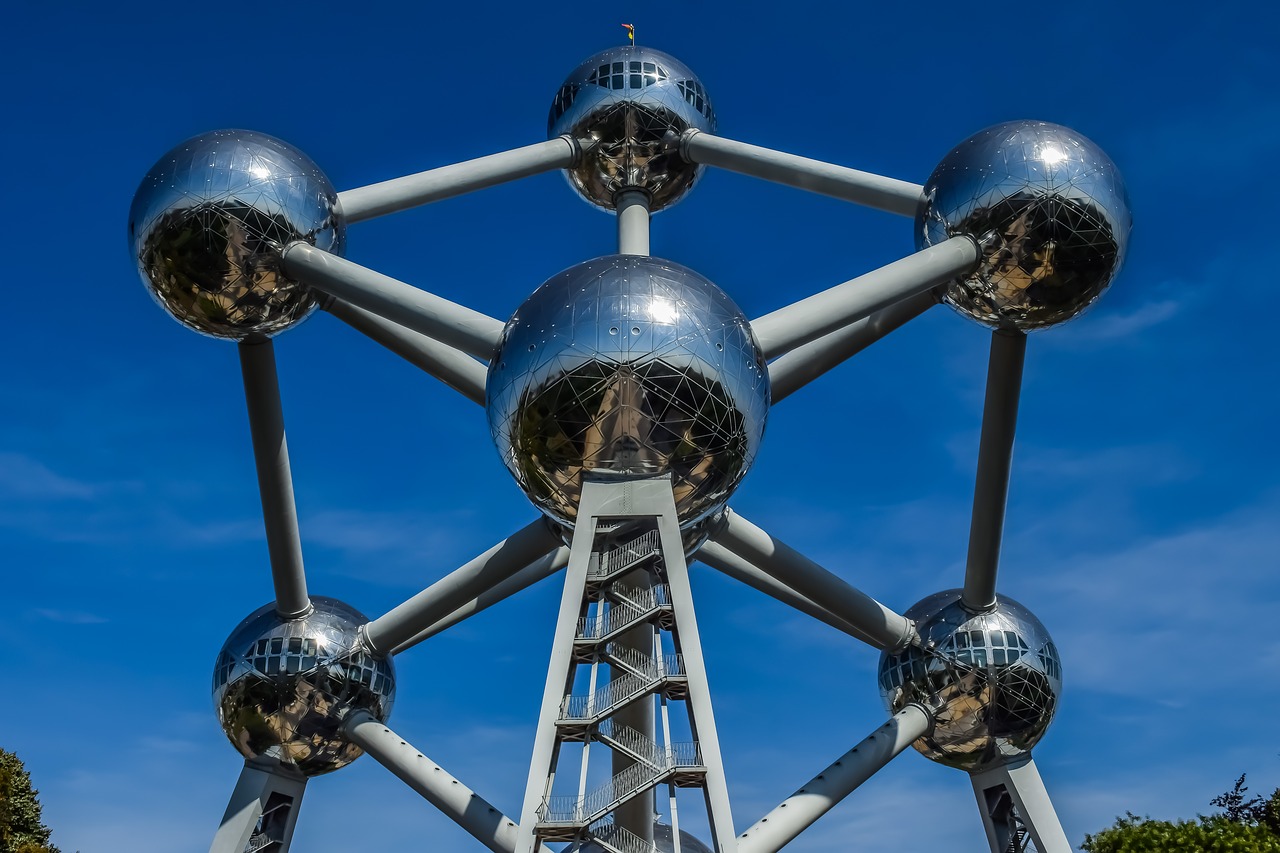 Cosmos was not yet ready to climb above the $24.5-mark and could even lose out to the $20.3-support over the coming sessions. Both Monero and FTX Token showed divergences on various indicators and the former coin was even tipped to drop below $250.

After the broader market pullback in late-February, two key points emerged in the Cosmos market. The first lay at a strong support line of $16.7 which prevented an extended sell-off on multiple occasions. The second lay at $24.5-resistance- a level that capped a recovery towards record highs. The price has largely oscillated between these two points and while monthly gains of 8.5% may not seem inadequate, they were unconvincing when compared to gains of nearly 30% in ATOM’s major competitor – Polkadot.

The technicals suggested that the ATOM could remain subdued over the short-term as well. The Awesome Oscillator was close to forming a bearish twin peak, while the MACD showed a bearish crossover. A dip below $20.3-support could extend till the line of defense at $18.47.

Monero bulls were successful in capturing the area above $262.67-resistance and flipping it to a line of support on the 4-hour timeframe. The next target resided at the $282.9-mark, a level that represented the peak of an early-February rally. However, there were certain warning signs in the market.

The Awesome Oscillator showed a bearish divergence and even registered a single red bar at the time of writing. Moreover, a divergence was also spotted on the OBV after it formed lower highs. Both these factors pointed towards a breakdown over the coming sessions. There was some support around the $249-$250 level, but a more realistic target was at $239.05.

While FTX Token made an impressive recovery from $32.2-support, some bearishness was noted after it dropped below the $41.8-mark. In fact, divergences were seen on both, the RSI and Chaikin Money Flow, prior to the most recent pullback. The CMF moved closer to the half-line and a dip below this level would likely drag FTT below $38.7-support.

Additional support levels at $36.9 and $35 would be in focus in the event of a breakdown from current levels.

Ethereum and Visa join forces, what this means for the price