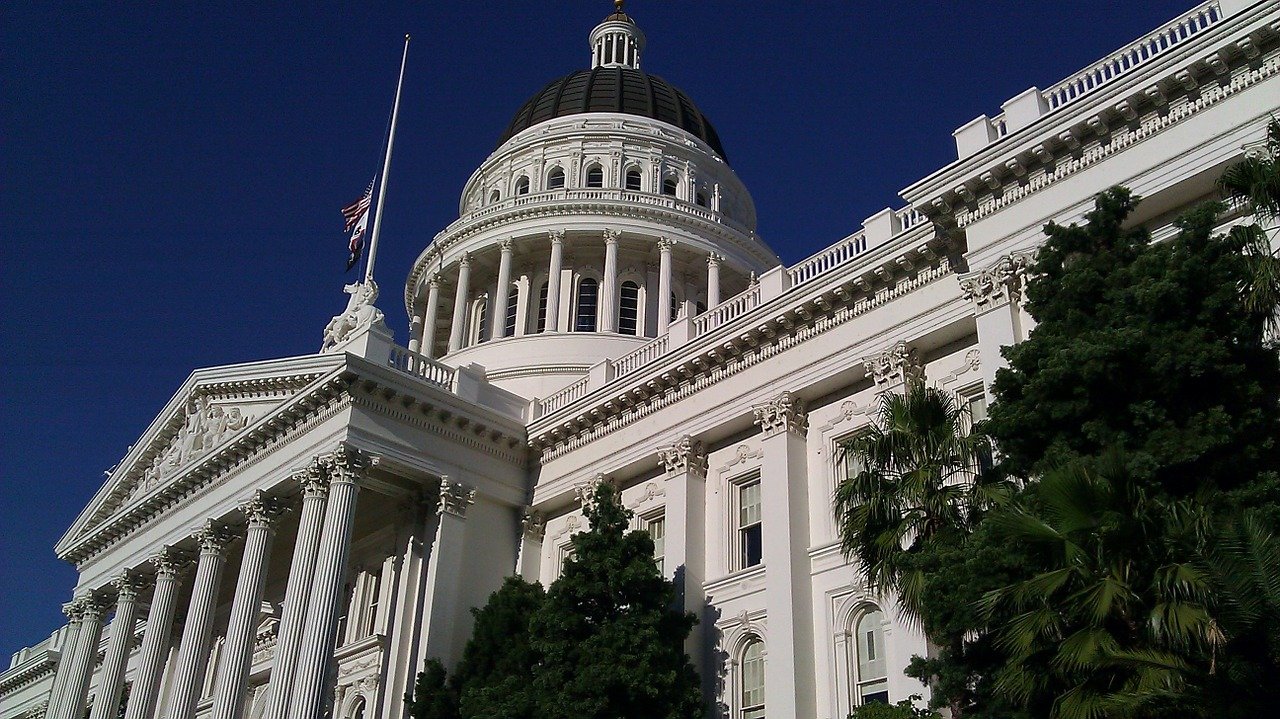 It’s not a great time if you’re a Republican, but it’s even worse if you’re a Trumpian Republican. And, it would seem that the former Bakkt exec Kelly Loeffler is finding that out in the hardest way possible. At the time of writing, Loeffler was projected to have lost her seat to Democrat Raphael Warnock in the Georgia Senate race. Ebenezer Baptist Church’s senior pastor will flip the seat in question, a seat previously occupied by Loeffler after she was appointed temporarily to take over after Senator Isakson’s early retirement.

This is big news, especially since this is going to have national implications going forward. However, let’s not go there. After all, President Trump might just be going there as we speak. Instead, let’s focus on what this might mean for blockchain and the crypto-market going forward.

Now, when Kelly Loeffler was appointed back in January 2020, it was hailed as a significant appointment. Given Loeffler’s work with the Intercontinental Exchange and Bakkt, 2019’s most-awaited digital asset trading platform, many were right to expect a crypto-friendly Senator who would side with businesses, especially big tech.

However, within months of her appointment, Loeffler was accused of profiteering off the COVID-19 pandemic after violating the STOCK Act. A net worth that made her the richest Senator in the United States did little to assuage any facts. What then? Well, crypto-regulations and crypto-policies took a backseat, a development especially jarring since she sat on the U.S Senate Committee on Agriculture, a committee that actually oversees the CFTC.

The Commodity Futures Trading Commission enjoys a significant degree of regulatory oversight when it comes to cryptocurrencies. While “innovation-friendly” Chairmen like Heath Tarbert have continued to say the right things about crypto, real progress and regulatory clarity is still missing, something Loeffler could have helped with.

On the contrary, some have argued that the former Bakkt CEO, to curry favor with President Trump, has rallied against big tech, and by extension, the industry she made her name in. It should also be noted here that President Trump and his appointees have regularly come out against Bitcoin and cryptocurrencies over the past year.

In fact, a recent FT article expanded on how former colleagues were “horrified” at the Trumpian rhetoric in her campaign. “I don’t know who this person is,” one unnamed colleague was quoted as saying. Well, not a Senator anymore is probably the right answer.

At the time of writing, Loeffler, despite most mainstream media outlets projecting her defeat, had not conceded the election. Be that as it may, it seemed unlikely that Loeffler would hold out any longer. What would be interesting to see, however, is how the larger crypto-community will greet the former Senator, if and when she chooses to wade back into the sector. After all, we all had high hopes, right?

New ATH Alert: Bitcoin shoots past $35,000 as yet another resistance level falls