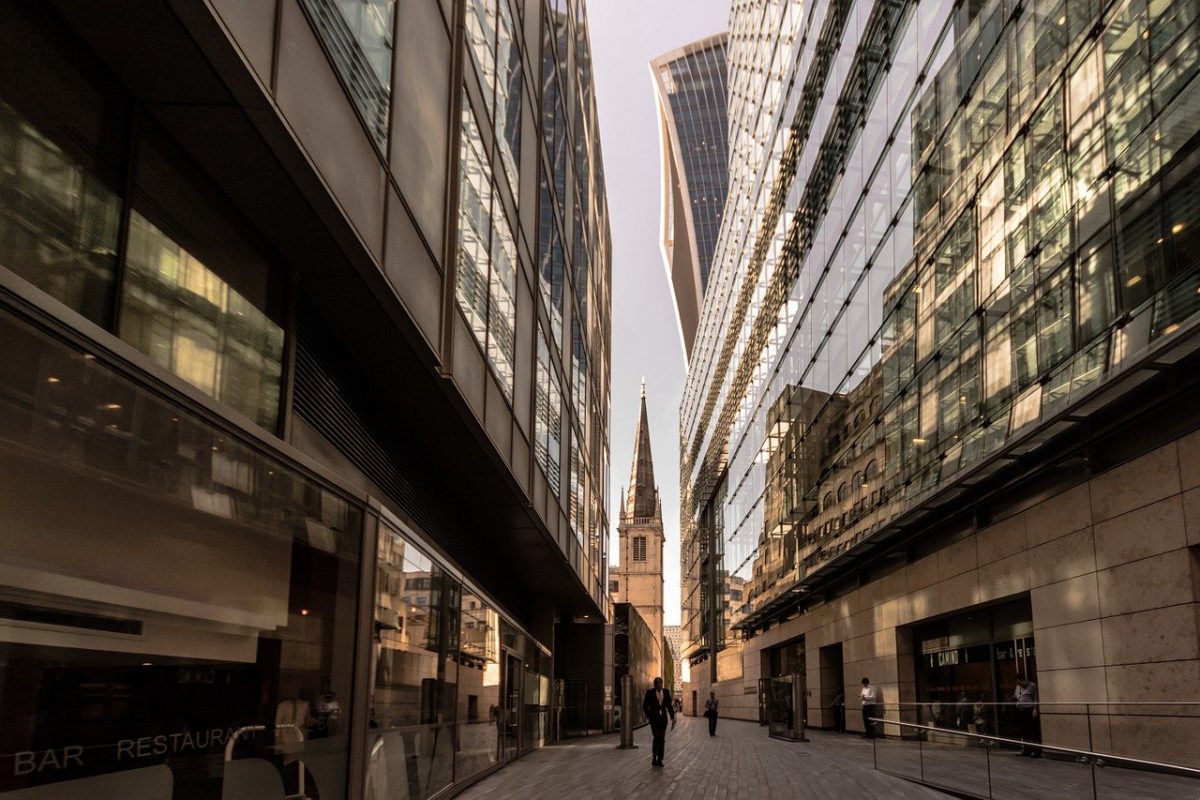 With Bitcoin continuing its impressive rally on the price charts, investors all around the world are participating in trading the digital asset. On the back of the world’s largest cryptocurrency recording a new ATH beyond $35,000, this is likely to be the case in the near-term as well.

Europe is no exception to this rule, with the region’s largest digital asset firm CoinShares recently announcing that the Company’s XBT Provider line of exchange-traded products touched record trading volumes on 4 January 2021.

According to a press release from the platform, over $202 million in XBT certificates was traded on the market’s first day of trading in 2021, with CoinShares having the highest volume traded in any Europe-listed crypto-ETP.

The company also recorded over $2.9 billion in AUM, at the time of writing, surpassing other players in the region such as ETC Group’s BTCE which has $100M in AUM and 21Shares with over $150M in AUM.

CoinShares’ Chief Revenue Officer, Frank Spiteri cited an “unprecedented volume of interest in Bitcoin from institutional investors” to explain the said surge in volume. He added,

“As wealth managers, private banks, and European institutions look to add Bitcoin to their portfolios, our ETPs are the logical choice.”

XBT Provider is a Sweden-based issuer of exchange-traded products listed on Nasdaq Stockholm AB, wholly owned by the CoinShares Group.

In 2015, the ETP Bitcoin Tracker One (COINXBT: SS) became the first Bitcoin-referenced security available on a regulated exchange when it was listed on Nasdaq Stockholm.

XBT Provider is said to provide investors of all types exposure to Bitcoin, without being subject to the premium associated with other products in the market or the risk of trading the assets themselves.

Related Topics:bitcoin ETPCoinSharesEurope
Up Next