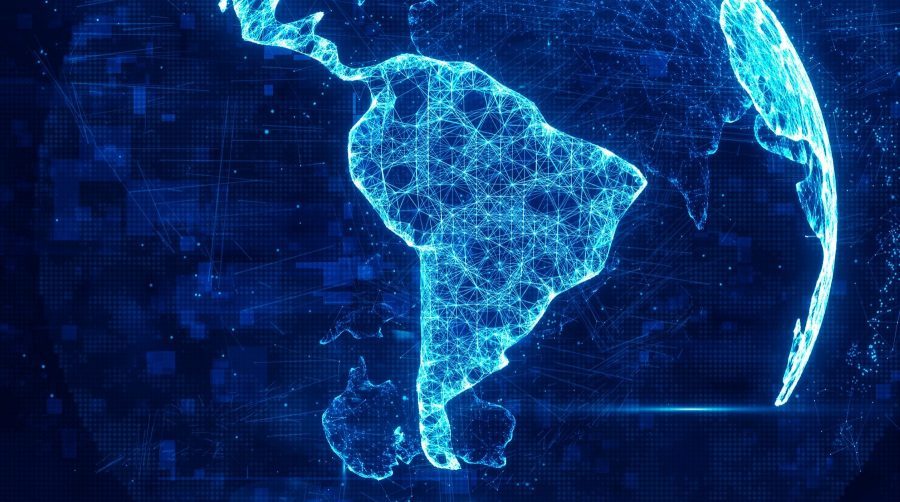 The largest country in Latin America and 5th biggest in the world, Brazil has always been plagued by corruption and inefficiency. Crypto ecosystems may help – if only regulations will let it.