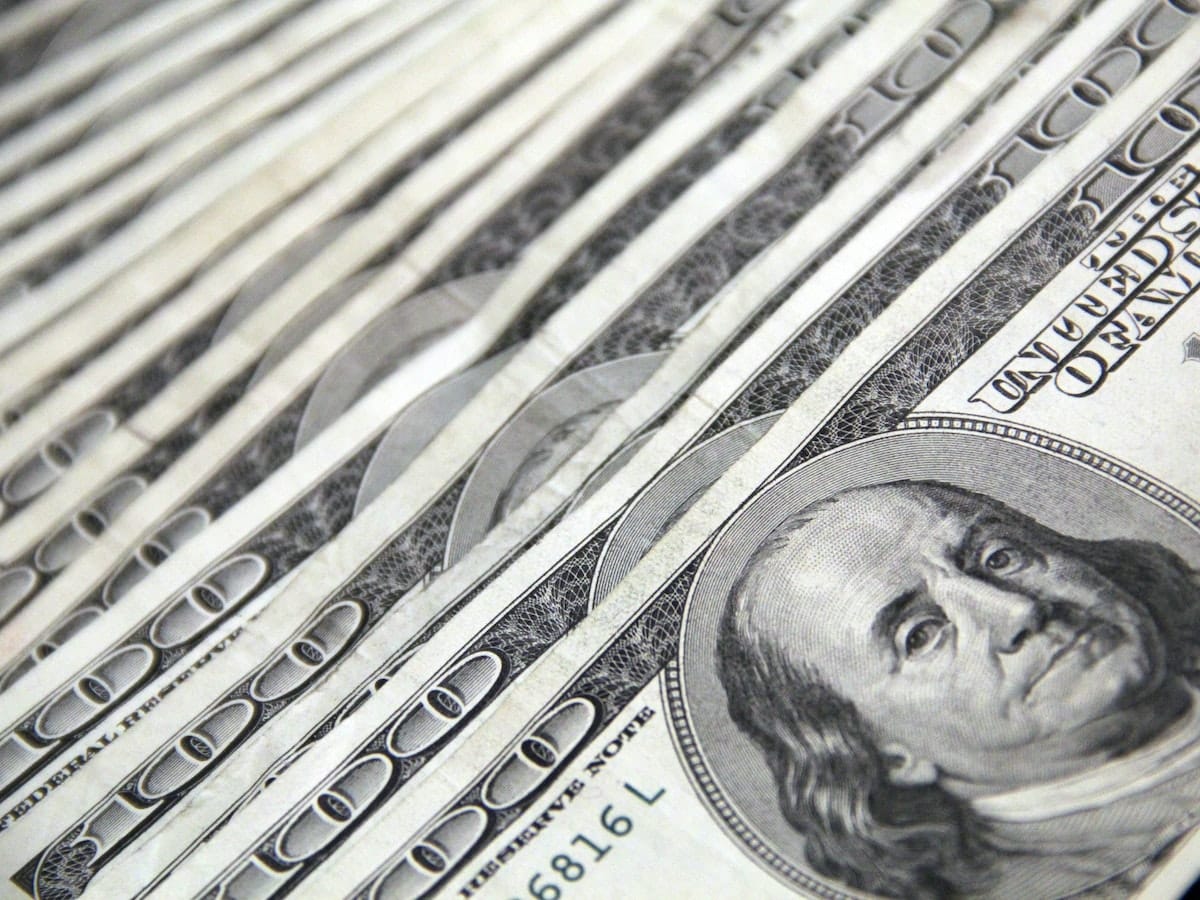 The Securities and Exchange Commission (SEC) charged Nexo with selling unregistered securities on 19 January 2023. Allegedly, the company failed to register with the SEC before offering Earn Interest, a crypto lending product, to users.

Nexo has agreed to settle with the SEC by ceasing the interest program and paying a $22.5 million penalty. This was in addition to a $22.5 million settlement with state regulators. Thus, Nexo has to pay a total amount of $45 million.

Earlier this month, Bulgarian authorities claimed that they had no proof of Nexo customers using the platform for illegal activities such as money laundering, tax evasion, and terrorist financing. However, Nexo refuted these allegations.

Moreover, Gurbir S. Grewal, the Director of the SEC’s Division of Enforcement, stated:

“If you’re offering or selling products that constitute securities under well-established laws and legal precedent, then no matter what you call those products, you’re subject to those laws and we expect compliance.”

Grewal further mentioned that the SEC would continue to hold crypto firms trading securities accountable under the law.

How the SEC set its sights on Nexo

According to the SEC, the Nexo Earn Interest product offering and sale did not qualify for an exemption from SEC registration, which meant that Nexo was required to register its offer and sale, but did not do so.

Nexo launched its Earn Interest product in June 2020. However, several U.S. states, including California, Vermont, Oklahoma, South Carolina, Kentucky, and Maryland, had filed cease-and-desist orders against the company. By September 2022, Nexo Earn Interest was being considered an unregistered security.

On December 2022, the company’s co-founder, Antoni Trenchev, announced the winding down of its American operations. The company reached this decision after reaching an impasse with regulators.

After the settlement, Trenchey said,

“We are content with this unified resolution which unequivocally puts an end to all speculations around Nexo’s relations to the United States.”