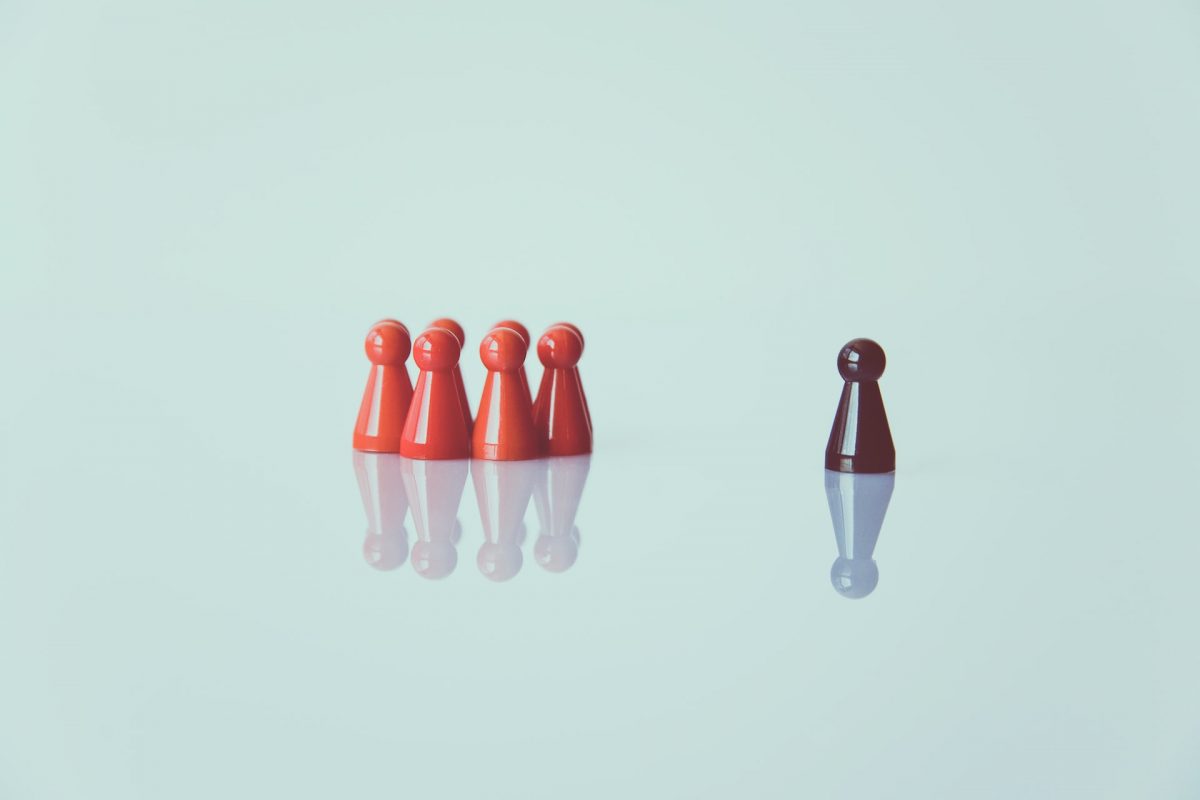 In a post made on 19 January, Blur NFT marketplace stated that the NFT marketplace would release the BLUR token on 14 February. This comes after the most recent platform update hinted that the January launch, which had previously been planned, might not be possible.

The token has previously been distributed to platform users through airdrops at several milestones and in several different methods. Starting in October, everyone who had bought or sold an Ethereum-based NFT in the previous six months was eligible to receive a “care package” of BLUR tokens via airdrop.

Active Blur traders were also rewarded with “the most tokens and control of the protocol” in a November care package airdrop, which was available to everyone who listed an NFT on the platform during the month. In December, the third and final airdrop was released, rewarding Blur users who had actively put bids on collections.

Catching up with other marketplaces

The 90-day volume of Blur NFT marketplace, according to statistics from Dune Analytics, indicated that it has recently been increasing. It had already amassed a volume of more than 2,000 ETH as of this writing. The chart also demonstrated its peak volume of approximately 26,000 ETH in December.

Furthermore, comparing the number of 90-day unique users of Blur and OpenSea revealed that OpenSea was still dominant despite Blur’s remarkable performance. On the other hand, the Dune Analytics graph showed Blur’s preeminence compared to the other NFT markets.

Despite the hoopla surrounding the debut of the BLUR token, information regarding the token’s tokenomics was conspicuously lacking. Tokenomics refers to the economic theory behind a digital currency or blockchain-based token. Token architecture and behavior encompass the token’s creation, distribution, and use within the project’s ecosystem.

Incentives for token holders and users and the overall number of tokens available might all fall under the term “tokenomics.” It is pivotal to the success of a cryptocurrency project since it influences the token’s utility, demand, and price. However, this has been absent from the Blur NFT marketplace.

We are rapidly approaching the new launch date; will the tokenomics be made public at some point before then? Or will potential backers be left to speculate about the token’s economics? Investors and spectators ought to gain additional insight in the following days.

BNB can witness increase in selling pressure, thanks to these factors