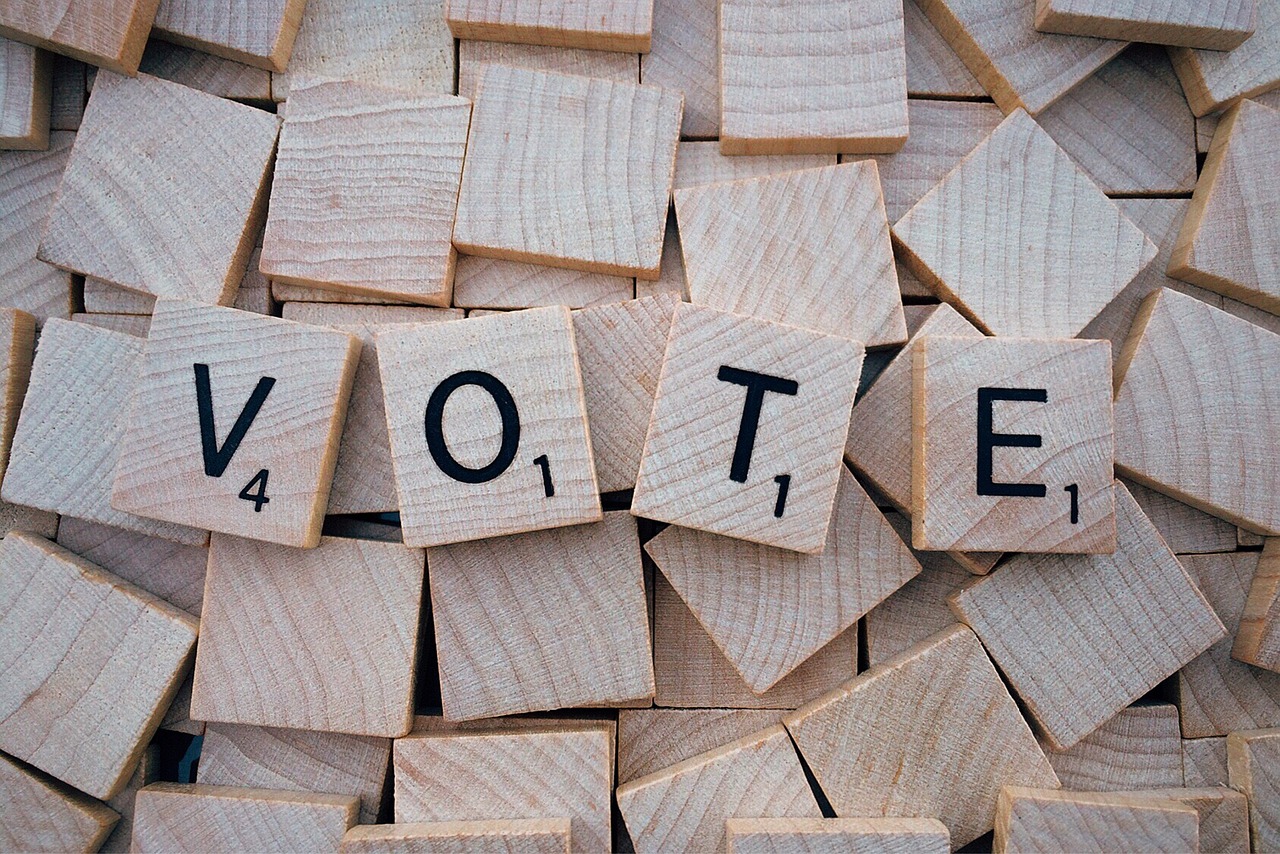 2021 was a year of political turmoil for crypto businesses in South Korea. After several regulatory shakeups, the country is finally ready to tax digital assets from 2023.

With that, South Korea is going in for its presidential elections in March 2022. Meanwhile, as per local reports, the ruling Democratic Party of Korea (DPK) has become the world’s first political party to issue non-fungible tokens (NFTs) for the upcoming elections. As part of the fundraising campaign, presidential candidate Lee Jae-Myung’s campaign committee explained that NFTs will be used as bonds. This essentially means that crypto donations will be accepted and receipts will be handed out as NFTs.

“Starting this month, the DPK will send non-interchangeable digital images featuring Lee’s photos and policies to his supporters who donate their money to his election campaign.”

What is worth noting is the legality of these transactions, where DPK has commented,

“Over the past eight months, we have discussed this matter with the NEC [National Election Commission] and other government institutions. The donations will be managed in compliance with the Public Official Election Act and the guidelines on Management of Political Funds.”

So, how will this work?

From mid-January, the candidate will reportedly start accepting virtual currencies in the electronic wallet of his office. We know from local reports that the sponsored digital asset will then be exchanged for the Korean won and deposited into his sponsorship account. Currently, there is a cap of 10 million won (close to $8,420) that Lee’s office can receive in crypto, with each sponsor donating up to 1 million won.

Additionally, we must note that next year will also bring in inheritance and gift taxes on virtual assets. Previously, the National Tax Service had announced that four virtual asset providers – Dunamu, Bithumb Korea, Korbit, and Coinone– will be evaluated for inheriting or donating virtual assets.

Meanwhile, the decision to bring crypto into mainstream election funding also has large political implications. As per a survey, 4 out of 10 young people in their 20s and 30s in Korea have experience investing in virtual assets. A different survey found that 80% of young South Koreans invest in crypto, among other asset classes, to buy a home. Nearly 35% of those surveyed are actively trading cryptocurrencies.

And, to appease this segment of people, candidate Lee Jae-Myung has also been investigating a plan to establish a new institution to “manage and supervise” the digital asset market.