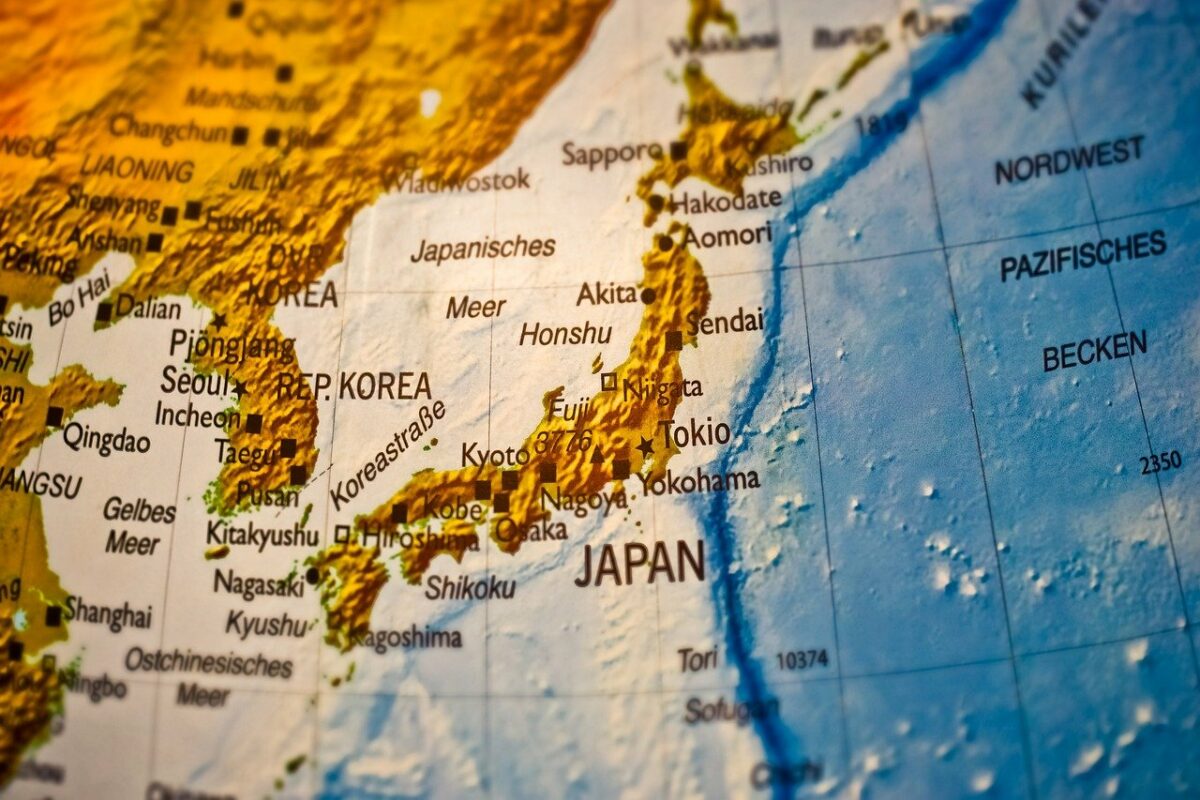 A subcommittee under South Korea’s National Assembly again discussed delaying a crypto-tax on 15 November. After multiple back and forth, the proposal for a 20% tax on crypto-trading gains is set to go live early next year, instead of 2023.

The ministry is facing mounting pressure as local reports claim that “people in their 20s and 30s have invested heavily in digital assets.” In fact, it has become a matter of political debate between the ruling Democratic Party of Korea (DPK) and the opposition.

On the contrary, the wealthy in South Korea seem to be unaffected by the upheaval. A recent report found that 70% of the country’s rich would not look at cryptos as an investment option and would instead, choose stocks for long-term gains.

“They don’t have an affinity for cryptocurrencies since their risk rate is beyond the range of acceptance and questions remain about the reliability of transactions.”

While the risk associated with the asset class remains a major discouraging factor for the wealthy, an existing tax loophole isn’t exactly attracting the demographic class.

A different survey found that 80% of young South Koreans invest in crypto, among other asset classes, to buy a home. Nearly 35% of those surveyed are actively trading cryptocurrencies.

Here, it is also worth noting that one of the country’s presidential candidates has crypto on his mandate. According to previous reports, Democratic Party candidate Lee Jae-Myung is looking to establish a new institution to “manage and supervise” the digital asset market.

Having said that, it is estimated that 3.8% of the country’s population, which is over 1.9 million people, own crypto. One survey estimated that the average South Korean trader invests more than $6000 in the asset class.

This is why the aspect of “coin-taxation” is also a matter of difference of opinions between the political parties. The Democratic party wants to push the legislation to 2023 while the Ministry of Strategy and Finance opted for a preponement in implementation.

Additionally, another revision bill remains pending before the National Assembly. It seeks to raise the minimum deductible amount from the current 2.5 million won to 50 million won.

Related Topics:Crypto tax in South KoreaSouth Korea
Up Next

USDC and other stablecoins are going to balloon up in 2022