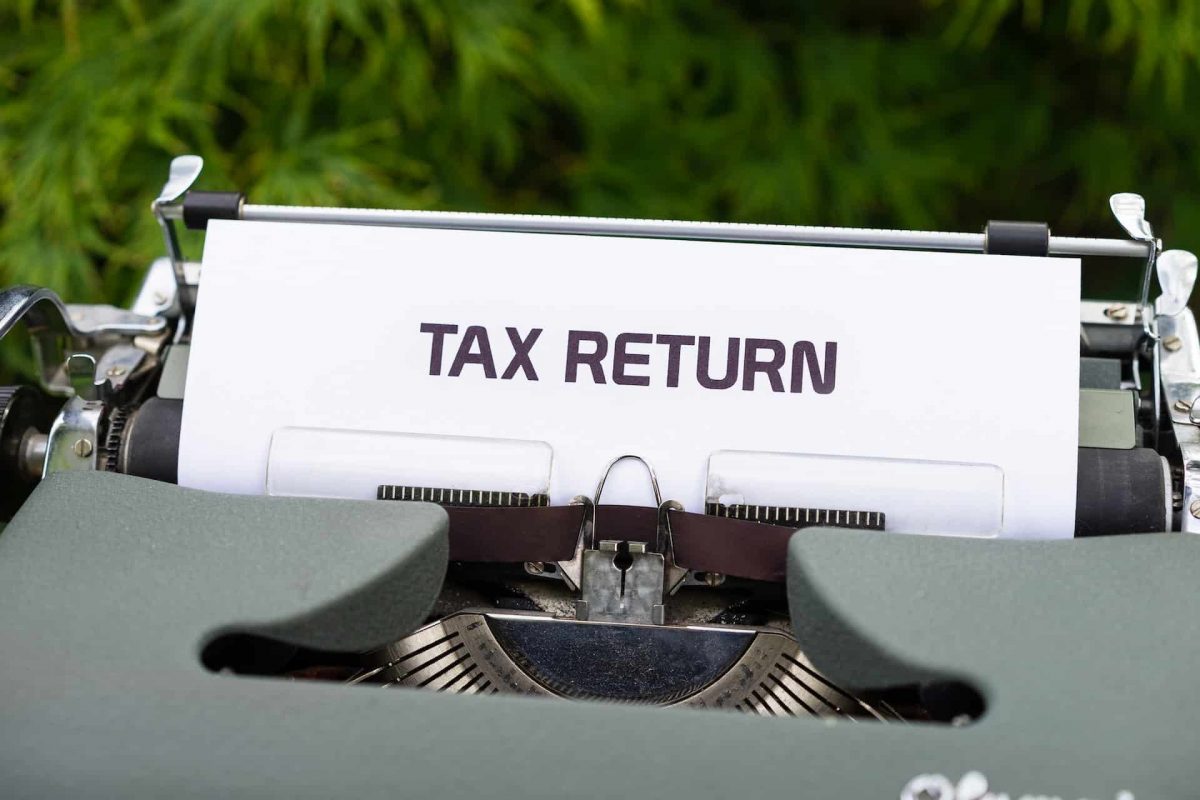 As per the press release, U.S. Attorney’s Office, U.S. District Judge Paul G. Gardephe issued an order that would allow the IRS to issue a so-called ‘John Doe summons’. This is to make M.Y. Safra Bank submit all information about American taxpayers. These taxpayers are ones who didn’t report their earnings to the IRS or pay taxes on cryptocurrency transactions.

In particular, the case pertained to the IRS getting the order to gain information about those users who conducted crypto-related transactions. These transactions were conducted on a Los Angeles-based cryptocurrency prime broker SFOX. The profits/losses made weren’t reported and the associated taxes were not paid.

Damian Williams, the United States Attorney for the Southern District of New York commented on the issue at hand. She stated,

“The government is committed to using all of the tools at its disposal to identify taxpayers who have understated their tax liabilities by not reporting cryptocurrency transactions, and to make sure that everyone pays their fair share.”

“The court’s granting of the John Doe summons reinforces our ongoing, significant efforts to ensure that everyone pays their fair share.”

On 15 August, a federal court in the Central District of California had already issued an order that was similar in nature. The order authorized the IRS to serve a John Doe summons on SFOX that would compel SFOX to provide information. This information was around individuals who conducted crypto-transactions worth at least $20,000 during 2016-2021 through SFOX.

A compliance issue at hand

Additionally, the IRS alleged that taxpayers are required to report their profits/losses while filing their tax returns. however, very few actually report these financials when it comes to cryptocurrencies and other digital assets. This phenomenon exposes significant crypto-related tax compliance deficiencies.

Furthermore, the IRS stated that transactions related to cryptocurrencies and other virtual currencies generally have tax consequences. These could thus result in tax liabilities. The IRS further released the IRS Notice 2014-21 putting details related to taxes on crypto in perspective.