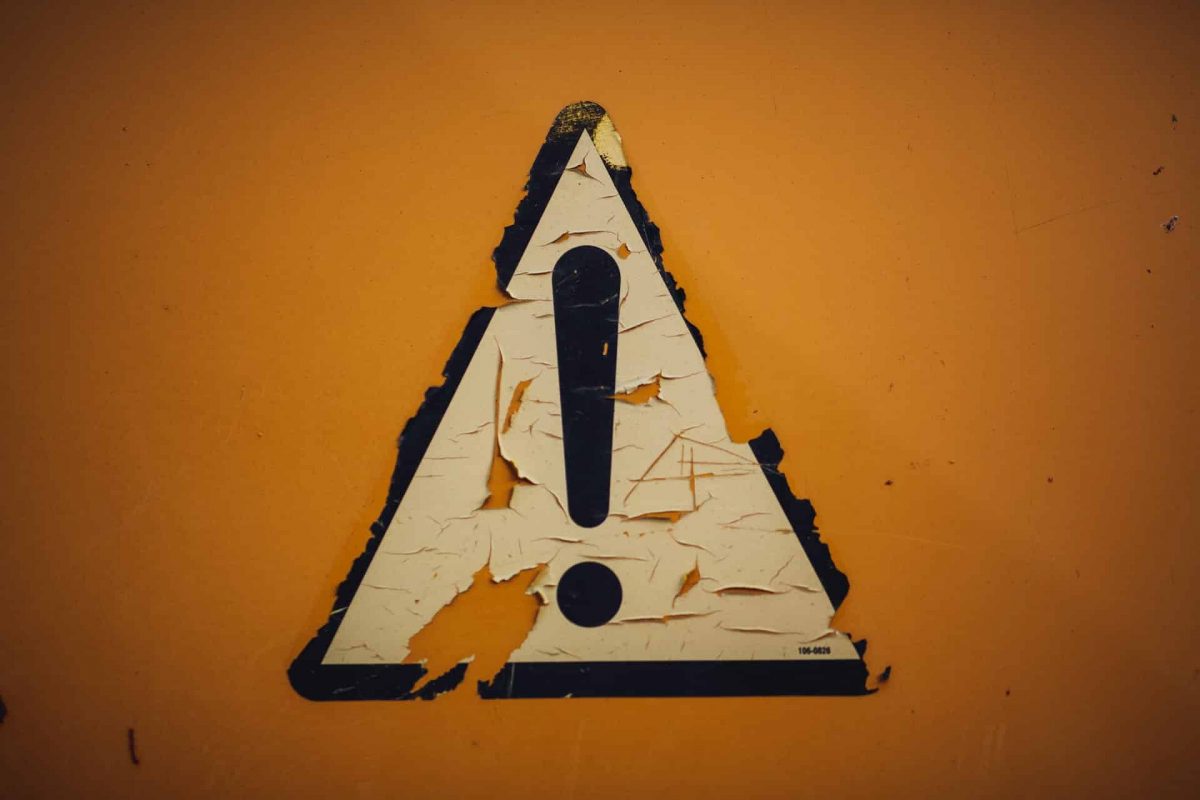 U.S.-based crypto exchange Coinbase is in the news again. And this time, the exchange faces a lawsuit filed by Veritaseum Capital LLC over an alleged patent infringement. The lawsuit, which was filed in the U.S. District Court in Delaware, claims that Coinbase infringed a patent held by Reggie Middleton, founder of Veritaseum Capital.

The allegations in question…

The patent was reportedly issued to Middleton in December 2021 by the U.S. Patent and Trademark Office. The court filing goes on to allege that Coinbase violated Middleton’s intellectual property rights. Coinbase did so by infringing the patent’s claims through various services on its site, such as Coinbase Cloud, Pay, Wallet, Delegate, and Validator software.

Furthermore, the plaintiff seeks $350 million in damages, citing “substantial profits that Coinbase has raked through the alleged violation, causing “irreparable harm” to Veritaseum Capital in the process.

Additionally, Veritaseum Capital attorneys allegedly stated that Coinbase was “uncooperative” when the organization was approached for an out-of-court settlement.

A whiff of a fraudulent scheme here?

In a quick turn of events, it turns out that Veritaseum Capital was sued by the Securities and Exchange Commission (SEC) in 2019. This was over an alleged fraudulent token offering and a manipulation scheme laid out by the plaintiff.

In their 2019 press release, the SEC called Middleton a “self-described financial guru” who marketed and sold VERI tokens on the internet. Furthermore, the organization enticed retail investors to buy the token based on multiple material misrepresentations and omissions.

Furthermore, the regulator alleged that Middleton and his entities knowingly misled investors about prior business ventures. The organization tried to sell an oversized demand for the VERI token. Furthermore, a claim around a product to generate revenue was also made. However, no such product existed.

Related Topics:CoinbaseInvestoVERIVeritaseum Capital
Up Next

Crypto profits going unreported? Here’s why you may be on the IRS radar

LUNC’s 1.2% tax burn may lead to a brighter future, what about the present