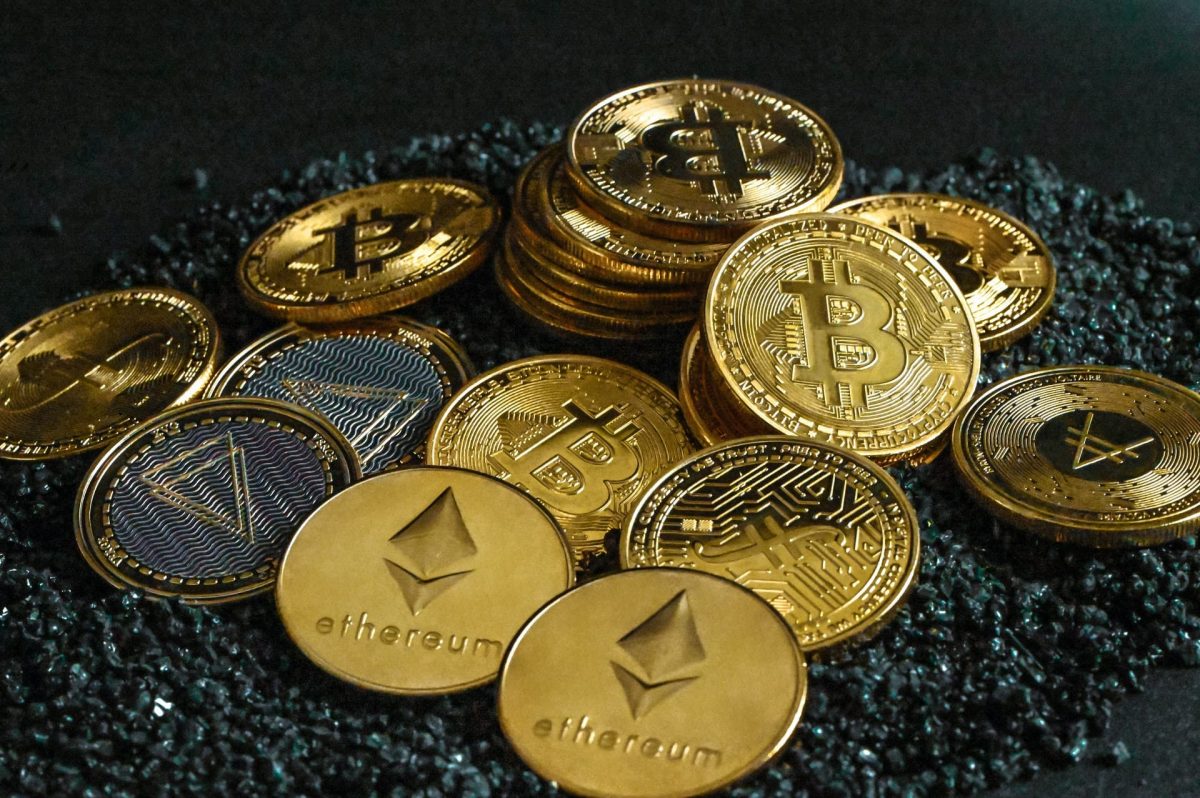 In a report released on 26 July, the International Monetary Fund claimed that the Bitcoin [BTC] bear market has no bearing on the stability of the world’s financial system.

The IMF report “World Economic Outlook Update: Gloomy and More Uncertain” also noted that the cryptocurrency market has seen a “dramatic” sell-off. However, the much talked about sell-off hasn’t harmed the financial system.

This relative calm exists despite recent failures, such as those of the Three Arrows Capital fund and the TerraUSD stablecoin. However, the aforementioned failure did cause some regulators to want to take more control over the developing market.

After a tentative recovery in 2021, the economic outlook has turned gloomy and uncertain, with the probability of a global recession. The latest #WEO explains the reason behind the downgrade to our growth projections. https://t.co/ldMsaieJUU pic.twitter.com/PbpvScahsN

At press time, Bitcoin was trading at $21,285.80. The largest cryptocurrency, by market capitalization, stood at a low of its 70% record high. However, the state of almost all other cryptocurrencies was also on a decline. Well, the 2022 sell-off has affected all tokens alike.

Investors are moving away from “risky” assets as a result of the uncertainty caused by the Russian invasion of Ukraine and supply chain problems. In this context, IMF stated,

“Crypto assets have experienced a dramatic sell-off that has led to large losses in crypto investment vehicles and caused the failure of algorithmic stablecoins and crypto hedge funds, but spillovers to the broader financial system have been limited so far,”

The body’s remark about an “algorithmic stablecoin” alluded to the collapse of Terra’s blockchain. Terra had a good reputation among cryptocurrency speculators before May. However, when the stablecoin UST lost its peg to the dollar, billions of dollars of investment disappeared. This led to feelings of distrust in the market.

The need for regulations

Upon considering the happenings of the year 2o22, institutions after institutions have come out against stablecoins. In fact, some organizations have stated that they require stronger regulations.

International standard-setters are also attempting to define precisely how banks should begin investing in the cryptocurrency marketplaces.

A ceiling on Bitcoin holdings has been suggested by the Basel Committee on Banking Supervision, along with a significant capital requirement that would restrict banks’ capacity to make loans based on cryptocurrency reserves.

Related Topics:BTCcryptocrypto regulation
Up Next

Monero is riding against tide- investors should watch these levels

Rationale behind ‘why SAND is capitulating after 100% gains’