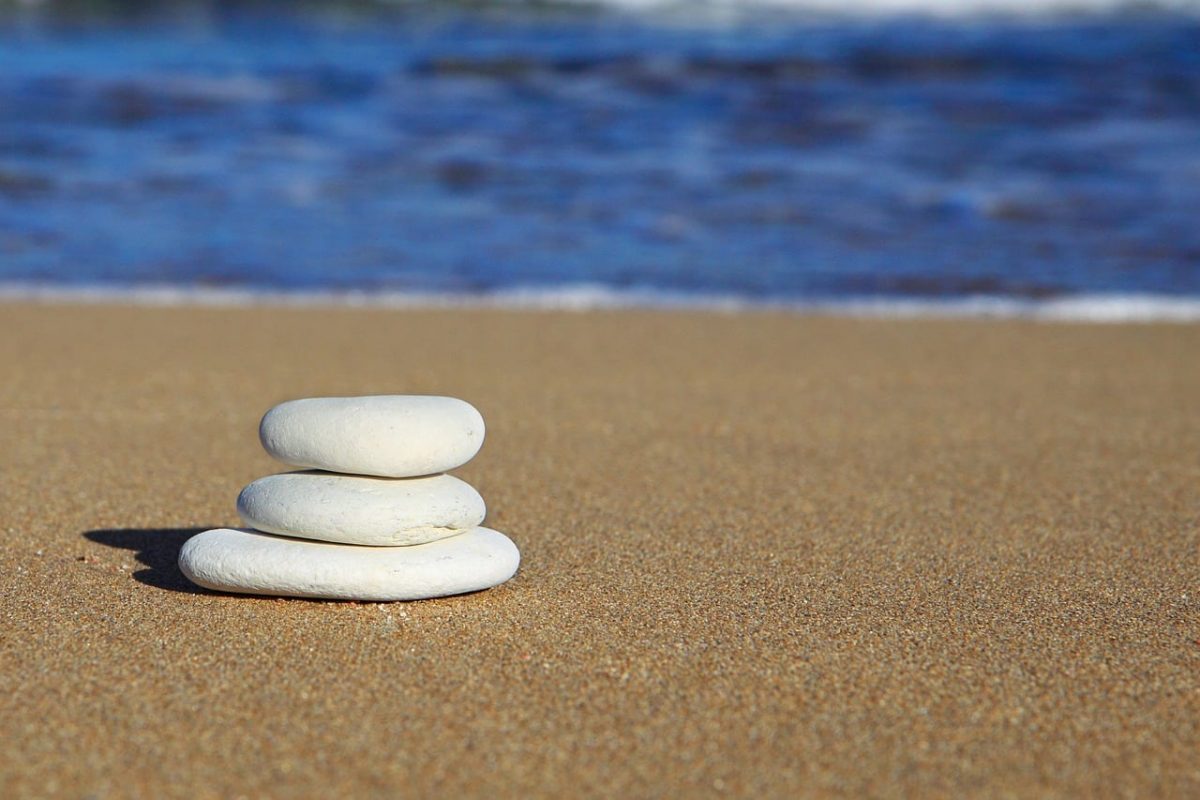 The Sandbox’s native SAND token is beginning to retrace back to realized price. SAND was experiencing an unusual price boom last week with a 100% jump.

Skeptics were expecting the bubble to burst sooner or later. Over the course of the week, SAND dropped by 18.9% to $1.19 at press time.

The current price drop has coincided with the premature end of the crypto relief rally which saw major currencies lose momentum. Much of this is accrued to the anticipation of the Fed meeting.

The Sandbox and its SAND

In the crypto carnage in the Q2 of 2022, Sandbox was also in line to record a poor performance. As the crypto market began to bleed, the broader metaverse slowly began to feel the effects. The effects were visible across on Sandbox’s on-chain data as recorded by Messari.

SAND’s dismal performance can be seen in the LAND sales over the quarter. It recorded just $7.7 million in primary LAND sales volume over 3,554 parcels minted during the period in review.

This happened over two mints which happened in April and subsequently marked the lowest volume in USD in over a year.

An 80% drop can be observed in the Q2 performance from the $27 million peak between January and March. Active LAND buyers have continued to trend lower in Q2 reaching 3,379 buyers. This represents a 57% decrease from the 7,805 active buyers recorded in the previous quarter.

This is also a major drop from the peak observed during the Q4 of 2021. Likewise, the number of LAND parcels changing ownership has also diminished during this period down 43% from Q1 of 2022. Sandbox saw its peak back in November 2021 when profit taking reached new levels after the Meta rebrand announcement.

Since then, there has been a downturn in fortune for traders. In the first half of 2022, traders experienced 23 days of aggregate losses. This means that land flipping became much less of a “sure thing” as the crypto carnage swept in. What now for SAND?

Sandbox had its own relief rally recently when it surged over 100%. This dramatic increase raised a few eyebrows across the crypto market as major currencies tumbled.

One of the reasons behind SAND’s robust recovery since mid-June is that The Sandbox is at the top of the list of metaverse projects by market cap. This privilege means it can attract more investors quickly by virtue of its status.

Will the settling FUD take over The Sandbox or not? Only time will tell how this story goes.

Related Topics:SANDSandboxThe Sandbox
Up Next

Ripple [XRP] investors should know this before going short