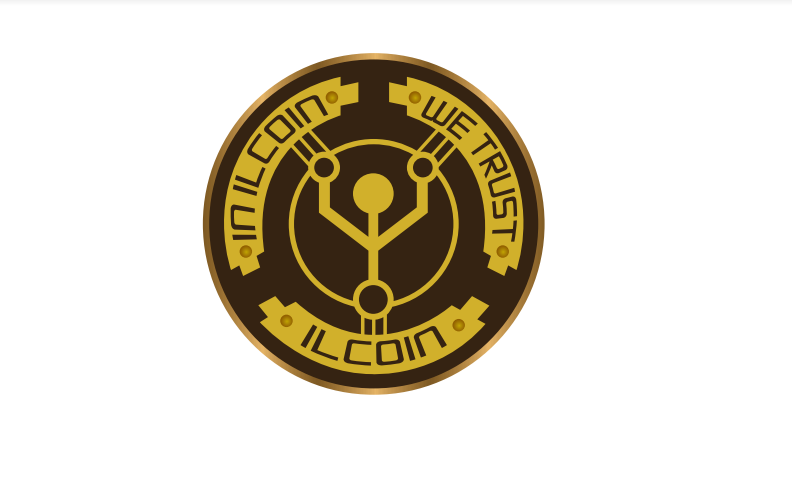 Crypto tech startup jumps on the journey to improve scalability and security with new quantum resistance blockchain.
The benefits of Bitcoin, “patient zero” of the cryptocurrency world, are indisputable. However, it presents scalability flaws mainly concerning speed and transactional fees. To combat these concerns, a four-year-old tech startup ILCOIN has developed an upgraded alternative to Bitcoin; an independent cryptocurrency that seeks to build a “global digital currency-based economic system” for the community.
With vast experience in development and various programming languages, the ambition of ILCOIN’s development team is to improve the crypto world by launching the first SHA-256 blockchain that can handle smart contracts. Since inception, the startup has been committed to creating an all-in-one platform where users can access a wide spread of different online wallets for storing and trading ILCOIN [ILC].

Different wallets for different applications
At the core of the ILCOIN blockchain lies a variety of wallet solutions meant for different applications. Some of the wallets currently available on the platform are ILCOIN Web, Android/iOS, Windows/Mac QT, and Android ILC/BTC. A unique feature of ILC cryptocurrency is the centralized nature of its mining process via the SHA-256 encryption technology. According to the team, a centralized system that makes sure blockchain development is kept under control nuances the decentralized concept. The team further stated,

“Becoming decentralized is not equal to just publishing your source code on GitHub. Allowing everyone to mine won’t make you decentralized either, as the 51 percent attack can happen in case of proof-of-work [PoW] as well. The real power comes from the ownership of nodes, which means that our concept of being decentralized is more nuanced.”

On the ILCOIN platform, ILC’s are stored safely on cloud-based, OSX, Android and PC-based wallets. Trading can be done instantly without chargebacks or banks and without fees. To track and monitor all transactions, users can use the ILCOIN block explorer, a system that manages close to 170k TX/block. Regarding main security features, the explorer includes VPN, SSL Certificate 256 encryption, SSH key implementation, and more.
The first PoW blockchain protocol with smart contract implementation
In Bitcoin’s case, the SHA-256 hash function serves two purposes: mining and creating addresses. Developed as a modern, upgraded version of Bitcoin, ILCOIN plans to implement smart contracts on its blockchain in quarter four of 2019. The team mentioned that in the initial stages they will add five types of personalized smart contracts in five business sectors.
Scalability concerns mostly related to speed and security are linked to many types of blockchains, including Ethereum and Bitcoin. To combat such concerns, ILCOIN has built a Quantum Resistance Blockchain, a unique protocol that is meant to help scale the SHA-256 protocol by increasing the block size. The team at ILCOIN emphasized that their new approach will be a C2P consensus that will eliminate malicious attacks. At the same time, the consensus is said to speed transactions and make them happen almost instantly, without compromising the security levels of the blockchain.
The ILCOIN platform has a supply of 2.5 billion ILC’s, currently listed on more than ten international exchanges. Three of the most recent ones are Bit-Z [March 15], CoinTiger [March 28], and DigiFinex, where trading will start on April 10. Regarding future development plans, the team at ILCOIN plans upgrades for its existing wallets, as well as further wallet improvements in connectivity and security for enhanced user experience.
In Q4 of 2019, ILCOIN plans to launch its proprietary “buy ILC with BTC” module, which will allow buying and selling orders of ILC/BTC pairs from various exchanges. To learn more about the development team at Ilcoin, the project’s official social channels are Telegram, Facebook, and Twitter.