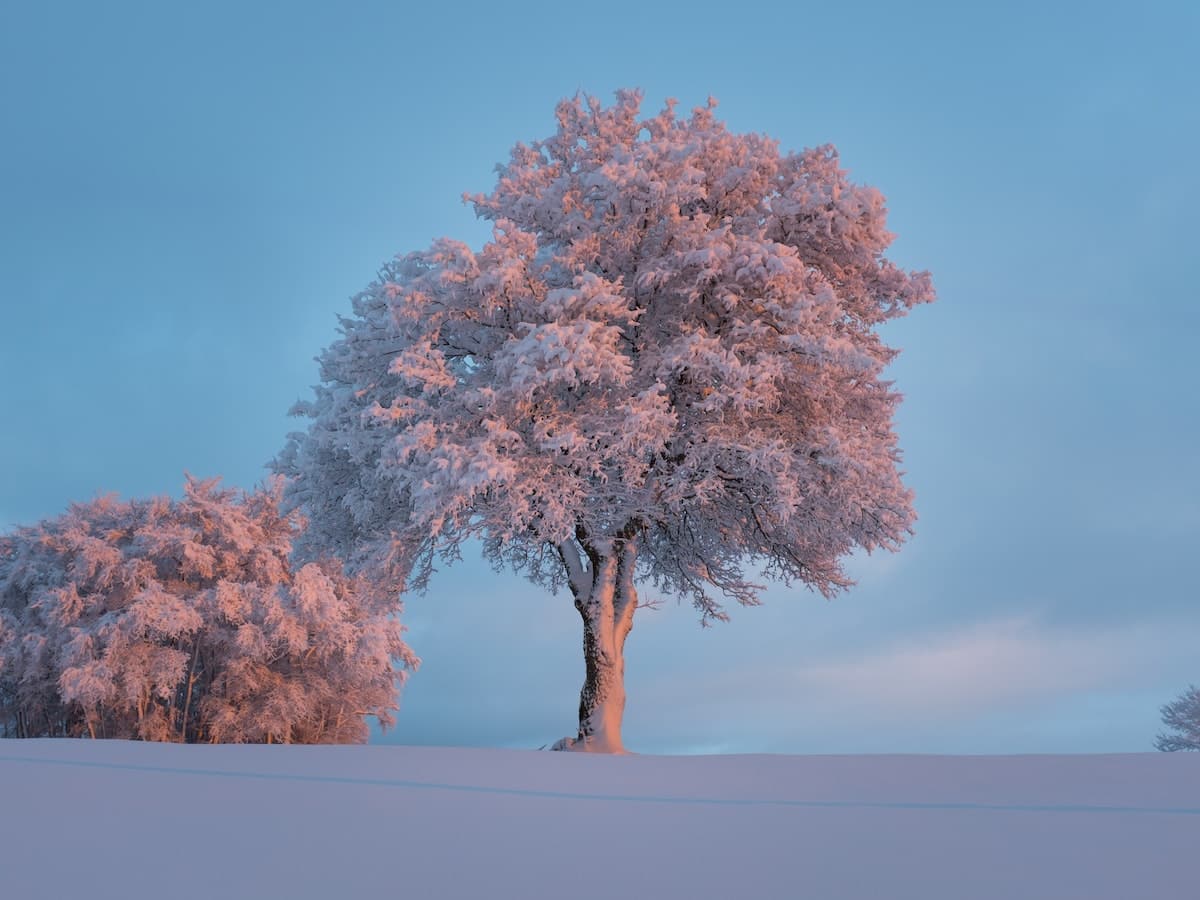 David Marcus, the founder and CEO of crypto firm Lightspark, disappointed bulls with his outlook for the coming years. He stated that Bitcoin [BTC] and other cryptocurrencies would not be able to recover from the consequences of the actions of “unscrupulous players” until at least 2024. He shared his thoughts in a tweet on 30 December.

A few predictions for 2023: “Out with speculators, in with builders”. Spoiler alert, we’re going into another tough year, but there will be silver linings along the way https://t.co/6Vg0RwIfEh

It has been nearly two months since FTX collapsed, but the ramifications following the debacle continued to unsettle sentiment and price performance.

Marcus believed their specter would haunt the crypto industry well beyond 2023. While only mentioning FTX once, he mentioned “unscrupulous players” would drag out market underperformance even beyond next year.

Bitcoin’s four-year halving cycles, which produced growth in specific years, may face difficulties. The year of the next halving, 2024, was increasingly expected to be a period of bullish price action, with some predicting that the uptrend would begin a year earlier, in the second quarter of 2023.

“The Bitcoin blockchain didn’t skip a beat during the crisis caused by opaque centralized players. No wonder Sam Bankman Fried didn’t like Bitcoin: it’s transparent and decentralized. He couldn’t control it.”

The Bitcoin blockchain didn’t skip a beat during the crisis caused by opaque centralized players. No wonder Sam Bankman Fried didn’t like Bitcoin: it’s transparent and decentralized. He couldn’t control it. https://t.co/pV8UPT7cnm

Going long on AVAX? Here is the “but” to this possible trend reversal