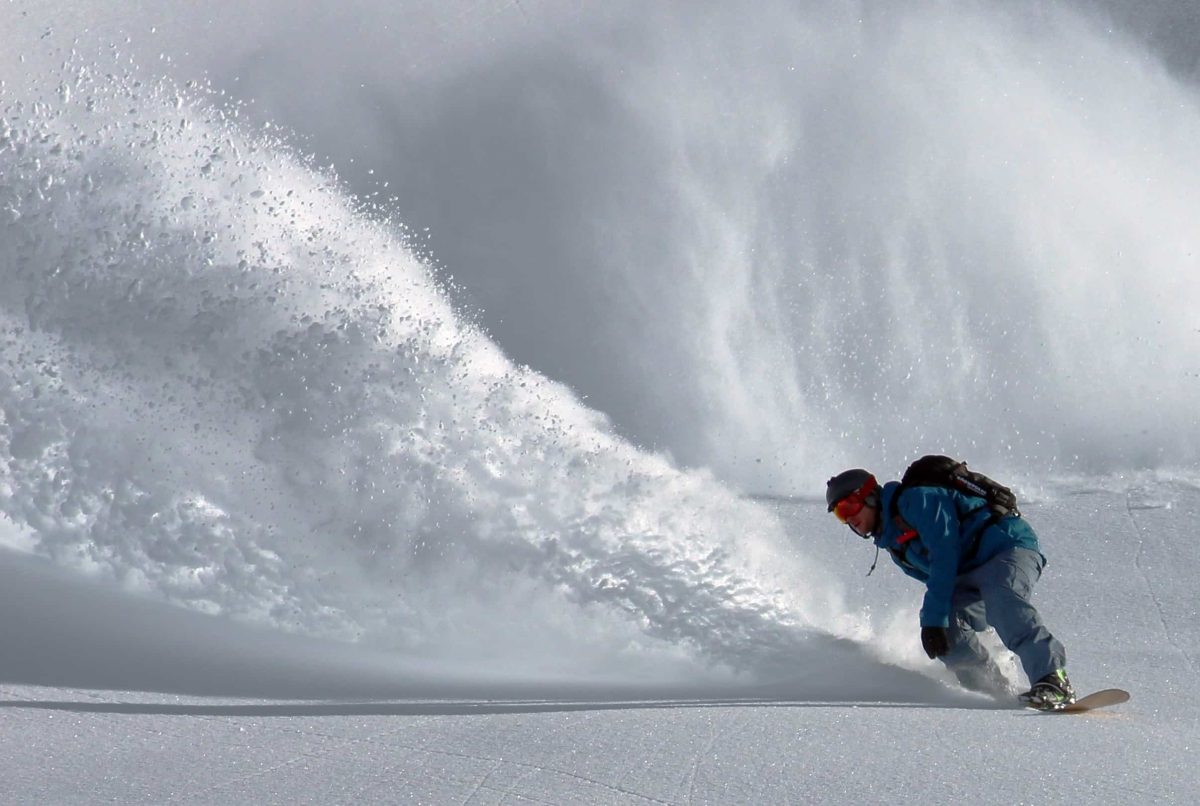 If BTC remains bullish and moves towards $17k, AVAX could target immediate resistance at $11.39, offering a potential gain of over 4%.

At press time, AVAX was trading at $10.93, with technical indicators suggesting that an uptrend could continue. 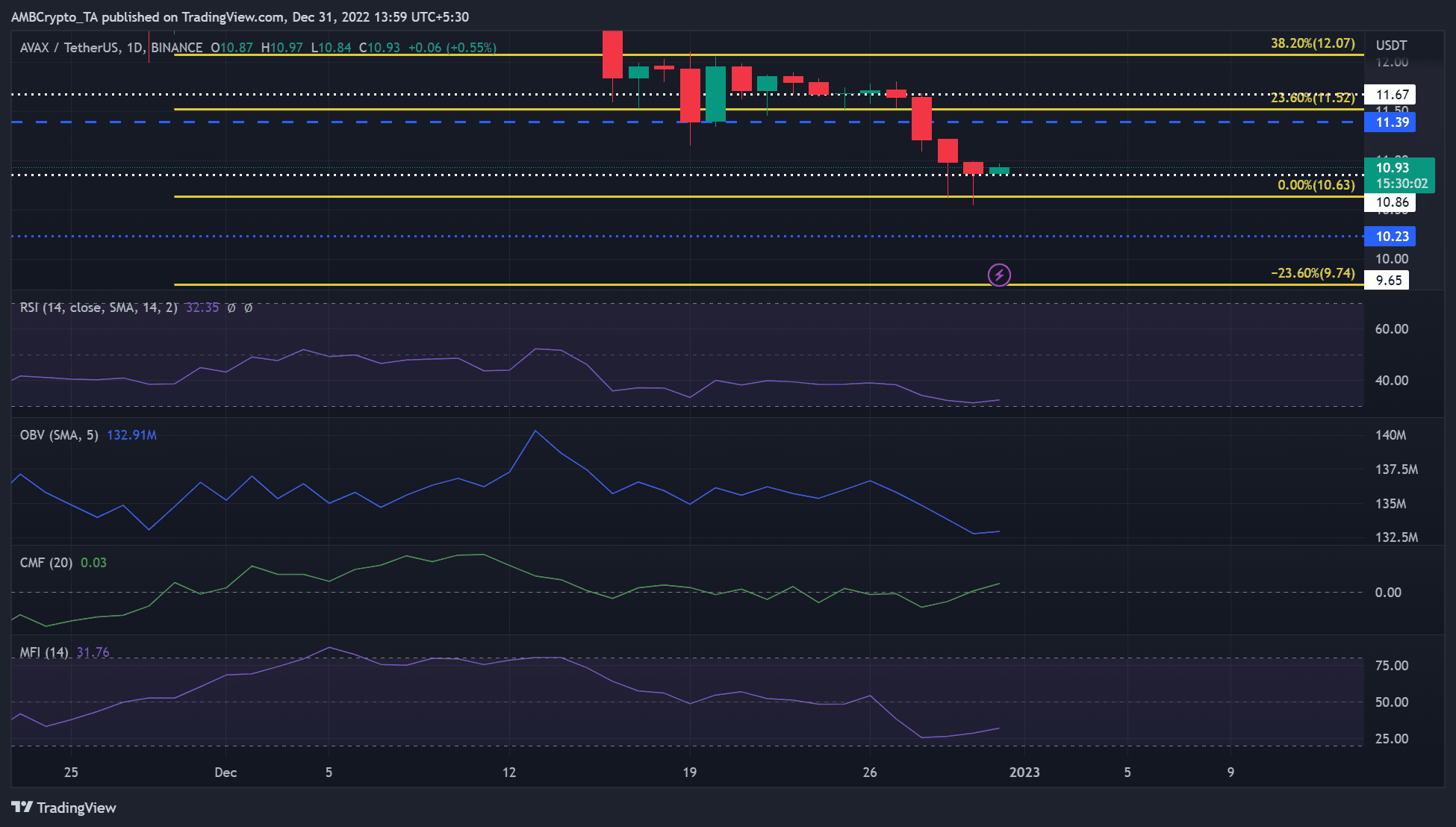 AVAX’s continued downtrend found a temporary stop at $10.86. But is the support strong enough to prevent the bears from lowering AVAX’s prices?

Technical indicators suggested that a support could hold. In particular, the Relative Strength Index (RSI) reversed after sinking closer to the oversold territory. This showed that though buying pressure eased, it recovered slightly.

The On-balance Volume (OBV) also increased, indicating an increase in trading volume, which helped the recovery of buying pressure.

Therefore, AVAX could retest or break the previous support at $11.39, representing a 4% increase from the $10.86 level. Thus, long positions could gain over 4% if the bulls maintain momentum.

However, a break below $10.63 would negate the above bullish forecast. Such a downside move could settle at $10.23 or $9.65, providing bears with a target for short selling.

Investors should therefore watch the Money Flow Index (MFI). A break of the MFI above the 50 mid-range would signal strong bullish momentum capable of retesting or exceeding $11.39.

How many AVAXs can you can for $1?

AVAX development activity declined in Q4, but demand in the derivatives market fluctuated

At press time, development activity had bottomed out, as had AVAX. Could this undermine the price reversal?

Nonetheless, investor confidence in the asset improved, as did the demand in the derivatives market, as evidenced by the improvement in weighted sentiment and Binance Funding Rates.

Improved sentiment could pump AVAX if its development activity remains flat. Therefore, investors should monitor BTC’s performance and AVAX’s overall sentiment with the advent of the new year.

Crypto winter to exceed 2023? This CEO predicts another “tough year”