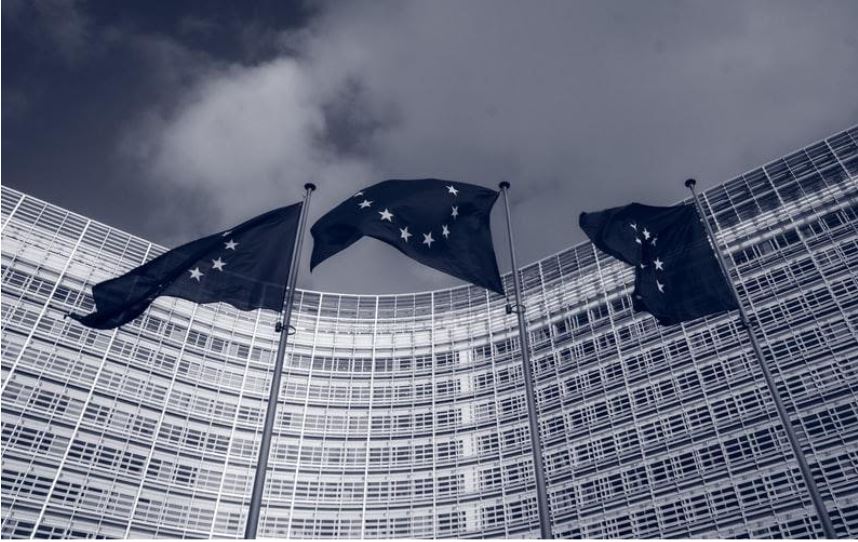 A look at CryptoBetting will show you a gallery of the best Bitcoin betting sites in Europe and around the world. It’s very evident that crypto betting is gaining fast ground around in the online casino industry. As a result of this growth, different countries have different legislation to protect their citizens who might be interested in gambling at online crypto casinos.

In a world where cryptocurrency has risen from very little importance to high importance this day, what is the legal situation hovering around Bitcoin Betting in Europe? In this article, the emphasis would be laid more on Europe and the legal situations that surround or govern the decision relating to Bitcoin Betting. Please follow through with the article as we discuss it further.

Crypto assets as we know have only been around for a short time compared to traditional money. Despite this, they’ve quickly established themselves as a trustworthy payment option in the gaming world and beyond. The international community has yet to agree on a legal definition for cryptocurrency.

Some people think of cryptocurrency as money, but it can guarantee the authenticity of all transaction data, bets, deposits, and withdrawals, which are then recorded on a public blockchain, ensuring transparency and security of all payouts to players, affiliates, and other gambling ecosystem participants while also ensuring the security of personal data. The usage of cryptocurrency in the gaming business provides exciting and much-needed improvements. In a traditional casino, it is possible to keep a rudimentary track of players’ deposits and withdrawals. However, keeping track of what happens throughout a game has always been difficult.

The casino’s sole usage of crypto technologies would allow for a decentralized structure, ensuring that the records involved could not be changed retrospectively. This allows the participants to independently check and audit transactions at a reasonable cost. This might also be very valuable in the fight against money laundering. However, in order to fully exploit its potential, the worldwide community must agree on a single definition of cryptocurrency. Is it considered a currency or an asset?

In the Netherlands, for example, Bitcoin, a well-known crypto-asset commonly referred to as a cryptocurrency, is legally classified as a means of exchange that has its own inherent value, rather than a currency. It’s even been dubbed “Digital Gold” by some.

Bitcoins are regulated by a design choice made by the core technology’s creators to restrict the number of tokens produced to a set number, precisely 21 million.

In the Netherlands, an appeals court decided that Bitcoin is not a digital currency: “Bitcoin is a peer-to-peer network that uses the blockchain, a decentralized ledger. The digital money “Bitcoin” is sent through the Bitcoin network.

Bitcoins are sent to addresses that are made up of a unique set of numbers and letters. The blockchain keeps track of all created addresses and transactions. The Bitcoin protocol is set up in such a manner that miners (those who put their computing power to work checking the authenticity of transactions) may be rewarded with bitcoins in exchange for their efforts.”

The requirement for uniformity in how crypto assets are treated within the conventional knowledge of finance, taxation, and privacy legislation is a compelling reason to strive for a single worldwide unified understanding of crypto. After all, the institutions that keep international markets stable are constructed and rely on laws and regulations that were created to control traditional payment systems.

If crypto assets become widely accepted as a form of payment, these laws and regulations may no longer be applicable, since the disparities between traditional currencies and crypto assets are just too great.

The EU Court decided in its ruling of October 22nd, 2015 that transactions utilizing non-traditional currencies, described by the EU Court as: “Financial transactions” are “currency other than those that are legal tender in one or more nations, inasmuch as such currencies have been accepted as an alternative to legal tender by the parties to a transaction and have no function other than to be a method of payment.”

The monetary reward corresponds to the value of the service rendered. As a result, the European Union Court decided that Bitcoin should be regarded the same as any other money. Since a result, Bitcoin transactions are free from Value Added Tax (“VAT”), as they come within Article 135 paragraph 1 of the VAT Directive (2006/112/EU )’s exemption.

Despite the fact that the EU Court does not consider it to be equal to money, it is handled as such, giving it a unique status. For gaming tax reasons, consistency is also required. For example, a winner of a non-cash prize, such as a vehicle, is still obliged to pay gaming tax, which is determined based on the economic worth of the prize. Would the casino agree to pay the accrued gaming tax on the player’s behalf?

Also, because this would be considered a natural reward in and of itself, it would be subject to gaming tax in addition to the gaming tax paid on behalf of the player. This frequently occurs since most winners lack the financial means to pay taxes on high-value natural prizes such as automobiles or houses, forcing them to decline the reward if the casino does not cover the tax burden.

The growth of the cryptocurrency will weaken the regulatory authority’s grip. The fact that parties will be mainly accountable for transactions is an unavoidable consequence. The more uncertainty there is in how parties manage crypto assets, the more difficult it will be to prevent money laundering and terrorism financing.

For example, the Petro was reportedly created by the Venezuelan government to get over US sanctions aimed at controlling the movement of money in and out of sanctioned nations. At the start of 2020, there were more than 5,100 crypto assets with a total market capitalization of more than $250 billion.

The continuing COVID-19 epidemic has pushed central banks’ development of digital assets as a currency in an effort to encourage the global public to use cashless payments. These changes are helping to erode the global authority of institutions, which is an appealing prospect for governments seeking protection from world powers.

As previously said, the possibilities would be limitless if properly governed. Crypto assets may even be customized to the needs of businesses. If foreign businesses, for example, are required to utilize a certain type of crypto asset, each payment may be tracked, either directly or indirectly, like a DNA trail. This would empower the international community to de facto strengthen sanctions enforcement in the fight against terrorist funding and money laundering with each transaction.

Whatever the case, interested players can still enjoy betting action on offshore crypto betting sites. CryptoBetting offers top-notch reviews on the best sites you can play at.