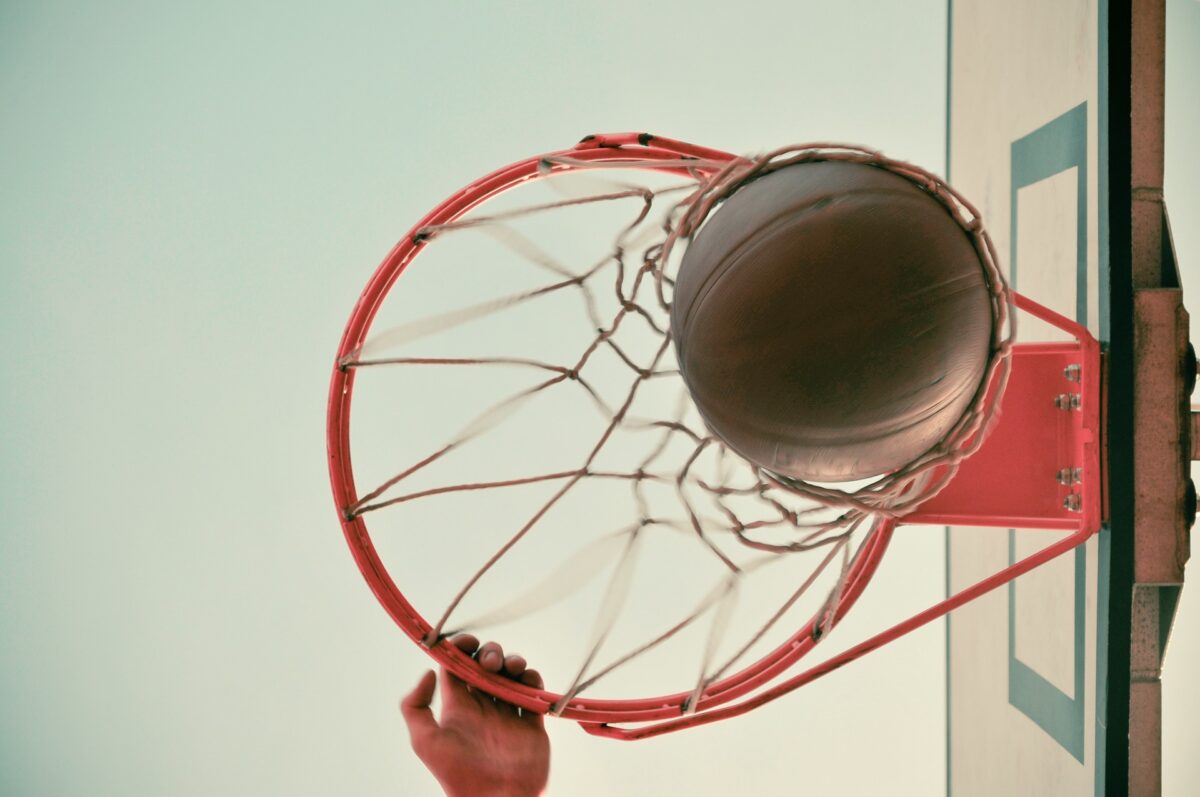 Dallas Mavericks has announced a five-year partnership with crypto platform Voyager. Now on, the publicly traded exchange will be the official crypto brokerage and international partner for Mavericks.

” I think working together, we’re going to be at the forefront of innovation. We’re going to try to come up with new ways to introduce MAVs fans to cryptocurrencies and understanding it.”

“We could not be more excited to partner with the Dallas Mavericks to make crypto more accessible for all.”

He added that people need to learn alternate ways to “grow their wealth and achieve true financial freedom”. Cuban also believed that Voyagers’ platform will lead to more earnings when compared with “traditional financial applications.”

Earlier this year, FTX earned the naming rights to American Airlines Arena, which is home to the Miami Heat. As part of the deal, it was officially renamed FTX Arena. 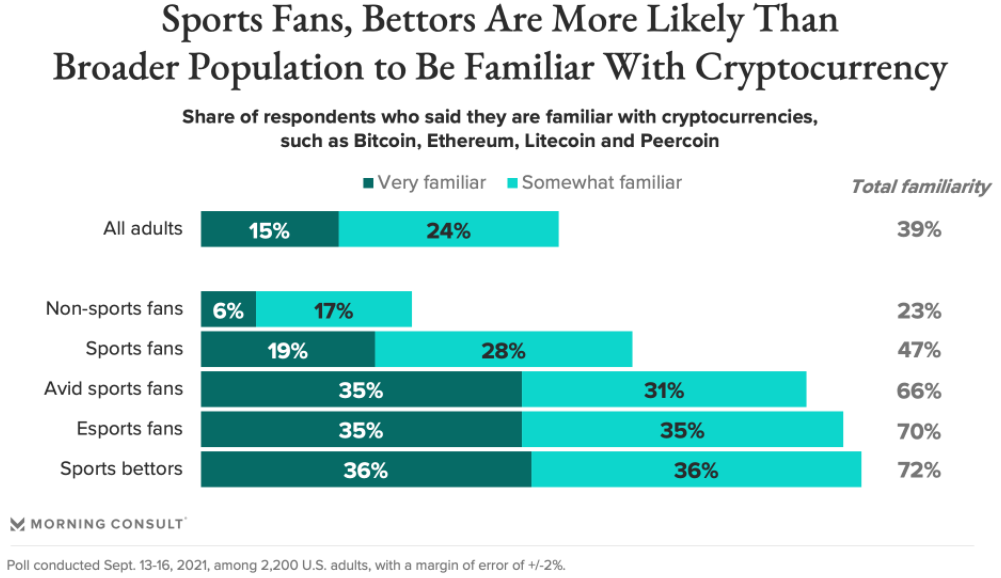 In the context of the sports deal, Crypto.com CMO Steven Kalifowitz had noted that,

“Getting into crypto is very much a cultural thing.”

Having said that, the Indian Premier League might also be ready to jump into crypto. The largest professional Twenty20 cricket league is reportedly launching IPL fan tokens. While an official confirmation is awaited, the report suggests that the tokens will be powered by Polygon. Before this, three of the IPL teams had joined fan token platform Socios.

From Artwork to Identity: Cirus traces the evolution of NFTs

Ethereum’s 2022 priorities include transfer of PoS, sharding and merging, and…