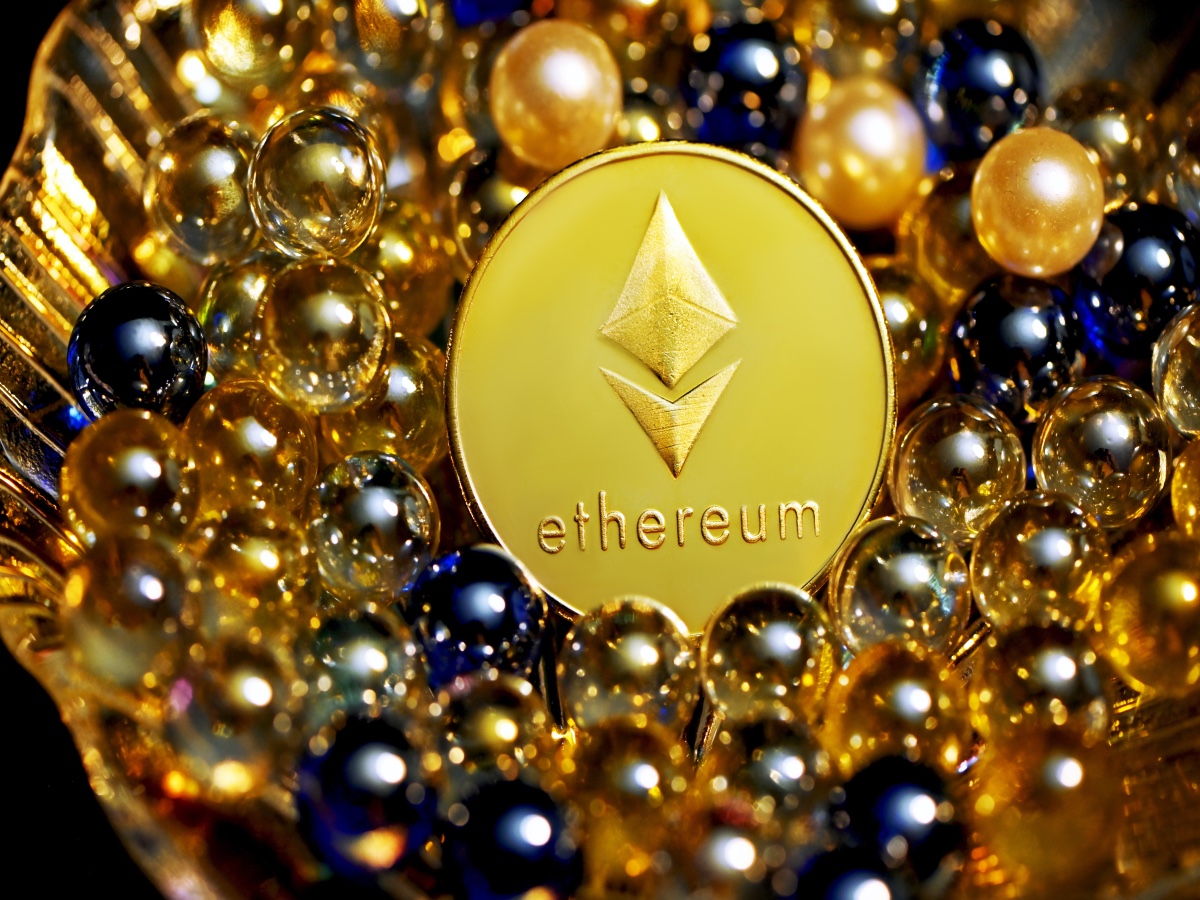 Around the time the Ethereum community was preparing for the Altair upgrade, Vitalik Buterin was giving a speech at the Wanxiang Blockchain Summit. Buterin also took part in a panel discussion, revealing some insights into Ethereum’s roadmap.

Coming to Ethereum’s most notable achievements in 2021, Buterin was quick to specify the progress made with the Proof-of-Stake consensus mechanism and capacity expansion.

According to a transcript released by a Chinese media source, he said,

“…they [Ethereum community] are making a lot of efforts to integrate and merge with the current main chain, and will soon enter the testing phase.”

Buterin also had a lot to share about roll-ups. Pointing out that roll-up projects had already launched, he claimed that participants could deposit and withdraw money from the networks.

“For example, a single Roll-up can achieve 10 times the expansion…”

Meanwhile, Buterin believes that data sharding might come around in one or two years.

However, what will be Ethereum’s priorities in 2022? According to a statement made by Buterin,

“The first is the transfer of PoS, as well as sharding and merging, and the transfer of the current Ethereum to the PoS chain. It will further expand the capacity so that people do not need to pay high transaction fees when using the blockchain.”

Regarding the role of investors in the Ethereum ecosystem, Buterin stressed on the need for funding different projects. At the same time, he cautioned viewers about those looking for quick gains before leaving. He revealed,

“I think we will return to VC in the future to release different projects, so VC certainly has its very important role and significance.”

Furthermore, he admitted that he still thought VC is “indispensable” in the blockchain.

On the question of the Ethereum Foundation, however, Buterin insisted that it is located at the “edge” of the ecosystem and not the center. He explained,

Vitalik said at the meeting that both DeFi and NFT are developing very well, but people are making DeFi very complicated, smart contract risks may exceed the benefits. He believes that the most useful agreement is the simplest one.

How does the Founder of Ethereum feel about NFTs? Buterin reportedly said that these assets are developing well and have value. However, he warned against assuming that NFTs are financially sustainable in their present form.

“…everyone should wait patiently so that we can really see and understand what the NFT long-term sustainable market should be like.”

Related Topics:AltairEtherEthereumMergeVitalik Buterin
Up Next