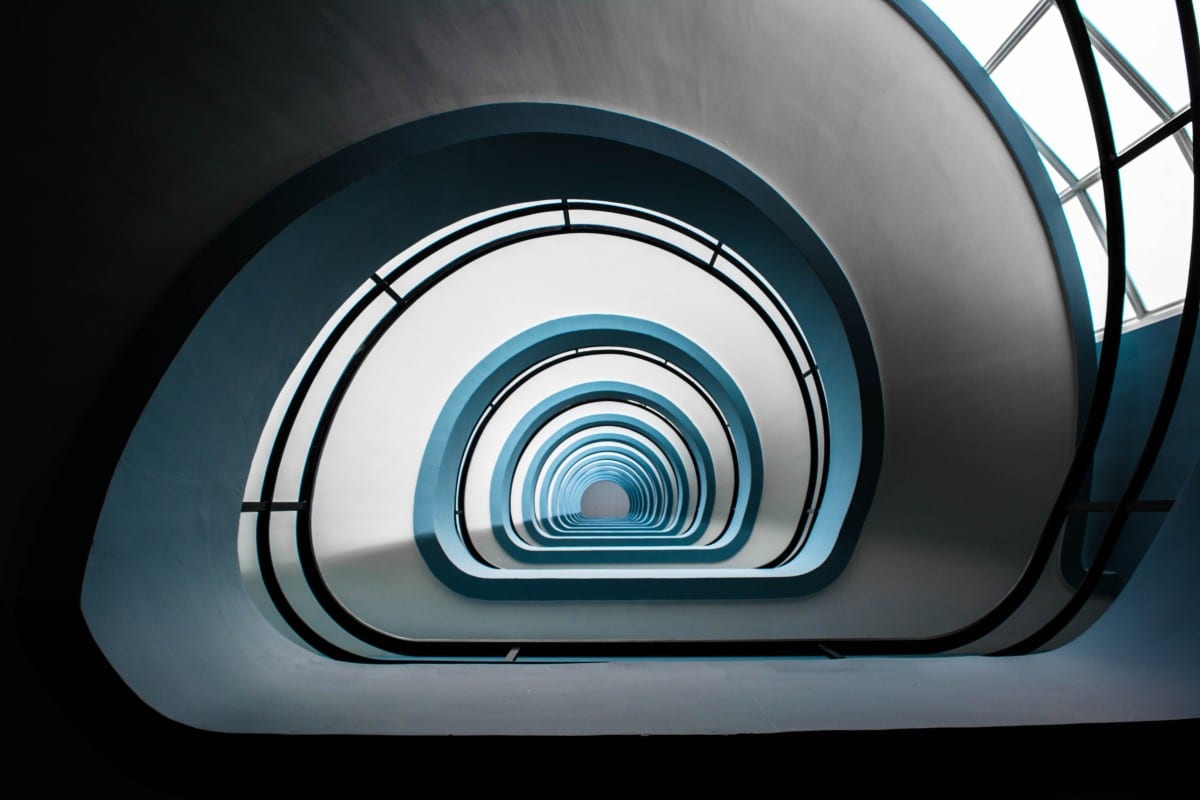 Curve Finance is an automated market maker platform that is primarily designed to accommodate liquidity pools that contain similarly behaving assets, primarily stablecoins, or wrapped versions of similar assets. Simply put, it is a decentralized exchange (DEX) for stablecoins. The governance token for the DEX is regarded as Curve DAO Token (CRV).

With a Total Value Locked (TVL) of $7.82 billion at the time of writing, data from DefiLlama showed that the TVL of the Curve Finance Protocol has taken on a steady decline since 8 May. Marking a TVL of $17.49 billion on 8 May, the Protocol has since shed over 50% of its TVL to rank 3rd on the list of DeFi protocols with the largest TVL.

Within the same period, the CRV token also embarked on a steady decline in price. What else do we know about the Protocol and its governance token, CRV in the last one month.

Price is on a downward curve

Its token, CRV, has also recorded its own share of the decline. At an index price of $1.22 a month ago, the token has since declined by 15%. At the time of writing, the price was spotted at $1.04 per CRV token. Within the last 24 hours, the price went down by 9%. Trading volume was spotted at a high of 31% in the last 24 hours showing increased distribution at the time of press.

The Relative Strength Index (RSI) for the CRV token, on 4 May, marked a spot at 56, above the 50 neutral index . However, as the bears took over the market, the RSI was soon corrected. Over the course of the last month, the token has struggled to ward off the bears with its RSI positioned below the 50 neutral mark in oversold regions. At press time, the RSI for the token was 35.

Similarly, within the same period, the Money Flow Index (MFI) for the token was mostly positioned below the 50 neutral spot. Suffering a correction after registering a high of 65 on 5 May, the MFI since then exhibited increased bearish activity. At press time, this was pegged at 49.69 in a downward curve.

Within the period under review, the market capitalization of the CRV token also registered a 7% decline.

Down on all sides

On-chain analysis revealed that some key metrics for tracking the growth of the CRV token saw some hit during the course of the last month. On a social front, data from the chain revealed a decline since 27 May. The social volume of the token reached a high of 364 on 27 May. It has since taken on a decline and registered over 90% loss by press time. Similarly, the social dominance saw a high of 0.419% on 27 May. By press time, this had gone down by 56%.

The developmental activity of the CRV token also took a hit since 19 May. At a high of 9.74 recorded on that day, this metric went on to register an 8% decline to be pegged at 8.93% at the time of writing.

THETA has traded within a range in the past month, watch out for these levels

With Ribbon project seemingly unaffected by the crash, here’s what lies in its future