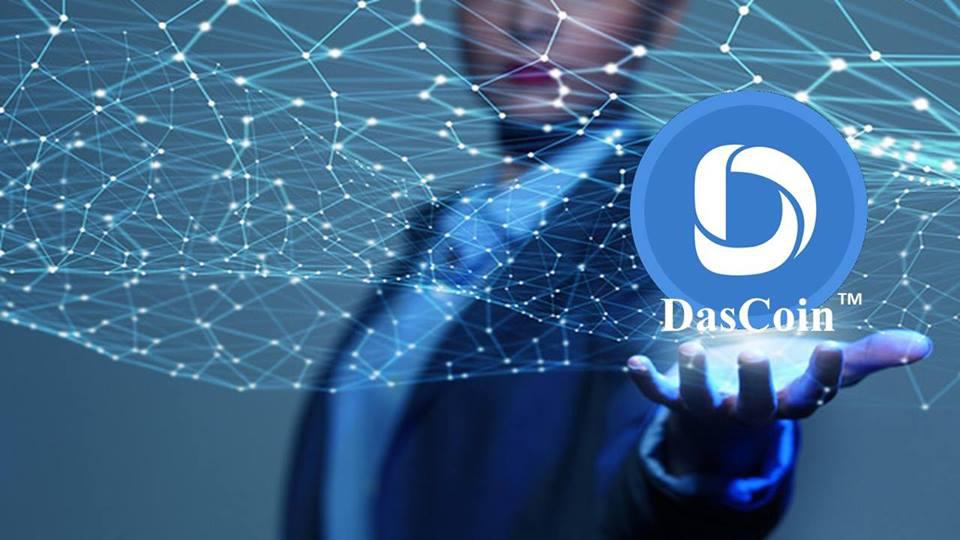 Look at the recent news from DasCoin Blockchain and you will see that it has reached a very important milestone, halving its blocktime speed to three seconds. The previous speed of six seconds per block was already considered impressive and set a new standard, with this latest drop down to just three seconds for each transaction solidifying DasCoin’s place among the top blockchains in the world in terms of speed.
Get to Know DasCoin
You may also hear DasCoin referred to as the Currency of Trust since it aims to deliver trust in the form of a digital currency. The main goal behind DasCoin is to develop into the very first digital currency to become mainstream around the world.
The project works to improve upon existing regulatory compliance, transaction capacity, operational efficiency, distribution, and governance. With so many improvements via its blockchain, it is no surprise that DasCoin is considered a better choice than many existing systems to exchange and store value.
Graphene Delivers the Increase in Speed
Without its Graphene technology, DasCoin Blockchain would not have been able to double its speed. The Graphene technology is the governance system and underlies the full system. With Graphene, the team at DasCoin can modify various system-critical parameters, including maximum block size, in a half hour.
This can almost be compared to real-time tuning, particularly in comparison to the time taken for similar tuning on other blockchains. That dramatic difference is down to the fact that most blockchains require each server and/or participant to complete a set of software upgrades before any developers can apply adjustments to the critical operation parameters, something that Graphene does not require.
Why Now Was the Perfect Time for an Increase in Speed
Any blockchain will likely notice benefits from increasing its speed, as this directly correlates to scalability and efficiency, but the timing for DasCoin Blockchain’s drop in blocktime was not a coincidence.
The team realized that this type of improvement was necessary since DasNet is actively growing and experts predict this trend will continue. Additionally, DasCoin will be implementing its own payment solution in the near future, which will likely lead to more transactions being conducted on the blockchain.
Future Improvements
Just becoming one of the fastest blockchains in the world is not enough for DasCoin; the team wants to maintain this status. For those in the blockchain world, DasCoin’s halving of its blocktime shows that it is truly a leader when it comes to blockchain development and a force to be reckoned with.
DasCoin wants to maintain this reputation of having the quickest settlement system that is also secure and reliable.

BitMart becomes the supernode of AISI.Fund