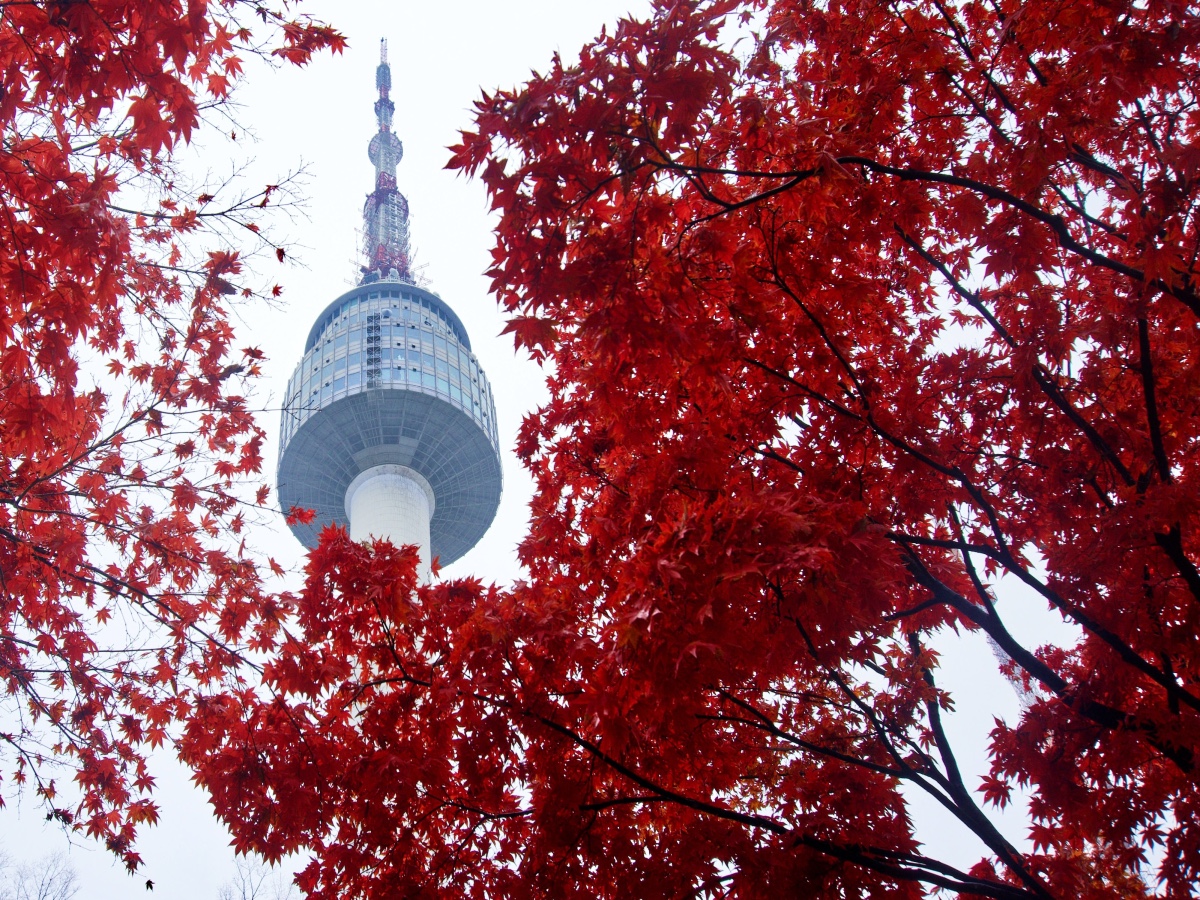 Little more than a week before the global launch of China’s CBDC, a neighbouring country has announced the “successful” completion of a CBDC pilot.

According to The Korea Herald, South Korea has reportedly completed the first phase of a CBDC test to investigate issuing and distributing the digital currency. Now, with phase two “smoothly” underway, future users want to know if the Bank of Korea will launch the CBDC after all.

However, The Korea Herald reported that the Bank of Korea would only make a decision after concluding the second phase in June 2022. This latter phase will likely focus on the technological specifications of a possible CBDC, as well as use cases. The pilot process reportedly began back in August 2021.

But, as per Korean media reports, BOK is cautious about the merits of a CBDC and is tracking how the development will affect monetary policy.

With the Beijing Winter Olympics set to start on 4 February, the People’s Bank of China claimed it is focusing on the final stages of prepping the digital yuan for its global debut.

A translation of a report from Beijing Youth Daily claimed,

“It is reported that the three large-scale digital renminbi pilot activities carried out in Beijing last year involved 403,000 landing scenarios and a transaction amount of 9.6 billion yuan.”

This is over $1 billion in transactions.

However, there are concerns about privacy, as well as the matter of whether foreign athletes and companies will have to use the digital yuan and its wallet. As China leads Asia in the CBDC race, it is only expected for economic and political rivals to amp up the speed of their own CBDC tests.

Even so, South Korea is a long way from bridging the alleged 9.6 billion yuan digital currency chasm between its population and China’s.

While Japan’s approach to developing its own CBDC might not be making major headlines, a digital currency is more than just a financial priority for the country. In December 2021, Japan’s Minister for Economic Security, Takayuki Kobayashi, said,

“We must think about what could happen to Japan’s national security if other countries move ahead on CBDC.”

Fintech watchers will need to scan the headlines from now on to see whether South Korea’s announcement and China’s e-CNY debut will prompt Japan to step up its own CBDC pilot.

Binance continues its #BUIDL drive to push forth innovation in cryptoverse