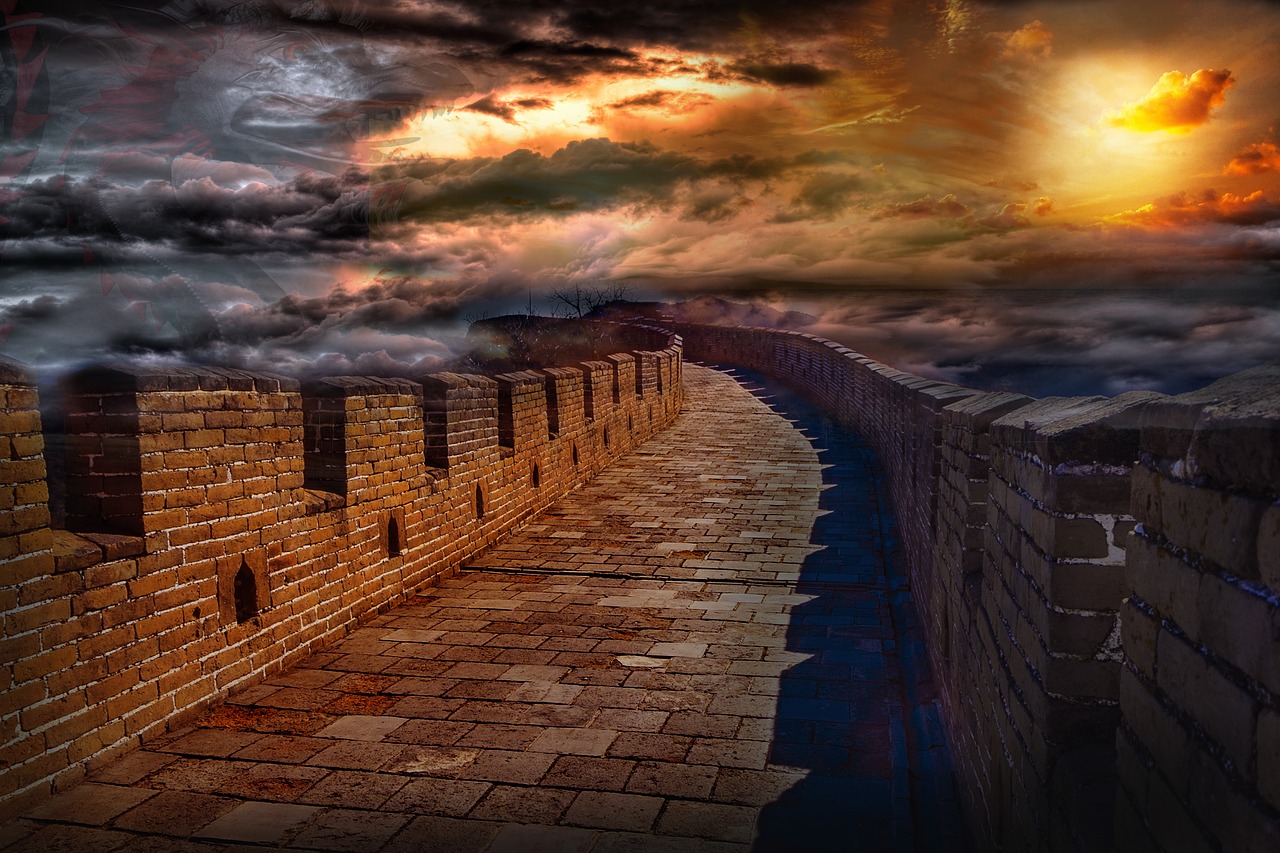 China is nearing its e-CNY official debut when the Winter Olympics commences on 4 February, 2022.

Latest before the debut

In an announcement dated 19 January, the People’s Bank of China expanded on the construction of the payment service environment and pilot working group for the digital RMB launch in the Beijing Winter Olympics. The announcement had added,

“In 2021, the People’s Bank of China led the establishment of the Digital RMB Beijing Winter Olympics Scenario Pilot Working Group.”

Meanwhile, a video conference was held to make arrangements for “the final sprint stage” during the competition.

“The first is to seize the last time window to check for deficiencies and fill omissions, strive for perfection, and complete the Winter Olympics payment service and digital RMB pilot work with high standards and high quality.”

Further, the second task outlines a focus on providing various payment services during the game in a “thoughtful and meticulous manner.” The working group is also reportedly guiding commercial banks and non-bank payment institutions for the pilot work of digital RMB since 2021. The PBoC concluded that at present, the preparations for payment services digital renminbi are in place, “and will provide high-quality, efficient and secure payment services to domestic and foreign personnel.”

Furthermore, various reports suggest that the country is also expected to stage new hardware wallets and ATMs, for foreign athletes, during the games. But, in the past, U.S senators had raised concerns with the United States Olympic and Paralympic Committee (USOPC) urging “to forbid American athletes from receiving or using digital yuan during the Beijing Olympics.”

This was on the back of fears of nationwide surveillance through government-controlled digital yuan.

We know that global eyes were on China as the CBDC frontrunner. But, within the domestic boundaries, the government has been reportedly locking hocks with private payment platforms for the market share.

But after the launch on mobile app stores, e-CNY has seen skyrocketing adoption among the masses.

We know that the central government has been tightening restrictions on private crypto trading and mining before banning it altogether last year. Now as it braces to replace all digital tokens with e-CNY, China continues to keep a vigilant eye on the private crypto sector.

Just recently, Chinese police were reported to have arrested eight people and confiscated close to 6 million yuan ($946,000) in a crypto scam.

In its latest crackdown, the public security bureau of Chizhou city quoted that the scam involved digital assets worth 50 million yuan where the investors lost money. While the nature of the rug pull isn’t clear, local reports claim that it was suspected to be a Gainswap token project.

Related Topics:ChinaDigital yuan
Up Next

Shiba Inu falls back to long term support level, is there any recovery in sight