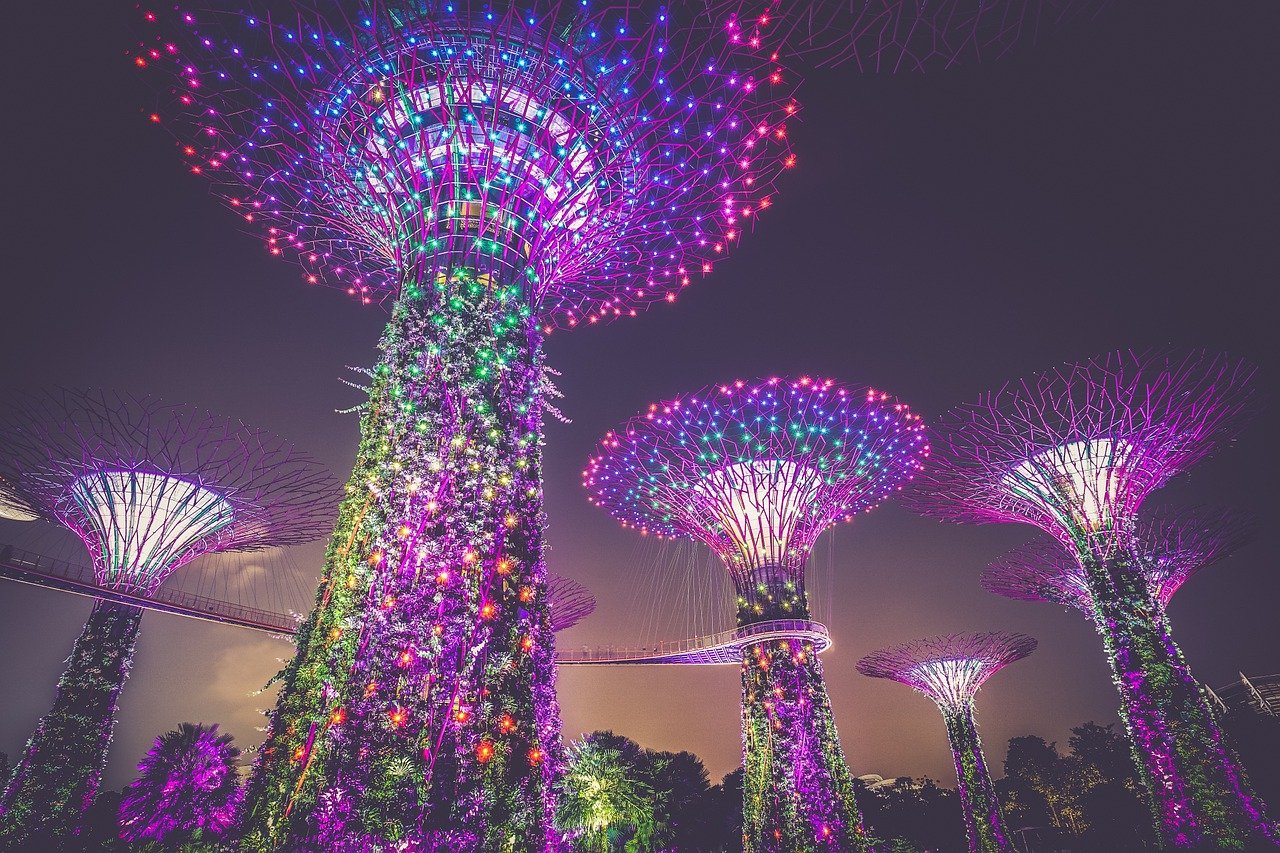 Singapore’s DBS Bank announced today that its brokerage arm, DBS Vickers, would now be able to provide digital payment token services in Singapore as a mandated payment institution under the country’s Payment Services Act. This is after the bank received in-principle approval from the Monetary Authority of Singapore to provide said services recently.

This comes at the heels of last week’s announcement that the Australian crypto exchange Independent Reserve had received a similar grant, making it one of the first financial institutions to gain such approval from the agency.

DBS Bank, which is the largest lender in south-east Asia, has been a pioneer in providing crypto services to Asian countries. It was notably one of the first traditional Asian banks to operate its own cryptocurrency exchange, DBS Digital Exchange (DDEx) which operates under a Recognised Market Operator license.

However, neither of the firms hold payment services licenses yet and would need to work towards meeting MAS’s licensing requirements in order to gain further approval.

Once licensed, DBSV would be considered a part of DDEx and would be able to directly support both asset managers and companies to trade in digital payment tokens (DPTs) through it.

Moreover, the bank had recently announced that its exchange, which had only operated during Asian trading hours up until now, will soon operate round the clock. This would enable its users to use the exchange at any time, making them less susceptible to risks from changes in spot market prices.

Over time, DBS has consistently raised its efforts to enhance its strategy towards asset digitalization. In the second-quarterly financial report released by the bank this year, it was noted that its digital exchanges managed to conduct trading worth as much as 180 million Singaporean dollars, while it held around S$140 million worth of assets under its custody.

Talking about growing demand from asset managers for access to DPT services, Eng-Kwok Seat Moey, Group Head of Capital Markets at DBS, said in a statement,

“This bodes well for our ability to provide integrated solutions across the digital asset value chain notably in the form of STOs, leveraging DBS’ expertise in deal origination to tokenization, listing, distribution, trading, and custody. This will contribute to Singapore’s ambitions to be a digital asset hub in Asia.”