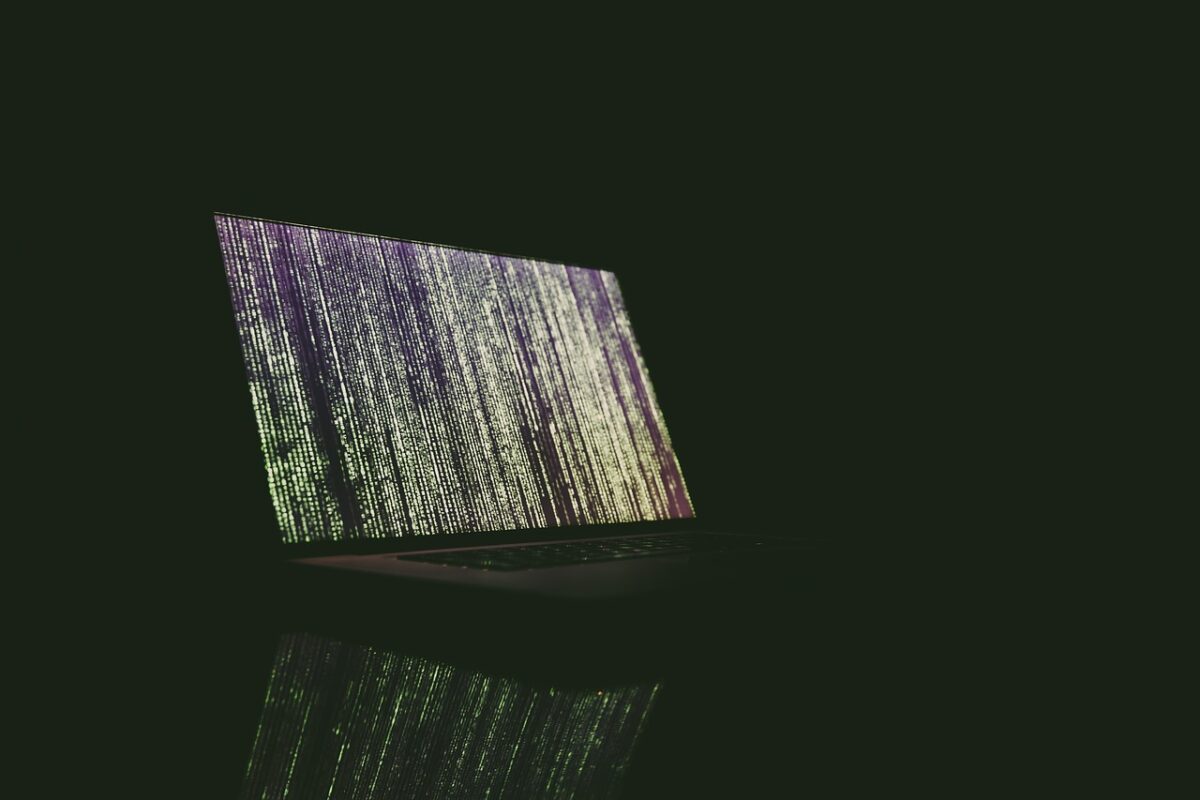 The bitcoin community was informed about a DDoS attack on the prominent Bitcoin website, Bitcoin.org. The anonymous personality behind the Twitter identity @CobraBitcoin reported the attack on Monday.

https://t.co/OsFgRFRRZb getting hit with an absolutely massive DDoS attack and a ransom demand to send Bitcoin or they'll continue.

I don't think I've been this offended in a while. Ungrateful scum.

This attack urged a few to look at alternatives or safeguards against such attacks. This triggered a former Bitcoin Core developer to urge to “not expose the list of users who are downloading the Bitcoin software to being listed by the world’s largest honey pot.”

“Back in the day you could put up a reasonable fight against most DDoS attacks. Now they just down you at will. There is no “fight” anymore, you go down and stay down until they leave you alone.”

According to reports, the attackers have demanded 0.5 BTC [$17,012] to restore the services and operations of the site. However, at the time of press, the website was still accessible.

DDoS attacks are a popular means to target a site’s host or its infrastructure by flooding the host with request traffic which overwhelms the system and renders it inoperable.

This attack of Bitcoin.org was suspicious as the website was recently asked to remove the Bitcoin White paper from its website by the high court of London. This was due to the case filed by the nChain Chief Scientist, Craig Wright against the website. Wright was awarded a default judgment as Cobra decided to not reveal their identity and did not show up. Following this, Bitcoin.org had to curtail the access of Bitcoin white paper for the users in the UK and shut down downloading of Bitcoin software too.

While some users speculated the involvement of someone from the Wright clan, others were trying to find a way out of it or at least to prevent it.

In the meantime, the value of Bitcoin appreciated almost 5% in the past 17 hours and was currently trading at $34,750.

‘Ethereum has the largest piece of’ this pie