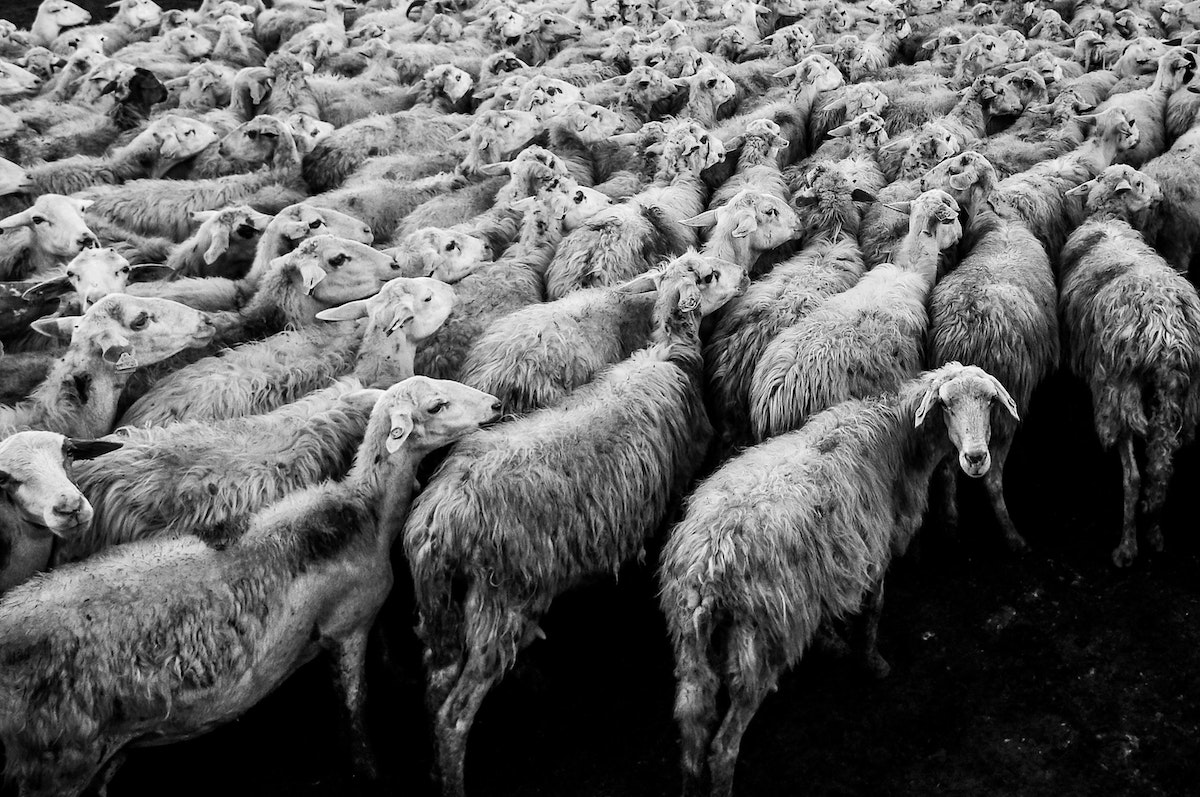 Crypto ecosystems, as well as exchanges, have become common targets for Distributed denial of service (DDoS) attacks. This isn’t surprising, as bad actors tend to focus on high-profile businesses, and raising awareness of cryptocurrencies has put exchanges firmly in the spotlight.

A DDoS attack generally refers to a large number of coordinated devices, or a botnet overwhelming a network with fake traffic to take it offline. Currently, the Solana blockchain is trending in the news, for this reason.

Solana’s blockchain performance became the latest victim of a DDoS attack over the past couple of hours. The said attack temporarily clogged the network, however the network appeared to remain online. Multiple accounts on Twitter shed light on the same.

Solana focused infrastructure firm GenesysGo in a tweet highlighted this concern. As per this, the validator network experienced issues with processing transaction requests. Nevertheless, it’s safe to say that the aforementioned firm was bullish despite the hiccup.

I’m so f*cking bullish I can’t stand it

Solana-based NFT platform Blockasset too joined-in this train to alert his followers on Twitter. In a now-deleted-tweet, it noted that:

“We are aware tokens are taking a long time to distribute. The Solana chain is being overloaded with DDoS attacks which have clogged the network causing delays.”

Not everything is hunky-dory

While these tweets might seem to cast away all uneasiness – others thought differently. Verbit CEO Roy Murphy criticized  the network by asserting,

“Solana crashed again and is currently offline. Engineers are looking into ‘rebooting the system.’ Seriously, you can’t make this shit up!”

Now here’s the interesting part. The Solana Foundation is yet to publicly confirm any attacks. Meanwhile, Status.Solana shows that the network has not suffered any outages and is fully operational at the time of writing.

However, a possible IDO launch on (Solana-based DEX platform) Raydium could be the prime reason behind the congestion. Members of the r/Solana subreddit attributed the network clogging to another IDO launch on Raydium. A user “u/Psilodelic” in a post titled “Why do Raydium IDOs clog the Solana network and what is being done about this?” added:

“My biggest concern about Solana right now is the performance impact during high volume activity connected to Raydium IDOs and launches. Literally every single performance issue in the past 6 months, including the 17-hour outage, has been a result of a launch on Raydium.”

Others opined that there have been concerted “stop gaps” put in place to keep Solana online since the DDoS attack in September.

Remember, this wasn’t the first foray into this domain. In September, the network suffered a 17-hour-outage due to mass botting activity for an initial DEX offering (IDO) on Raydium. In addition to this, the Solana Protocol Library (SPL) recently had a close shave as well. Although, it was fixed.

Overall, the attack be it temporary or not- tends to take a toll on any network token. This was no different. SOL suffered a major setback as it witnessed a 7% correction in 24 hours. At press time, SOL was trading under the $179 mark.

Citrus (CTS) will officially be listed on Coinsbit