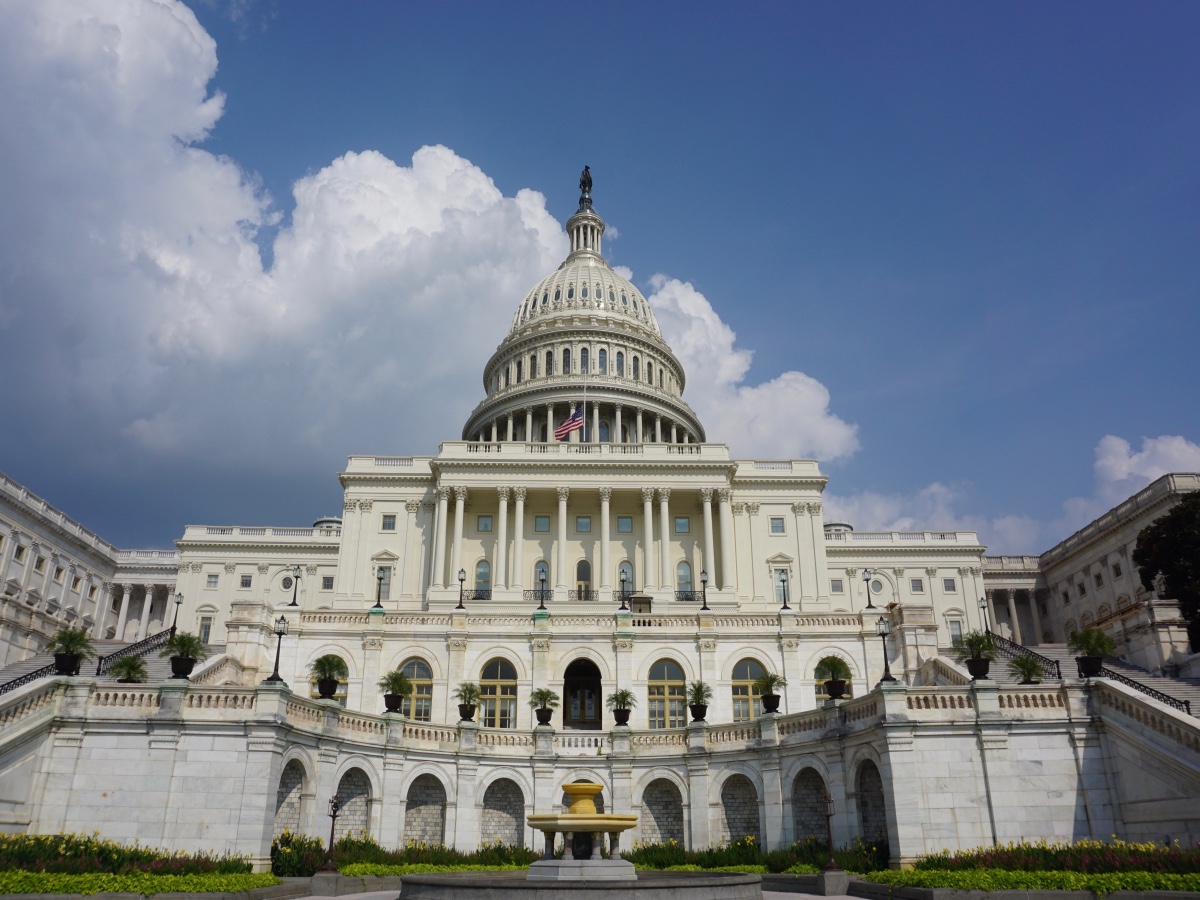 There are plenty of rules and requirements if an individual aspires to enter the world of public service in America. However, United States Representative Alexandria Ocasio-Cortez believes there should be another condition: that members of Congress should not hold or trade individual stock.

Investment analyst Anthony Pompliano shared his take on the policy.

Let’s take stock of this

A few days earlier, Ocasio-Cortez answered a question on Instagram, about whether she invested in Bitcoin. 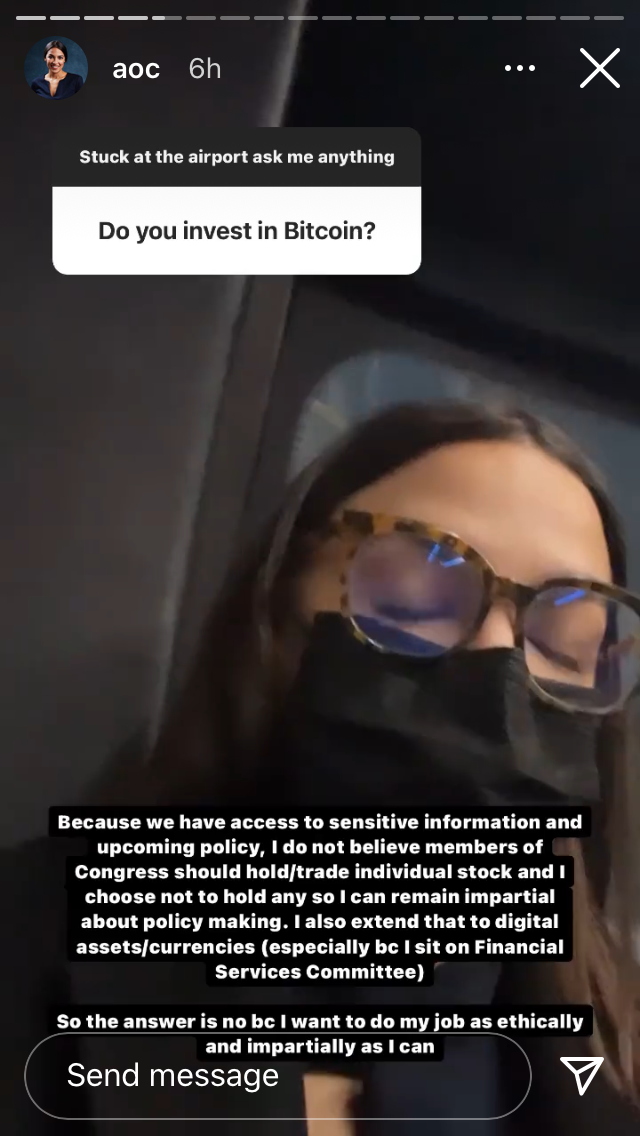 Pompliano admitted that he did not always agree with the representative, but admitted that she made “a pretty good point.” He said,

“And so, ultimately, I don’t know how much Congress is actually going to have a hand in influencing policy, etc. when it comes to something like cryptocurrencies – that’s up for debate – but this specific position around politicians not being able to hold individual stocks or assets that can be impacted by their policy decisions, tends to be something that I think is a pretty good idea.”

But Pompliano didn’t stop there. The exec added that not only politicians but also crypto journalists should have to disclose their holdings. What’s more, Pompliano declared that even those holding U.S. dollars should have to publicly admit the same. He said,

“Now, on top of that, what I think becomes really interesting is that whether we’re talking about the media or politicians, they should have to disclose that they hold U.S. dollars as well.”

“…let’s say you’re a reporter and you write an article about cryptocurrency and you hold dollars: there should be a big, fat disclaimer at the bottom that says, ‘this individual holds [the] majority of their financial portfolio in dollars.’ Why – if you have to do it for Bitcoin – would you not do it for dollars?”

Around early October, Senator Cynthia Lummis disclosed that she had purchased Bitcoin worth between $50,001 and $100,000. Lummis reportedly has been buying Bitcoin since 2013 and is bullish on crypto development in America.

I will track you down

Stock traders and crypto watchers have long suspected that politicians use inside information to make favorable stock decisions.

On a related note, the Nancy Pelosi Portfolio Tracker – or “Nancy Tracker” – was a Twitter account (now suspended) that followed the Speaker of the United States House of Representatives Nancy Pelosi’s supposedly favorable investment returns.

Surmise of outlook 2022 for Bitcoin, crypto sector looks like this