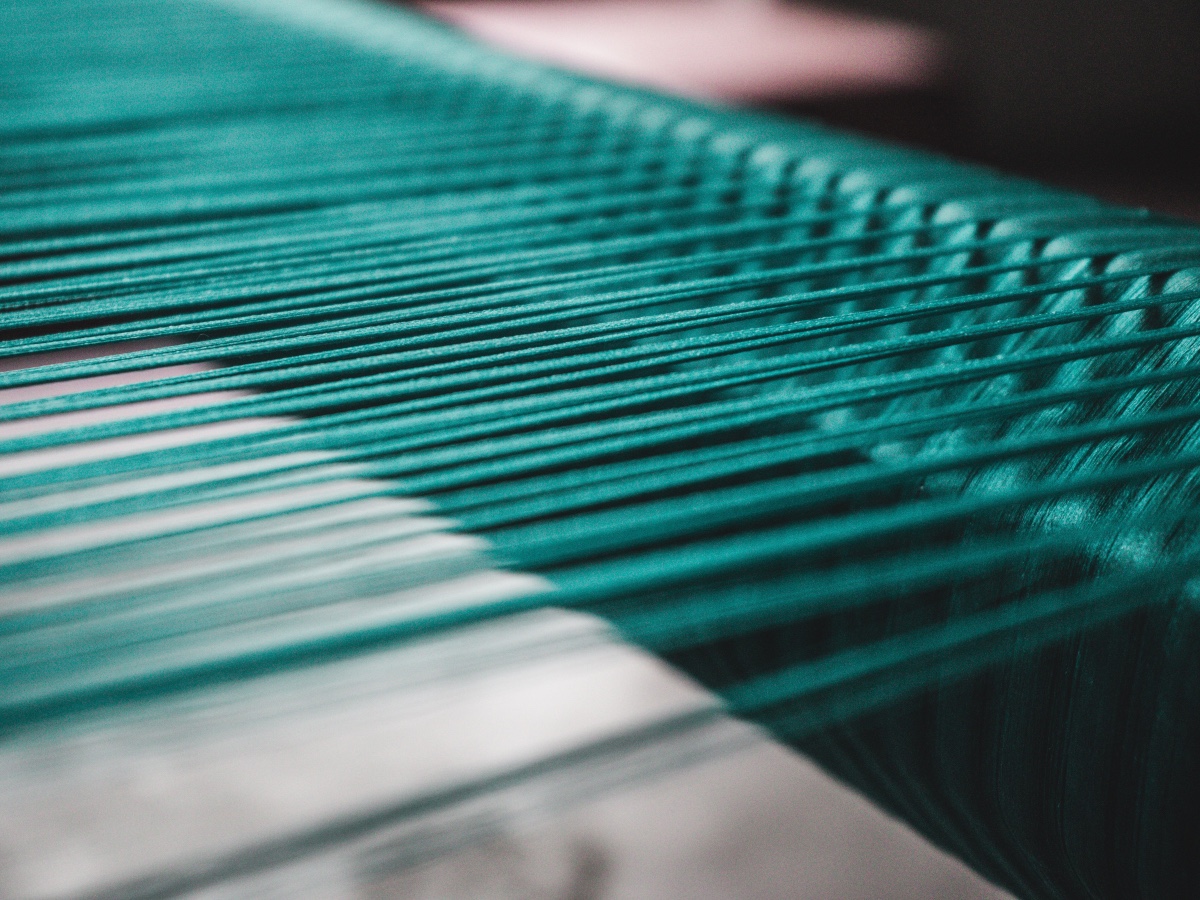 While you might be used to the adrenaline rush of a real life auction – or one in a movie – crypto auctions come with their own share of drama. Polkadot’s ongoing parachain slot auction is one example of this.

Parallel Finance announced that it had won the fourth parachain slot auction, with contributions totaling about 10.75 million $DOT [around $285.10 million at press time] with more than 30,000 supporters. Other winners so far are Moonbeam, Acala, and Astar.

So why is this a big deal? Well, Parallel Finance [PARA] is a DeFi protocol that aims to bring decentralized financial services to one billion people. A lot of hopes are riding on the protocol, as Parallel Finance noted,

“Congratulations to @ParallelFi on winning Polkadot’s fourth auction! Parallel will be onboarded at block #8179200 [Dec. 18] at the beginning of lease 6 with the other first 5 auction winners. Over 4K network stakeholders locked up DOT in favor!”

At press time, however, most major cryptos were in the red. Adding to that, Polkadot saw outflows of around $3 million earlier in the month. CoinShares’ Digital Asset Fund Flows Weekly report for 6 December suggested,

Not all would stand in line for this

Parallel Finance listed a parachain as one of its goals in order to expand its DeFi presence. But this might not be everyone’s cup of tea. A case in point was SubDAO, a DAO protocol on Polkadot, which announced that it was pulling out of the Polkadot parachain slot auction.

SubDAO listed some reasons for its choice, including XCM updates, the cost of parachain maintenance, and the other technological options at its disposal. SubDAO explained,

Beyond DEX: The future of crypto trading on Solana is Secretum