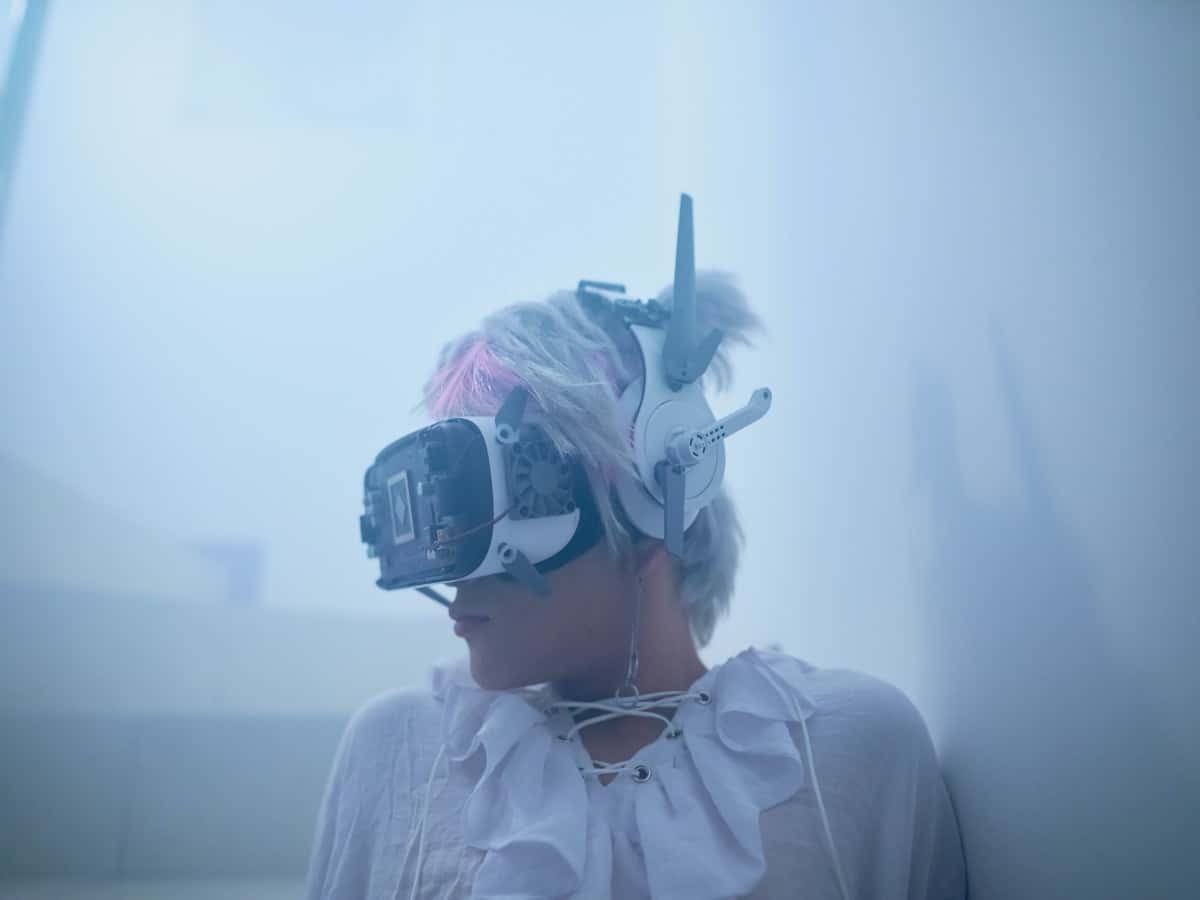 The year 2022 has been challenging as non-fungible tokens (NFTs) continue to suffer a decline in sales volume. To change the narrative around the same, leading metaverse-based project Decentraland [MANA] recently introduced LAND rentals on its marketplace.

Decentraland’s recent move could be traced back to a declining interest in its NFT collection. LAND NFTs represent the non-fungible in-game parcels through which the Decentraland virtual world is divided amongst its players.

According to the blog post, LAND Rentals was introduced to make “building in Decentraland” a “whole lot easier and more accessible.” On its success since the launch of the rentals program, Decentraland confirmed,

“Since the launch of rentals, only a week ago, already 200+ listings have been posted by LAND owners!”

For context, the floor price of the NFT collection had remained flat for several weeks as it was pegged at 0.1 ETH. Upon the launch of LAND Rentals on 15 December, it immediately went up by 525% within 24 hours of the program’s launch, data from NFTGo revealed.

Regarding LAND sales volume, it saw a 33% jump in the last 24 hours. However, a look at performance within a 30-day period revealed a 54% decline.

Despite being the token used to facilitate LAND transactions on Decentraland, MANA didn’t witness growth since the rentals program launch. Per data from CoinMarketCap, MANA’s price declined by 13% since 15 December.

Bitcoin: Why good things may not come to all who wait especially as BTC hits…

This Ethereum development could favor long-term investors, according to…