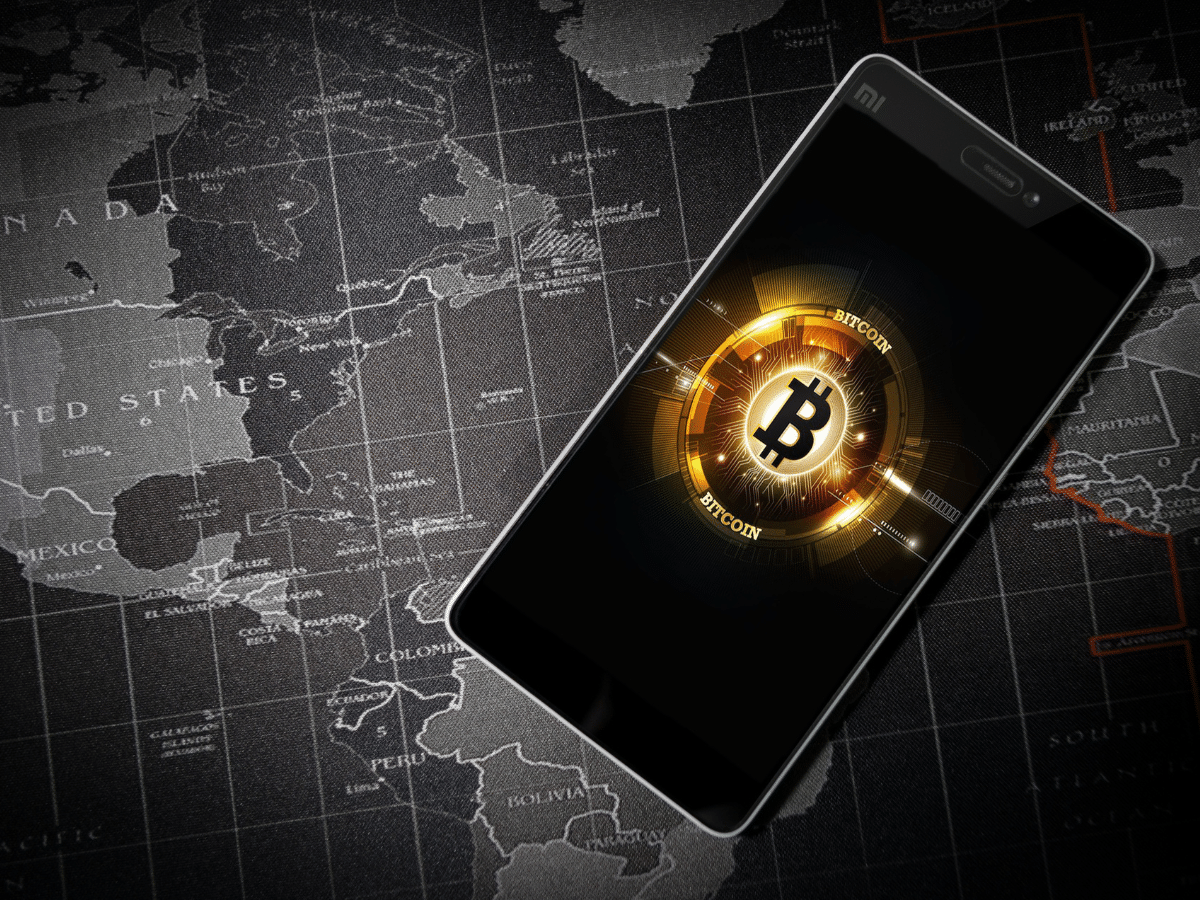 Over the last decade, Bitcoin [BTC] stayed put as one of the most profitable assets to hold despite a series of price plunges. Albeit, it may not be the case anymore for active traders of the king coin who have held for the last five years especially as average profits hit the neutral zone on 9 June.

According to Santiment, the fight to gain long-term revival has now been faced with another challenge. This was because the on-chain analytics platform agreed with a Reddit publication that five-year holders were now in losses.

To put in exact values, Santiment revealed that the average return within the period was at -34%.

📉 Inspired by #Subreddit r/dataisbeautiful reporting that 5-year #Bitcoin holders are now under water… https://t.co/QSZDGmJvc2 @santimentfeed reveals that the average active 5-year trader has a return of -34%. Returns first went below 0% on June 9th.https://t.co/RK6a6hDR7f pic.twitter.com/bbRvXSXIpD

No help available for submerge exit

Besides the descending outcome of loyalty, Bitcoin also brokedown in its overall push for compensation. Glassnode data, at press time, revealed that supply in profit was 10.71 million BTC.

According to the information displayed, this represented a decline from the value on 7 November even in the wake of the FTX brouhaha. As a result, BTC trading below $17,000, meant that its price was beneath the value the average holder accumulated. 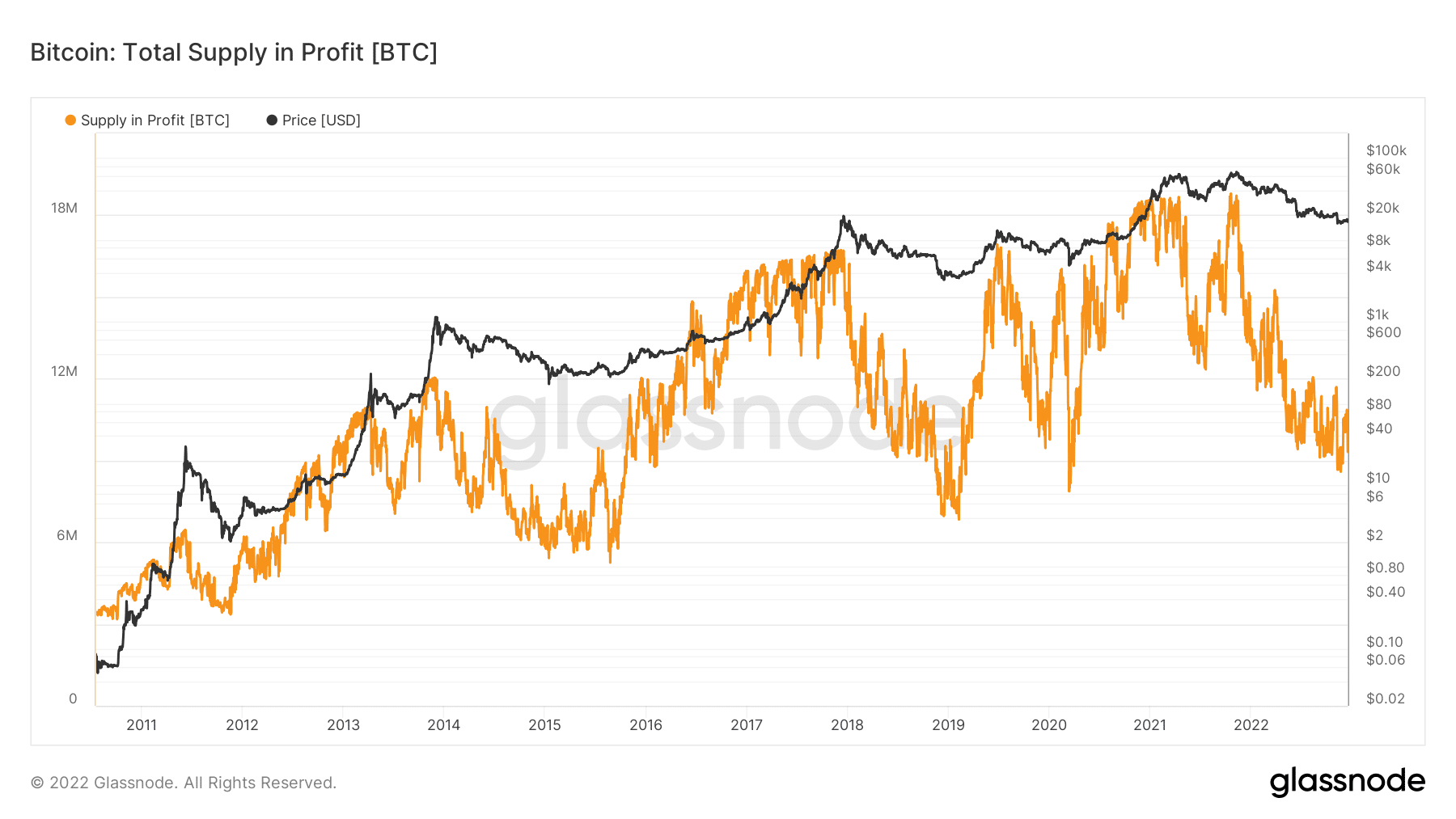 Nevertheless, short-term respite existed for holders since a couple of analysts suggested that the BTC bottom was either in or extremely close. At the same time, BTC could find it challenging to get holders out of the aforementioned double-digit decline.

Elsewhere, Bitcoin long-term circulation was scarred with deforms. This was because data from Santiment showed that the five-year coin distribution receded to 14.15 million. An explanation of this condition was that supply was not at its peak. Additionally, coins used within the spell turned down exchanging hands multiple times.

In the shorter period, it was a swing competition for long-term investors who rarely transacted their holdings. At the time of writing, the 365-day dormant circulation was down to 737. The simplification translated to a refusal to sell in the face of dwindling gains and harsh market climate.

When does respite return?

Forging ahead, Bitcoin’s volatility retired languishing in extremely low regions. However, information available at press time indicated that the rise was modest at 0.02. Notably, a rising volatility index, if sustained, could indicate an opportunity to buy.

However, the same situation is mostly accompanied by market fear. Hence, treading carefully before scooping BTC might be preferable. For the Market Value to Realized Value (MVRV) z-score, Santiment showed that it slipped to -0.216.

Without going too far, this score gives an assessment of the undervalued or overvalued state of BTC in relation to its market cap and realized. At its stance, it depicted a possible chance to find a buying strategy.

Decentraland “LAND”s back into the limelight; will MANA reciprocate