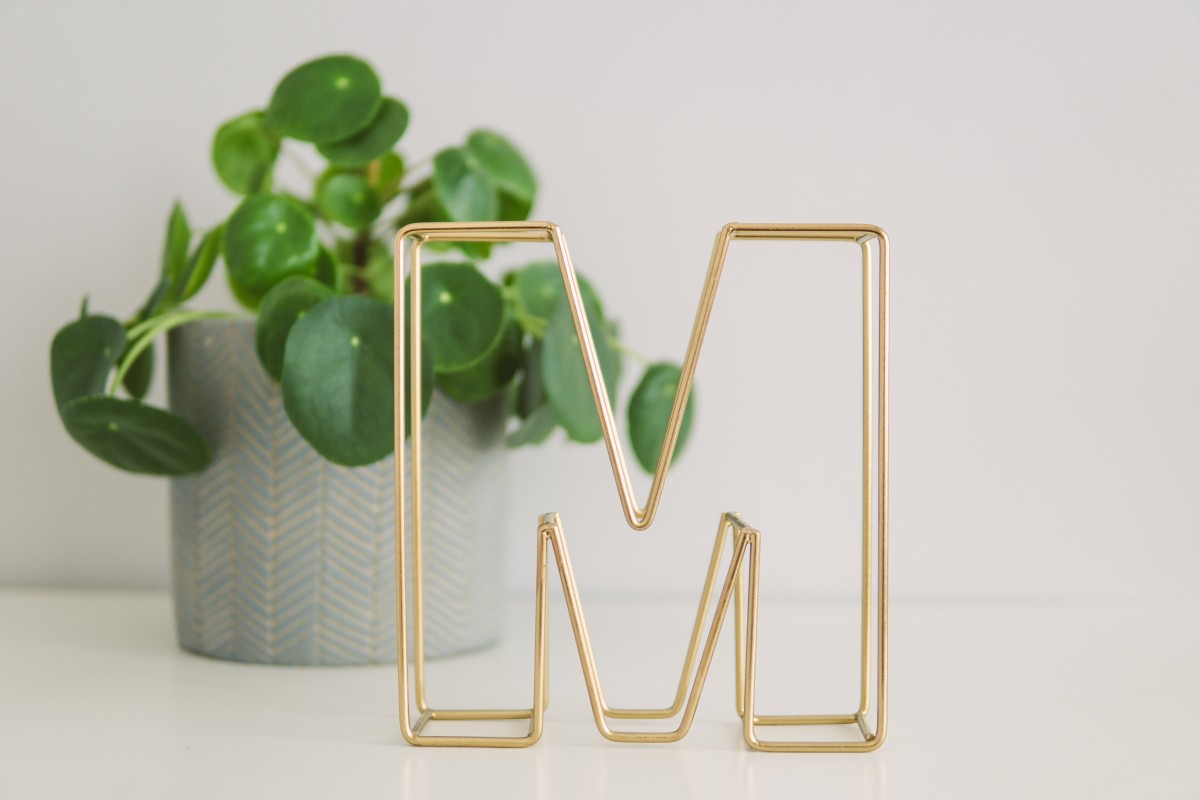 Decentraland, a virtual playground that resides on the Ethereum Blockchain allows its users to create, experience, and monetize their content and applications. Users are also allowed to own parcels of land on which they can build their own marketplaces and put to other forms of allowed usages.

Decentraland’s currency, MANA, has suffered a severe price decline that forced a 78% loss from the high of $2.85 recorded in March before the bloodbath that plagued the cryptocurrency market in April.

Surprisingly, during intraday trading on 30 May, the token broke out of a two-month-long descending trendline to register an 8% spike. Now, the question is- Retaining most of its gains 24 hours later, how exactly has this token fared in the last 24 hours?

The bulls should know that…

Breaking out of the descending trend line during intraday trading on 30 May, the price per MANA token shot up by 8%. At $1.08 at press time, a retracement forced the token to shed 6% of the gains in the past 24 hours.

A closer look at movements on the price charts at the time of writing hinted at a bearish divergence. Although the price of the MANA token was up, the Relative Strength Index (RSI) appeared in a downward curve at the 44 region.

What this indicated was that the bulls were losing their control of the market and the bears were getting ready to strike. Although, in an upward curve, the Money Flow Index (MFI) maintained a position below the 50 neutral region and close to oversold regions. At press time, this stood at 31.86.

In the last 24 hours, the token registered a 44% growth in its trading volume. The existence of a corresponding spike in price hinted at accumulation activity by investors. Within the same time frame, the market capitalization of the MANA token recorded a shift upwards. It moved from $1.94b to stand at $1.98b at press time.

All is well at Decentraland

While registering an intraday high on 30 May, the MANA token also made significant strides in other aspects as data from Santiment revealed.

The daily active addresses transacting the MANA token went up by 11% on 30 May, moving from 940 recorded on 29 May to 1062. A corresponding increment in price showed that more addresses accumulated the token, thus, driving the price up.

The Whales were not left out as they also made significant strides. For whale transactions above $100k, a count of 34 was recorded. This represented a 73% shift from the nine recorded a day before.

At press time, this stood at 17. Similarly, for transactions above $1m, after not seeing any of such transactions in the preceding two days, the MANA token finally recorded a transactions count of one.

Related Topics:DecentralandMANAMANA ATH
Up Next

Cardano [ADA] needs to defend this zone for a sustained rally

Cardano [ADA]: Should you buy more? The technical answer might amaze you