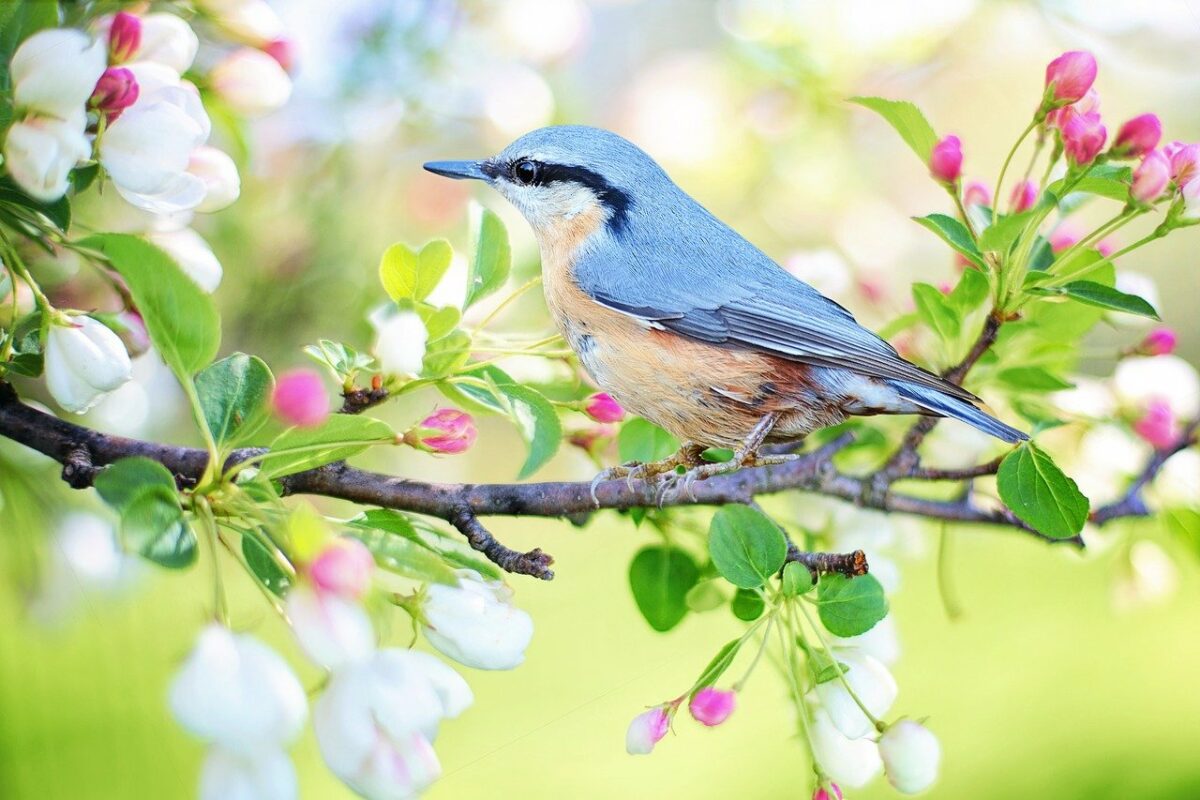 Decentraland is one of the largest metaverse projects in the crypto ecosystem, but its token MANA has been on a steady downtrend in recent weeks. After a brief foray beneath the $0.72 support, the price has rallied by an impressive 80%. However, this rally might be near its end, and rejection at a resistance zone could occur over the next day or two for the crypto asset. 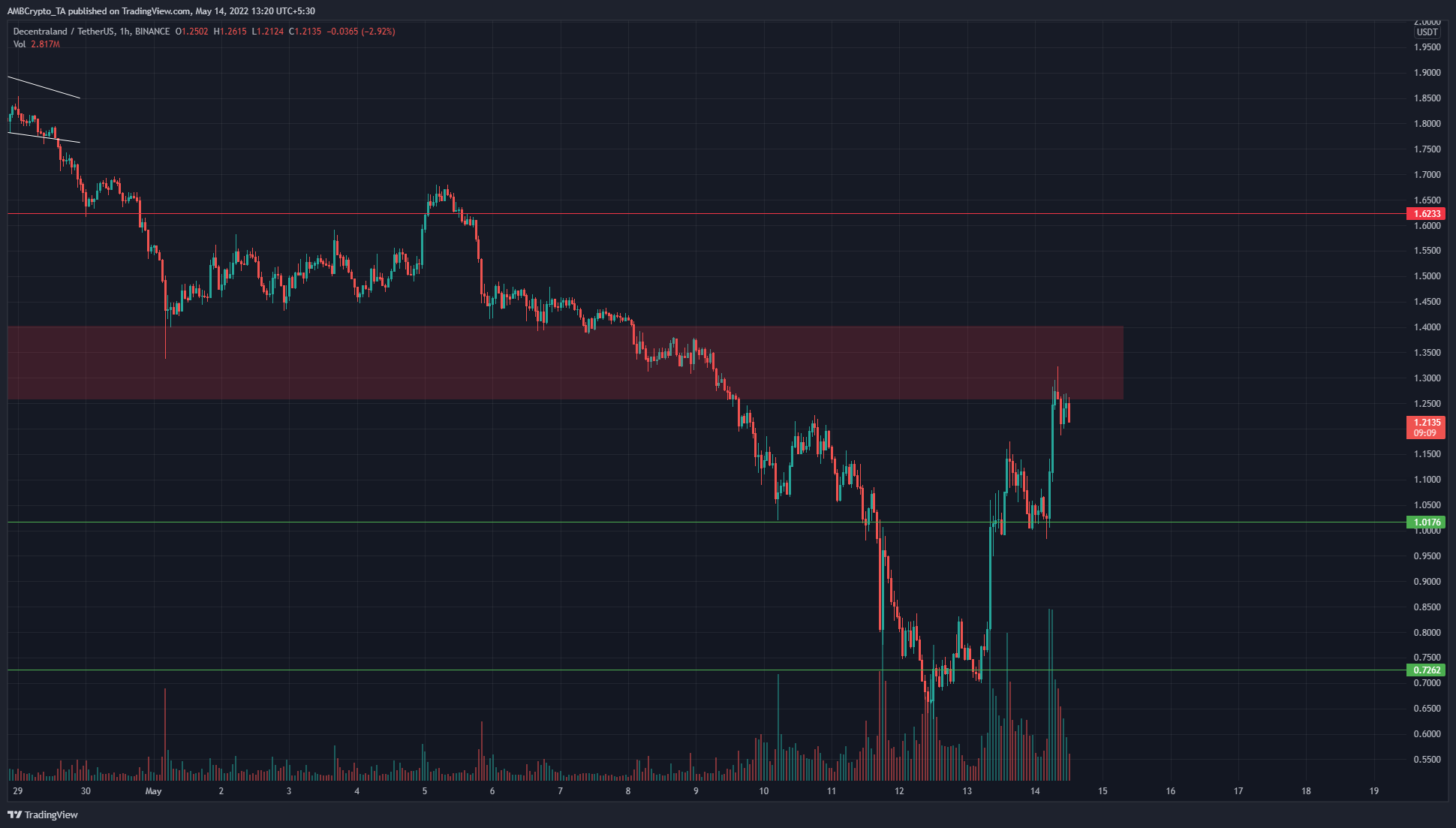 The $1.25-$1.35 area (red box) is a higher time frame zone of supply for MANA, which had acted as a demand zone earlier this month. Even though MANA has seen a huge rally in the past couple of days, its longer-term market structure remains bearish.

On the lower timeframes, there is strong evidence that heavy buying volume drove MANA to the $1.3 zone. However, this does not represent a buying opportunity, but instead, offered an opportunity to sell or short the asset. 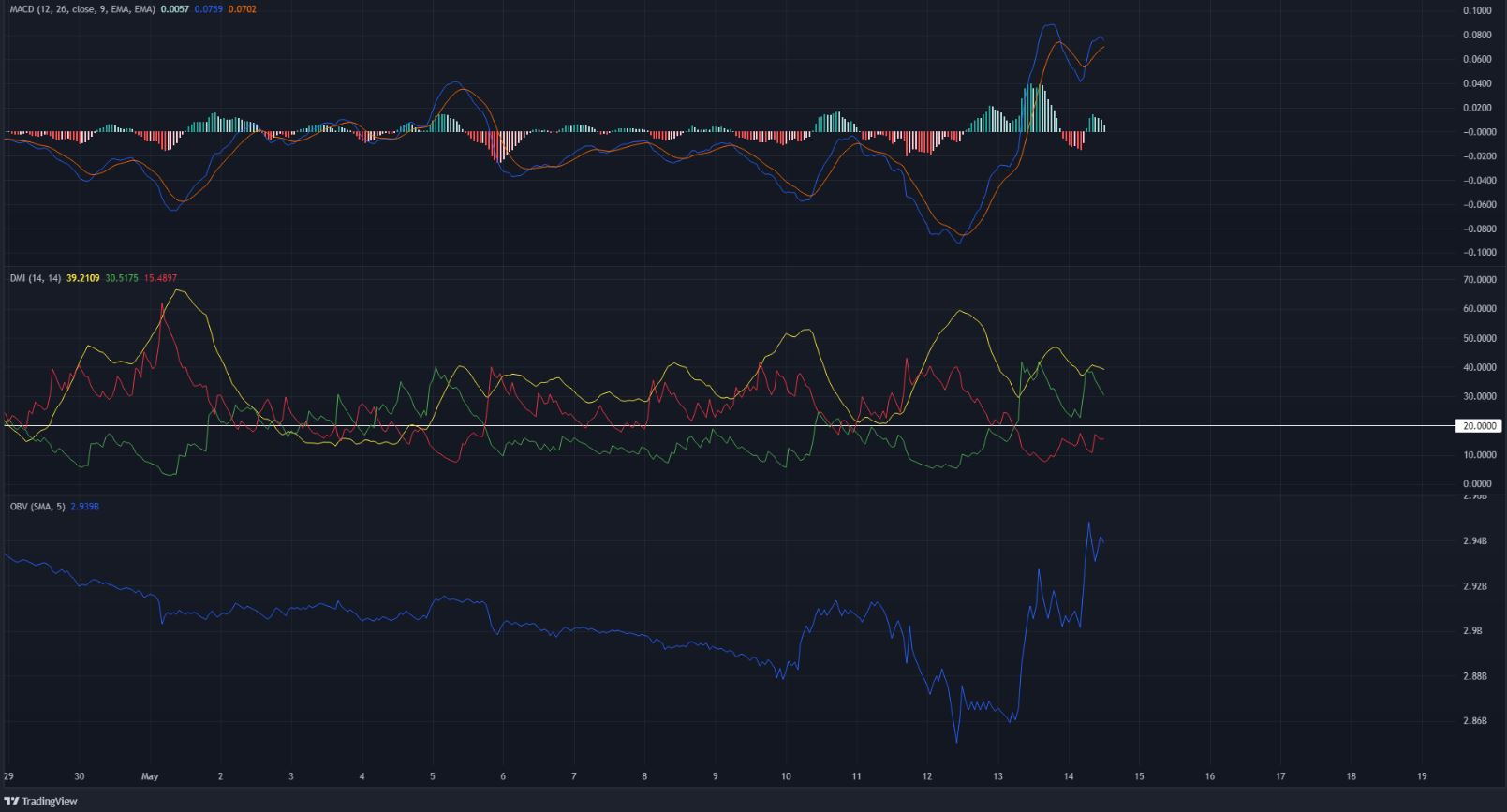 The MACD was well above the zero line, and the MACD line (blue) was above the signal line (orange) to denote a strong buy signal. However, in the past 24 hours, the MACD made a lower high even as the price made a higher high. This is a bearish divergence, and its importance is enhanced as it occurred right beneath a zone of supply.

The DMI showed a strong bullish trend in progress after the nearly 80% pump from the $0.7 lows a couple of days ago. Similarly, the OBV also spiked upward and has broken the prior downtrend.

The indicators showed strong bullish momentum and demand behind MANA, but a bearish divergence also suggested that a pullback could occur. Such a pullback could see MANA retest the $1 support level. Based on Bitcoin’s direction, the token could either drop further beneath $1 or, alternatively, find more demand and rally toward $1.3 once again.

Nigeria welcomes ‘Crypto Asset Rules;’ the plan might impress you