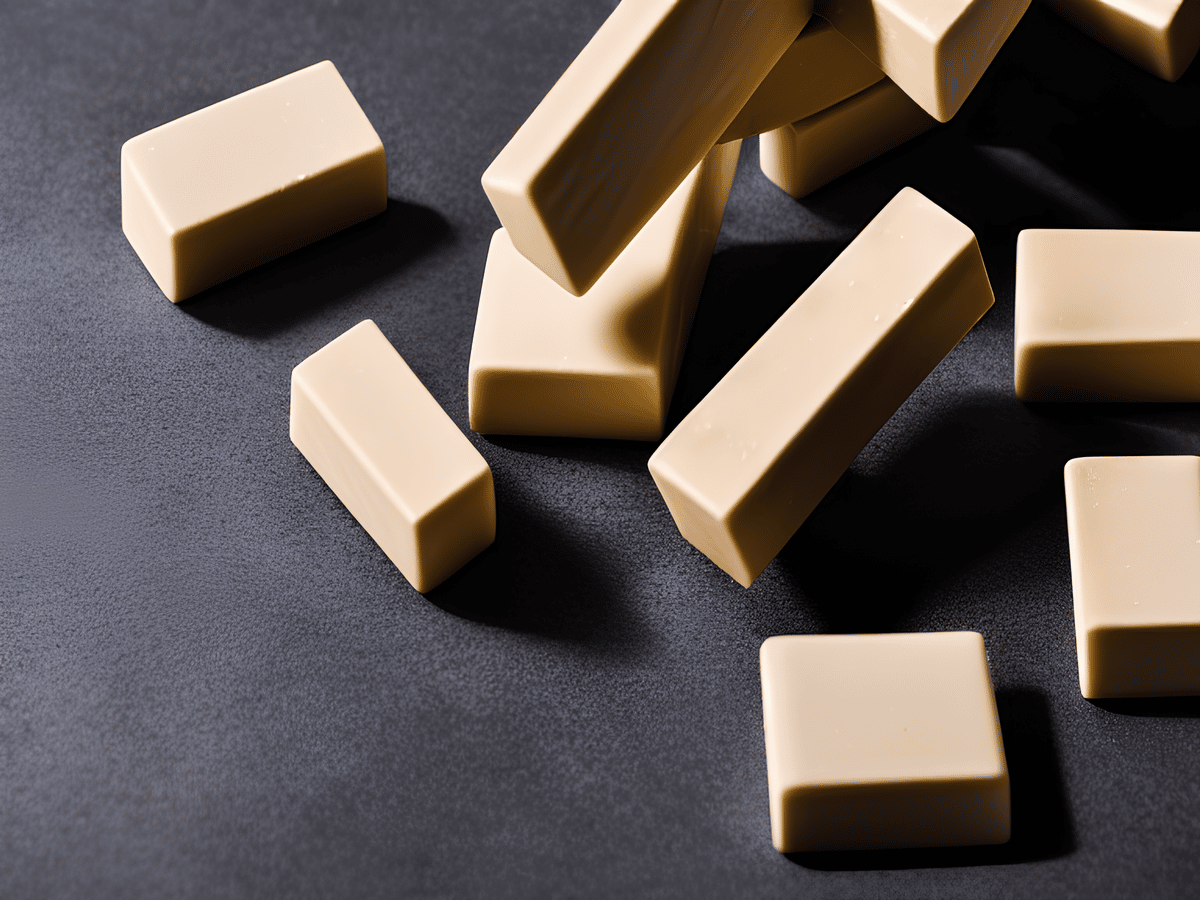 Decentraland [MANA] recently revealed its stand on the ongoing Genesis episode, providing clarity to the network’s investors and users. As per an official tweet on 21 January, the Decentraland Foundation had a credit of around $7.8 million against Genesis.

Full disclosure: The Decentraland Foundation has a credit against Genesis of principal amount approx USD ~7.8M as of today. The Treasury remains healthy and the credit amount does not represent a substantial part of the Foundation's treasury.

However, Decentraland clarified that the credit amount did not represent a substantial part of the Foundation’s treasury. After Genesis was accused of illegal cryptocurrency trading by The Securities and Exchange Commission (SEC) of the United States, many believed that this would be the next domino to fall after the major collapse of FTX a few months ago.

Fortunately, the Genesis episode did not seem to affect MANA‘s price, as it continued to rally. CoinMarketCap’s data revealed that MANA registered over 15% daily gains, and at the time of writing, it was trading at $0.735 with a market capitalization of more than $1.5 billion.

Is your portfolio green? Check the Decentraland Profit Calculator

Here is the bad news

While MANA’s price was increasing, the on-chain metrics told a different story. For instance, MANA’s MVRV Ratio declined over the last week. The development activity also followed the same route and went down, which is a negative signal for a network.

CryptoQuant’s data revealed that MANA’s exchange reserve was increasing, suggesting higher selling pressure. Not only that, but MANA’s Relative Strength Index (RSI) and Stochastic were both in overbought positions, which might further increase the selling pressure and result in a price decline soon.