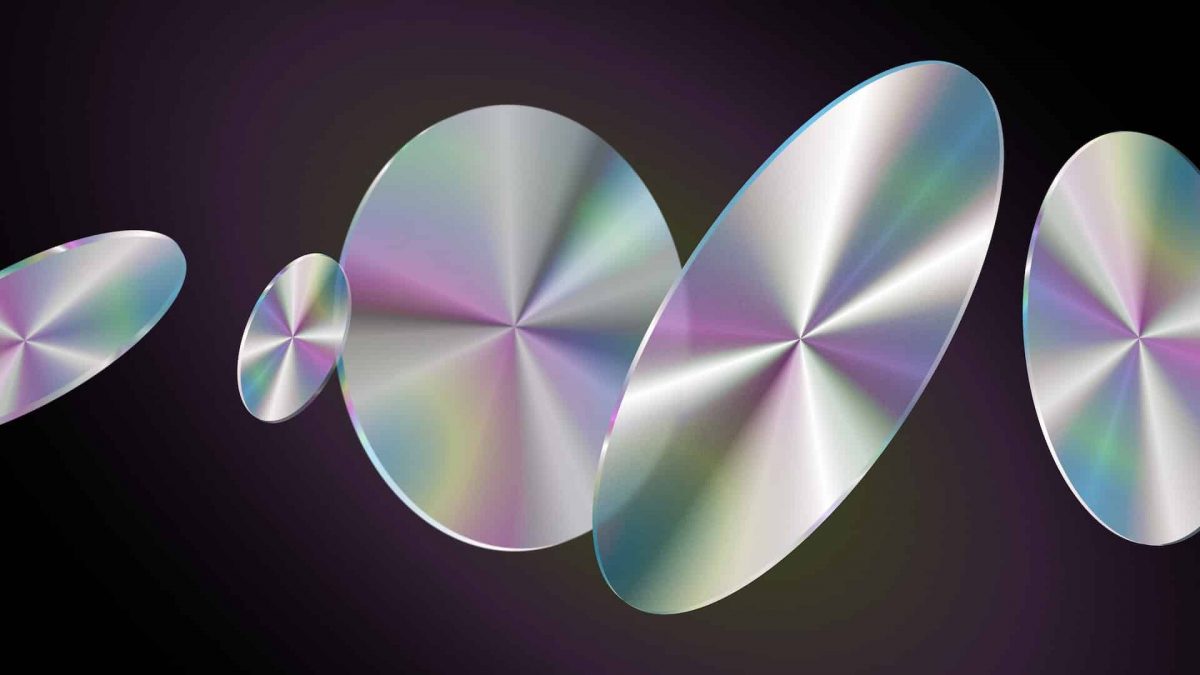 Investor enthusiasm for the potential of the Metaverse in 2022 helped Decentraland (MANA) gain much traction. However, since there had been little progress in the field, interest had dwindled, and the bear market may have worsened matters.

However, based on these most current measures, interest in MANA, in particular, is increasing. Now, the question is- How much growth has MANA experienced recently, and how much profit are investors making from that growth?

The price of Decentraland (MANA) has been steadily rising due to a recent rally. As a result of its lack of previous interest, it had been lying dormant until recently.

Yet, the asset’s price has been positively boosted by a recent uptick in “whale” purchases. Santiment data showed that beginning on 13 January, MANA has been experiencing a daily increase in transactions of more than $100,000.

Observing the graph, we see that the average has been much over 50. As of this writing, the number of whale transactions was around eight already.

Using the Ethereum blockchain, Decentraland is a virtual reality platform. Users can make, enjoy, and monetize content and applications in this decentralized, open-world setting.

Games, social networks, and other apps created by users are all possible on the platform. The in-game currency of Decentraland is called MANA, and it is used to buy things like plots of land and services.

MANA’s price increase is more significant than similar tokens like The Sandbox (SAND), which had a price increase of over 90%. As of this writing, however, SAND was more valuable than MANA.

Recent data shows that the MANA whales’ increased activity has had the expectedly favorable effect on the currency’s volume. There was a recent uptick in the number of MANA transactions, as measured by the Volume metrics.

Analysis of the volume revealed that MANA processed over one billion transactions on 16 January. As of this writing, it raked in over 400 million daily transactions.

The MVRV chart revealed that investors were holding a profit of more than 46%. Additionally, it was noted that the profit run began on 6 January.

As of the time of writing, MANA was trading at about $0.65 on a daily timeframe. After losing more than 9% in the previous 48 hours, it was trading at a gain of more than 2% during the trading period observed.

Since the upswing started, the asset has increased by over 132% in value to its current price.

According to the Relative Strength Index (RSI), at press time, MANA entered a bull trend with the upswing it was now experiencing. The RSI line had risen beyond 70, signaling a positive trend and perhaps even a price correction.

Dogecoin sees a short-term rejection at resistance, will $0.075 be tested next?