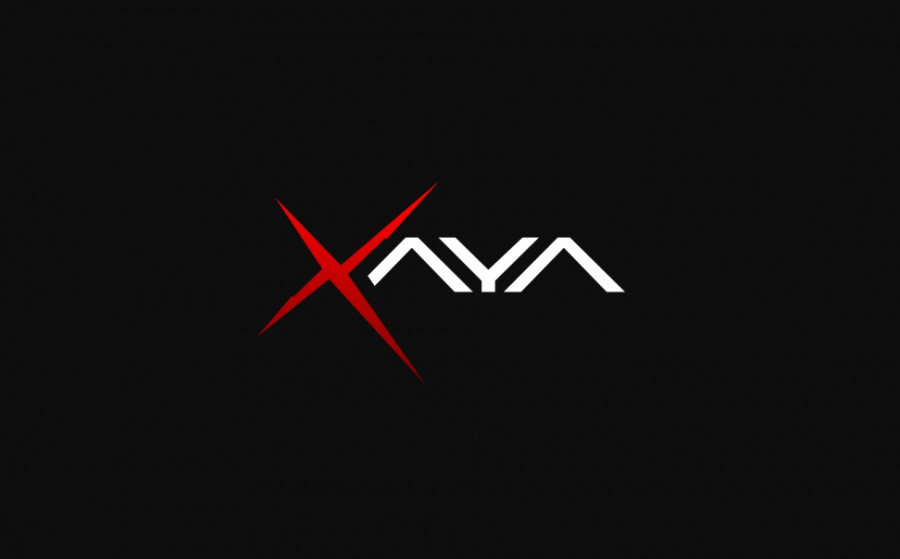 The blockchain revolution is now set for its latest industry disruption with the innovation of the XAYA gaming eco-system. In a nutshell, the project aims to create a platform that has the ability to decentralize online gaming. This will provide a seamless barrier of entry for innovative developers to launch and subsequently monetize their designs.

In what the project labels as a decentralized autonomous universe (DAU), gaming worlds can function on top of the blockchain protocol, meaning that the reliance on centralized servers is a thing of a past.

On top of this, the XAYA project will also enable the safe and secure storage of in-game virtual assets, which players can subsequently trade through a transparent peer-to-peer marketplace.

The freedoms that a blockchain-based gaming platform can offer are limitless.

For example, by tokenizing the eco-system with their native CHI token, gaming developers can monetize their content. Moreover, this will also allow individuals to buy and sell in-house virtual goods, which has the potential to incentivize high-performing players.

Ultimately, the XAYA project is looking to disrupt an industry that appears to be breaking records year-on-year. To illustrate consumer appetite for online gaming, a recent study by NewZoo estimated that of the $137.9 billion that will be spent on video games in 2018, 91% of this will be attributable to digital gaming revenues.

So who are XAYA and when did the journey begin?

The team behind XAYA first became involved with blockchain-based gaming in 2013. They released an innovative online multiplayer game called Huntercoin that allowed players to create unique characters and subsequently, provide the chance to win in-game coins by competing with other users. The virtual platform was revolutionary insofar that the underlying technology was facilitated through the blockchain protocol.

Moreover, in-game rewards were tokenized in the form of its own Huntercoin (HUC) cryptocurrency that was forked directly from the Namecoin code. What this meant was that the project not only became the first ever crypto-based gaming platform to successfully operate in a decentralized manner, but it also introduced the concept of ‘human mining’.

Unlike main-stream cryptocurrencies such as Bitcoin – whereby individuals require vastly expensive and energy-inefficient hardware devices to stand a chance of mining new coins, human mining allows users to generate and receive new tokens just by contributing to the network.

In the example of Huntercoin and the impending XAYA platform, the contribution is simply achieved by playing games, allowing users to profit on the back of virtual loyalty. As with most other cryptocurrency tokens, the HUC token is available to buy, sell and trade on the open marketplace through a variety of third-party exchanges.

Both the Huntercoin and XAYA projects are led by CEO and co-founder Andrew Colosimo, who previous to his endeavors with the blockchain phenomenon spent 20 years perfecting his skills in the IT and gaming sectors. The project is also managed by co-founder and current CTO Daniel Kraft – who has a formidable academic background in the fields of mathematics and physics.

Just like Colosimo, Kraft was also influential in the development and growth of the Namecoin blockchain and has left his senior developer role at Google Zurich, in order to focus on developing XAYA. 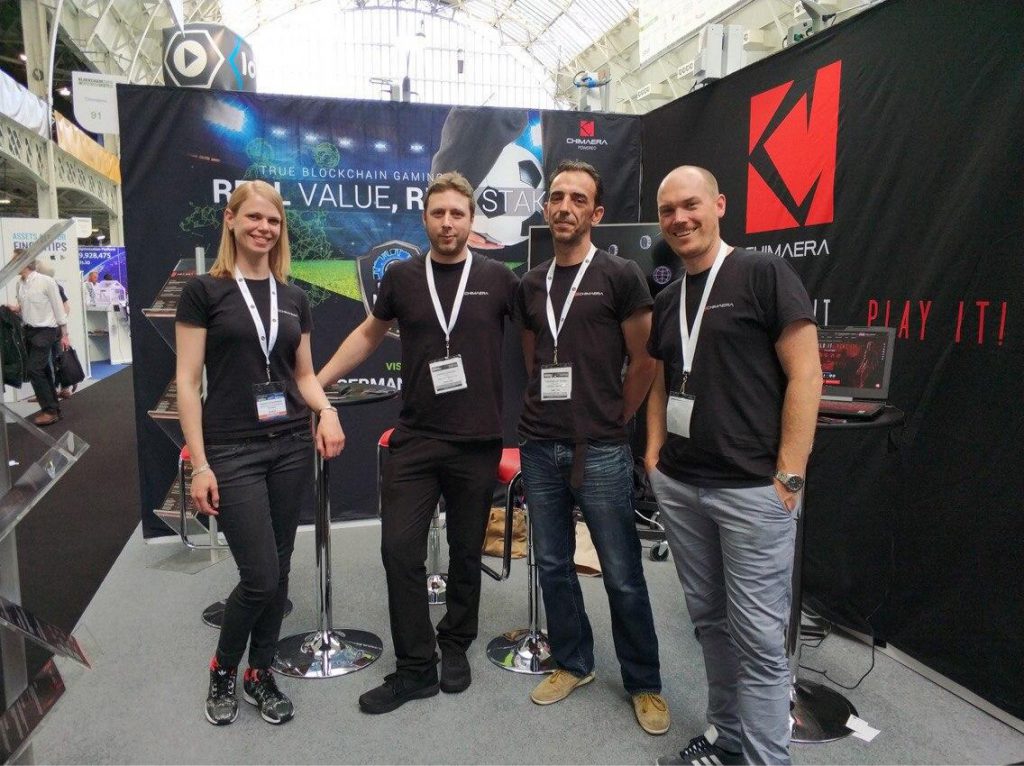 On top of the aforementioned project leaders, the XAYA platform is also supported by a plethora of highly experienced individuals from the world of web development, marketing, engineering, science, and blockchain technology.

What does the XAYA project aim to achieve?

Essentially, the XAYA team is looking to install a decentralized gaming platform that will not only benefit innovative developers but also players too. Regarding the former, developers are afforded an easy barrier of entry to the market, without needing to worry about the costs associated with hosting independent servers, nor do they need to concern themselves with ongoing account administration.

Moreover, innovative developers are able to monetize on a peer-to-peer basis, rather than have their profits diluted by mainstream entities who dominate the industry.

When it comes to the benefits of the consumer, players are able to earn in-house virtual goods which in return, can be exchanged for real-world value in the open market. As the underlying gaming technology is built on top of the blockchain protocol, the reward system is fair, transparent and fully accountable.

Delving deeper into the generation of gaming outcomes, the platform utilizes an innovative technology known as provably fair. The provably fair protocol is also based on the art of cryptography and guarantees beyond all reasonable doubt that each gaming outcome is true and fair.

The protocol takes a unique seed from both the player and the developer and subsequently merges them together to create a transparent and unique outcome. As a result, there is no need for players to trust that games running on top of the XAYA platform are fair.

What is the purpose of the CHI token and how will they be distributed?

As the XAYA team will be engaging in a round of tokenization, users can get their hands on the CHI token through a public initial coin offering (ICO). Ultimately, the Chi token has real-world utility insofar that it will be used to fuel all in-house transactions. This includes the purchase or hiring of game assets, account creation, gaming transactions and even future crowd sales.

The team has set a token distribution rate of 40.5% for pre and public ICO proceedings, 40% for Proof-of-Work mining and the rest allocated for advisors, bounties, and a company reserve.

According to the roadmap objectives outlined in the XAYA whitepaper, the main sale will begin in Q3 2018, with the beta developer hub scheduled for Q4.

With growing investor interest in the gaming scene, the idea of blockchain gaming is a fascinating use-case for the nascent tech. Blockchain has the potential to tackle core issues, changing the gaming industry for the better. XAYA’s team, with its prior experience in gaming tech, is well-positioned to bring impactful blockchain innovation to the gaming sector.

aelf Are Successfully Deploying Their Testnet and Mainnet is coming