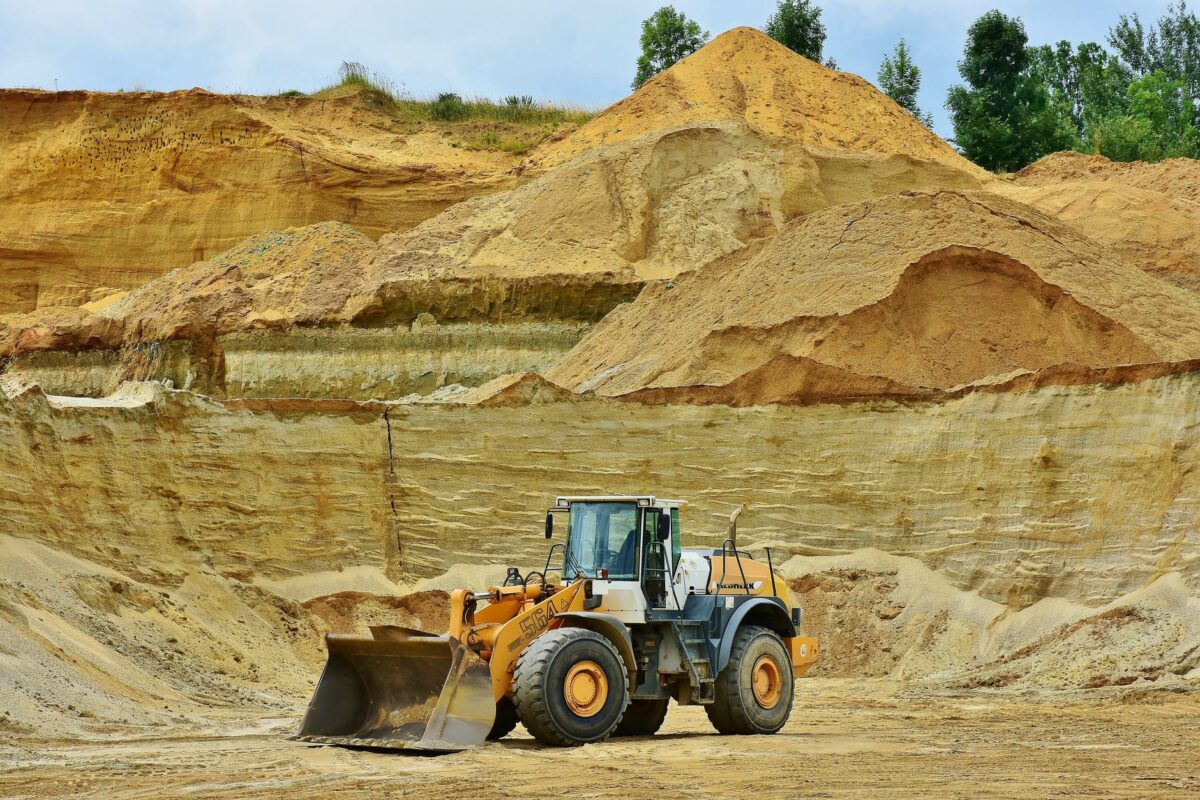 The cryptocurrency world is rapidly evolving. With regards to the proof of work consensus mechanism, people are being more concerned about Bitcoin mining operations. Furthermore, miners are progressively facing difficulties in the process.

In this context, it’s important to note that the amount of Bitcoin held by crypto miners has recently hit its 10-year low. Consider the graph below highlighted by the crypto market research platform IntoTheBlock

Furthermore, the research platform stated in a tweet that ‘crypto is evolving and miners had a smaller role in it.’

Curiously, the amount of BTC held by miners reached a 10-year low. At the time of writing, the Bitcoin hash rate was near record levels. Only a total of 1.95 million BTC was owned by the entire miner community- one of the lowest figures since 2010.

Well, the Bitcoin network’s hash rate and difficulty were near record levels in February. Bitcoin’s 7-day average hashrate was 191 EH/s. By 17 February, this leaped to 220 EH/s. Thus, marking a 15% increase. This rise in hashrate resulted in about a 4.8% increase in difficulty for February. Ergo, a blog by Hashrate Index, Luxor Technologies’ data platform noted,

“Bitcoin miners were hashing under an all-time high difficulty for roughly half of the month, so they were earning fewer bitcoins per unit of hashrate.”

This pressure on miners’ margins, resulted in miners “selling part of their holdings to cover operational expenses.” Needless to say, a higher hashrate and difficulty dampened the output.

In the top seven North American publicly traded miners, on average, Bitcoin production fell about 8.6%. This was evident here in the bar chart analysis below. 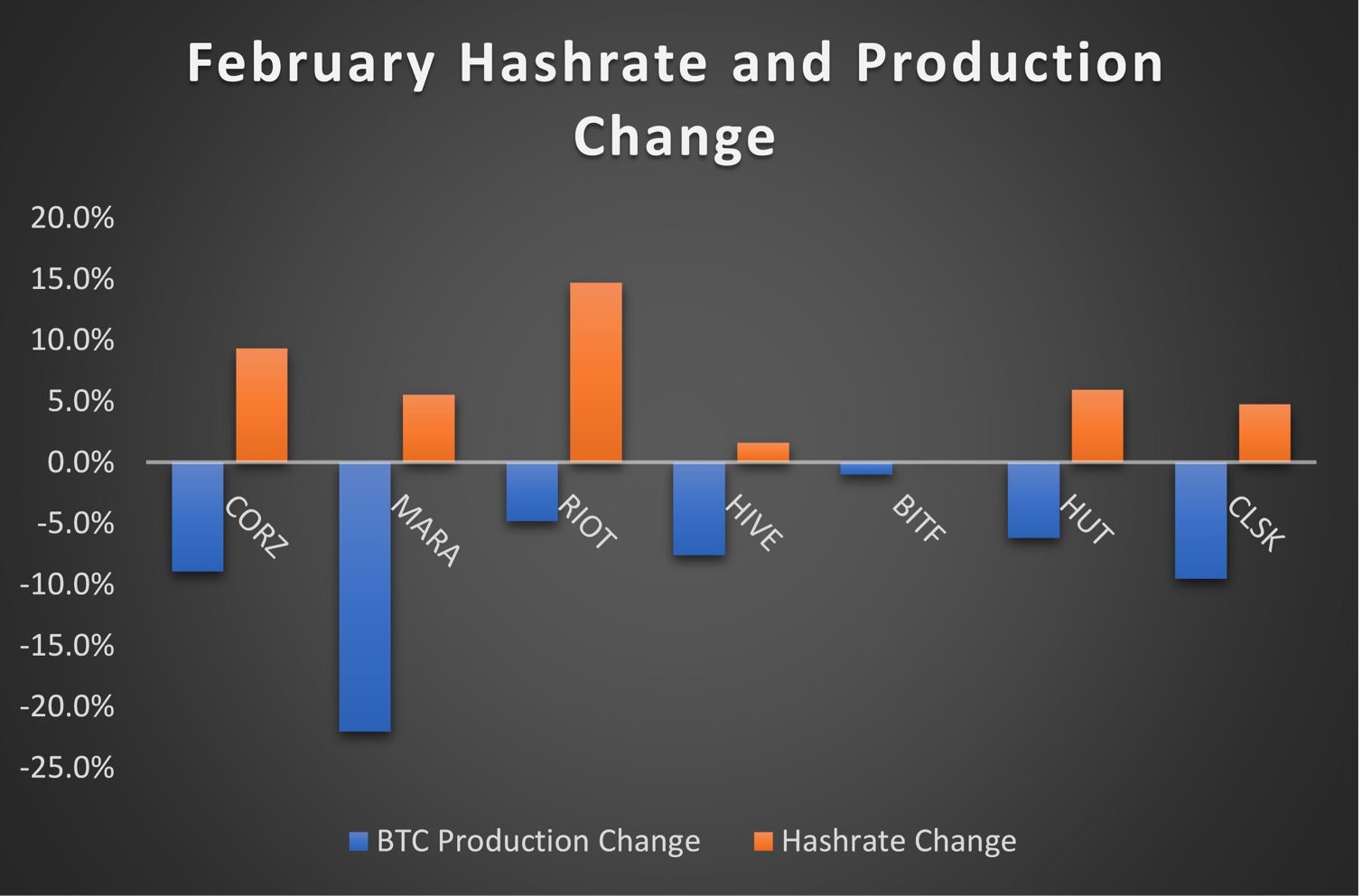 Different enthusiasts expressed concerns regarding carbon credits incorporated by these companies. This came to light after the U.S. President’s latest ‘executive order. Joe Biden called upon his administration to study and report on the environmental costs and potential benefits associated with cryptocurrencies.

Following this, Kevin O’Leary, chairman of O’Shares ETFs, sold out of all of his crypto-mining investments.

The @POTUS executive order is a direct shot over the bow of public #Bitcoin mining companies. There is now an Initiative to audit the carbonutrality of these miners. Carbon credits are un-auditable so it will end badly for these stocks. I sold them all! https://t.co/x3uihz0ymu

However, March did show some mercy to these affected miners as the hashate decreased by 1.5%. At press time, it stood at 189M TH/s. This was a potentially positive development for the miners.

Risk-averse investors should do this before taking positions in MATIC