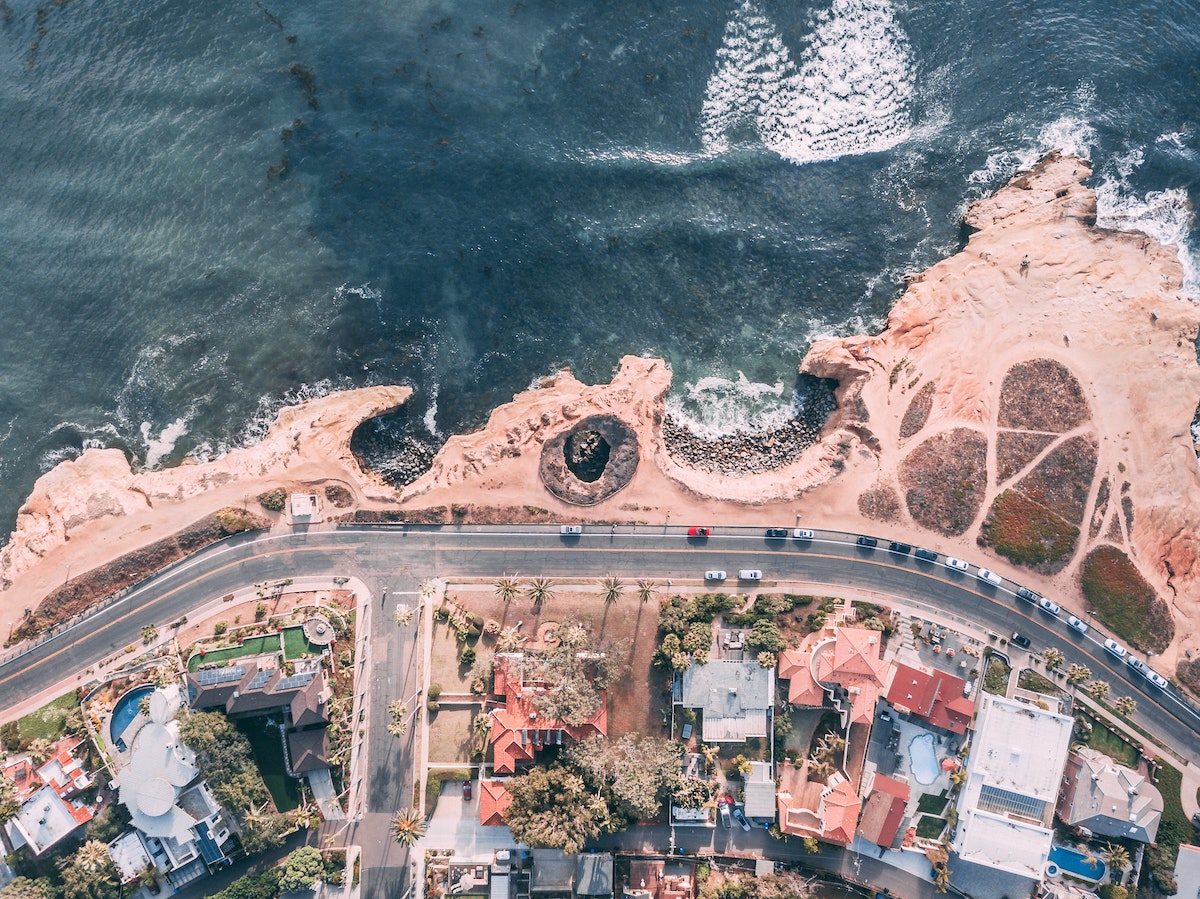 One of the world’s biggest blockchains Ethereum is testing a new way to approve transactions. It will be merging the existing Ethereum mainnet with the Beacon chain of the Ethereum 2.0 system. It is scheduled for launch in the second quarter of 2022. However, an exact date has not been disclosed.

Logical month for the merge

It is anticipated that post some re-shuffling, ‘Eth2’ or now called ‘consensus layer’ might finally have a fixed date for the launch.

One Reddit member (u/superphiz) of the r/ethstaker community predicted that it would happen in June of this year. In an elaborate post on Reddit, u/superphiz outlines the following five reasons as to why June is a logical month for the merge to occur.

Notably, during the Consensus Layer call #83 on 10 March, the discussion around the launch of the Kiln Tesnet implied that the ‘merge’ could be happening soon.

The Kiln testnet was meant to be the last major testnet before the merge. And, it is supposed to run for three months. In addition, Marius Van Der Wijden announced the launch of the Kiln public merge testnet. A Reddit user pointed out the significance of this announcement through the following statement,

It's time to get #TestingTheMerge going again! We spun up the Kiln 🧱🔥 testnet to test #Ethereum's upcoming move to proof-of-stake (this should be the final testnet before we start merging Ropsten, Rinkeby, Goerli, etc).

This thread explains how *YOU* can get involved 🚀🚀🚀 pic.twitter.com/XthSZN8L2e

“Anyone who has observed these events before will know that those testnets are merged with a launch-ready product. While I don’t know the planned timing for those testnet launches, it is very reasonable to expect a two week delay between each testnet merge.”

On 11 March, the configuration for the Kiln testnet was announced. Lastly, the aforementioned difficulty bomb is expected to ‘explode’ around June 2022. In this regard, the Reddit user wrote:

Is it worth the wait?

Over 10 million ether (ETH) is locked on Ethereum’s Eth 2.0 staking contract ahead of a planned upgrade. It was worth around $25.5 billion at press time. 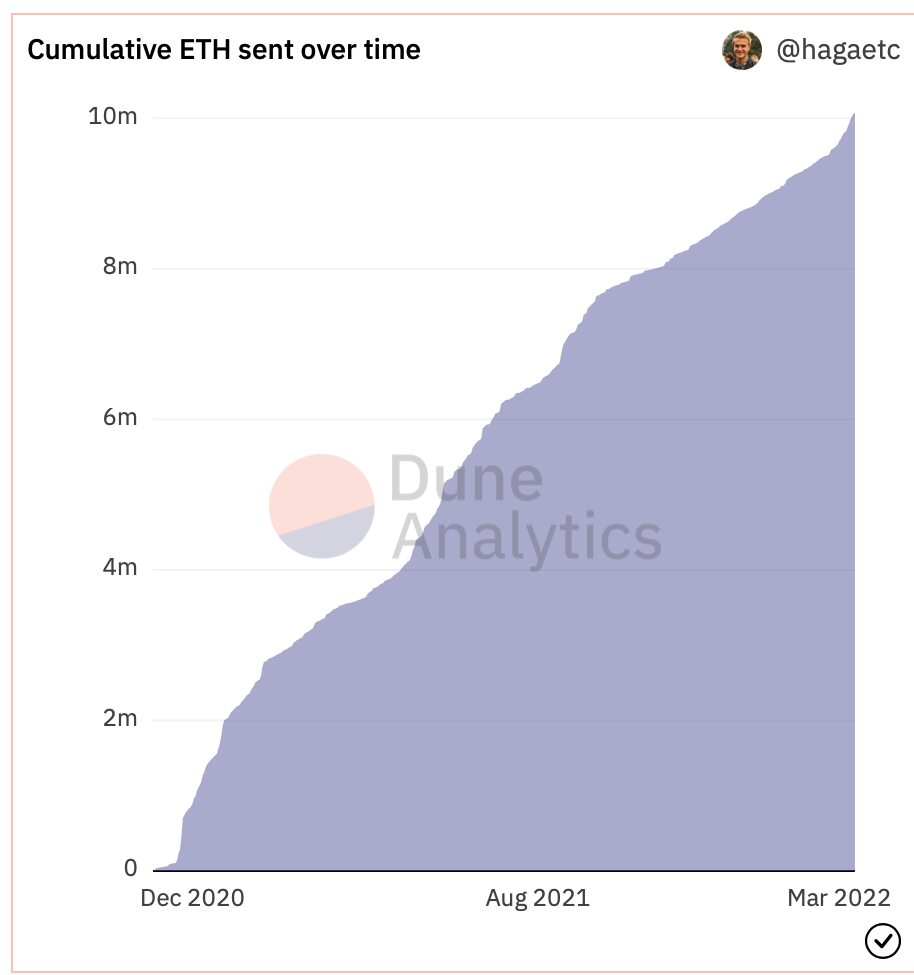 In fact, this month saw a spike of ether deposits to the Eth 2.0 contracts after a relatively lean period in January and February this year.