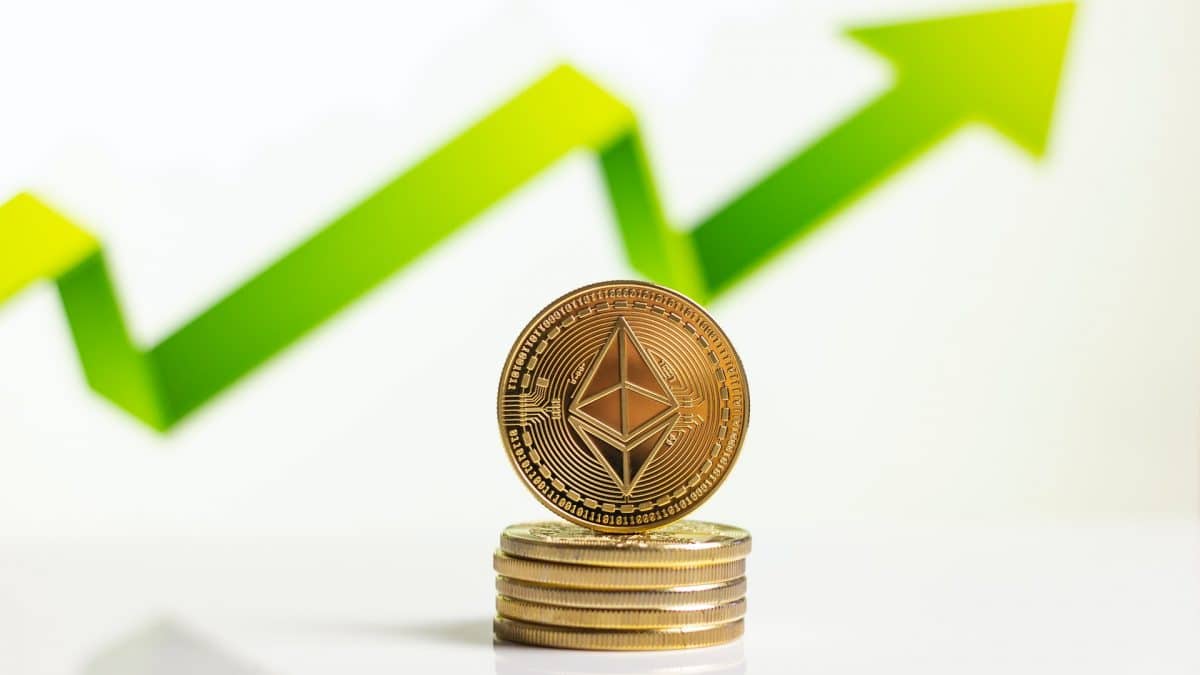 OKLink, a leading blockchain explorer, shared some news related to the current Ethereum Mainnet with the Beacon Chain PoS system. At press time, the system Merge of the two systems was 99.75% completed.

In an 8 September report, blockchain analytics platform, IntoTheBlock, suggested that the likely dates for the Ethereum merge are 14 and 15 September. With the current TH/s, the Merge is expected on 15 September.

In a new report, IntoTheBlock highlighted some possible effects of the transition into a PoS consensus mechanism on the Ethereum mainnet.

According to the report, one significant impact of this transition is that ETH issuance per block will drop by 85% to 90% following the Merge.

This decline will be equivalent to “the effect of three Bitcoin halvings all at once.” 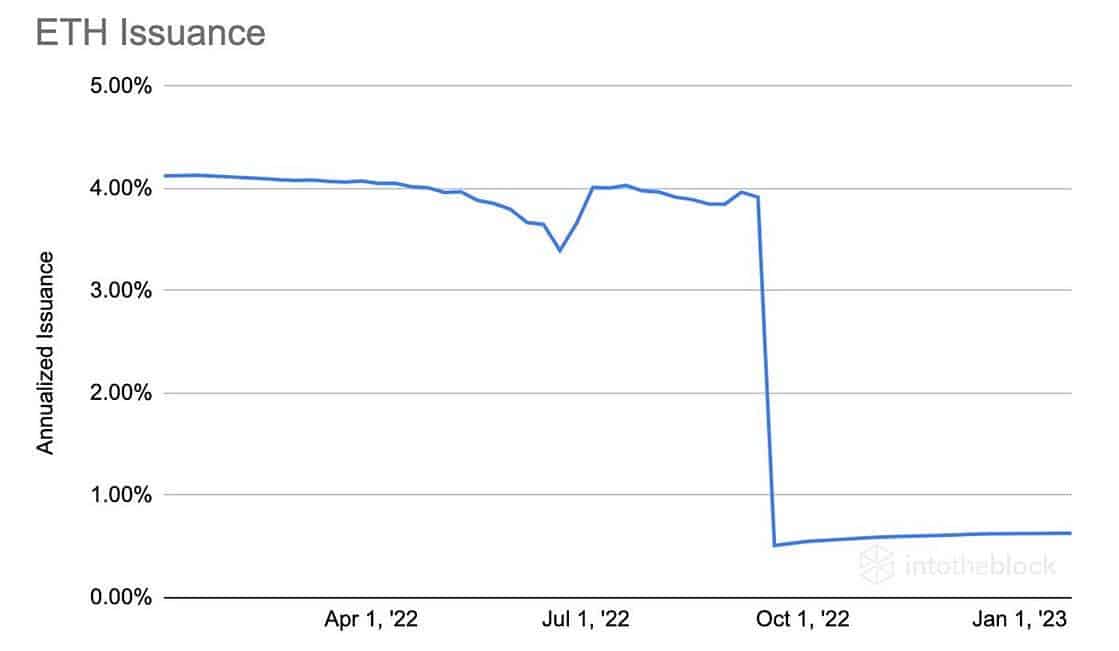 Furthermore, IntoTheBlock opined that ETH supply would drop in the market. This is because of a decline in ETH issuance and the lack of need for miners on the network due to the Merge.

As per the report, around $20 million to $25 million worth of price pressure based on the current rewards paid to existing miners will be taken off the market.

In addition, it is trite that all ETH staked leading up to the Merge will remain untouched until the Shanghai upgrade post-merge. This would further restrict the supply inflow of ETH.

However, the decline in ETH issuance would not be in perpetuity. The ETH supply is expected to gradually increase “as more ETH being staked leads to greater emissions even if these can’t be claimed yet.” 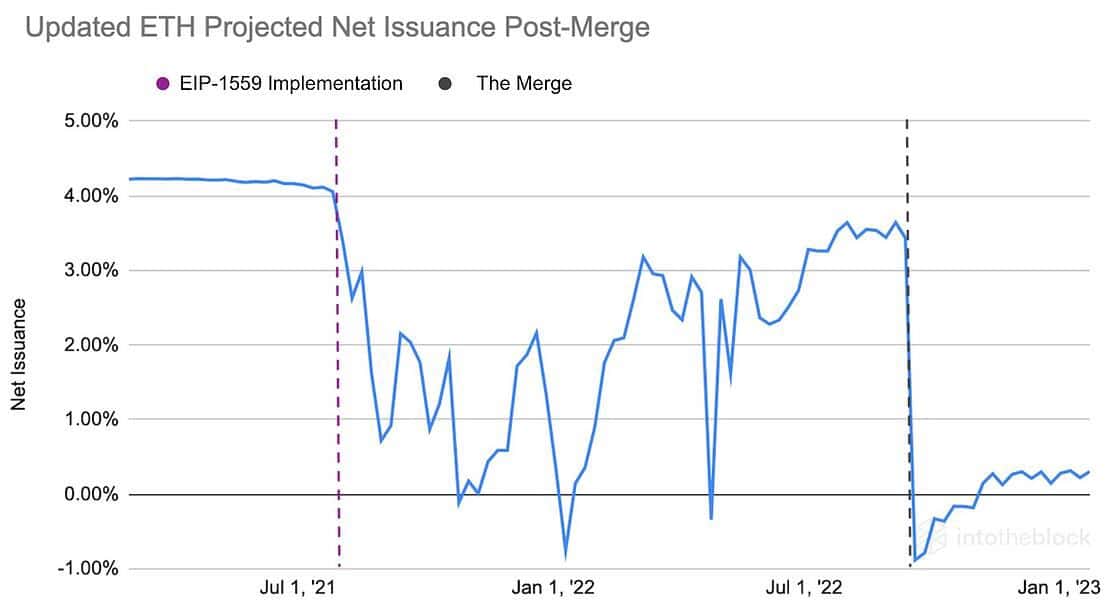 Further, IntoTheBlock believes that ETH would be slightly deflationary post-merge as supply will “decrease briefly” when the Merge is completed. It added that fees paid to execute transactions on Ethereum network might rally in the days following the Merge.

This is because the event might lead to increased volatility of the price per ETH. Furthermore, market speculation may also result in “burning more ETH in the process.”

A proviso was also provided that if transaction fees return to their 30-day average, the leading alt will be “modestly inflationary.” As a result of this, IntoTheBlock projected -1% to +0.5% ETH inflation following the Merge.

Staking returns post-merge should be between 5% to 7%, IntoTheBlock added. Transaction fees on Ethereum have dropped in the last month, and as a result, rewards for stakers have also declined. According to the report,

“As more ETH gets staked, the returns pro-rata decline, suggesting that staking yields will decline over time unless fees spike back to the levels seen at the beginning of the year.” 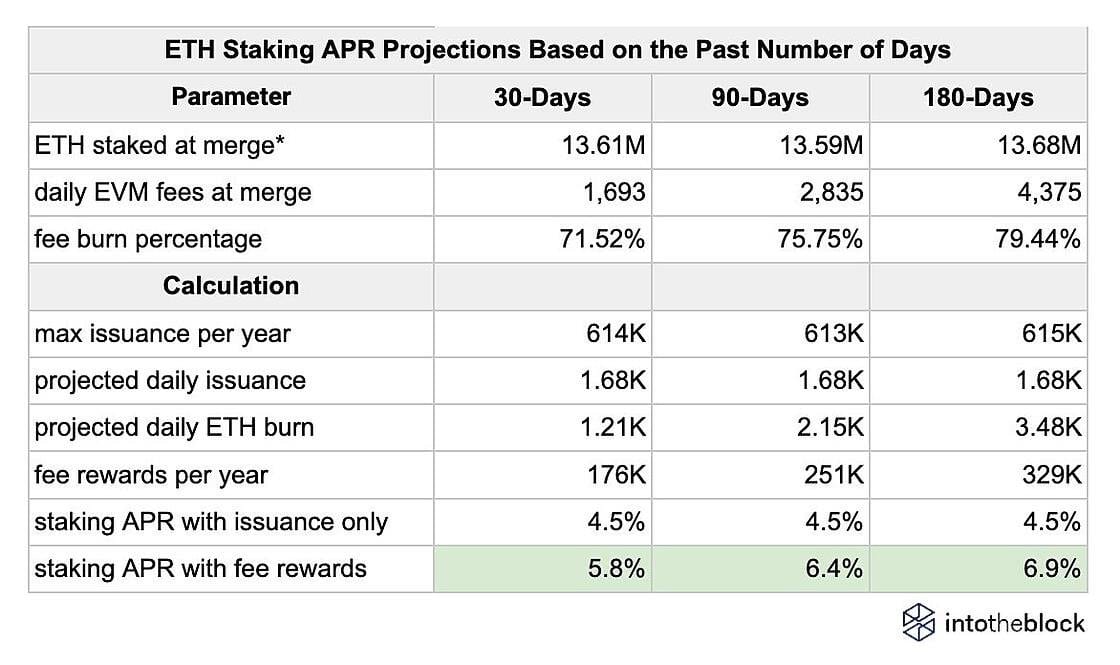 As of this writing, the merge stood two days, 34 minutes, and 8 seconds till completion.