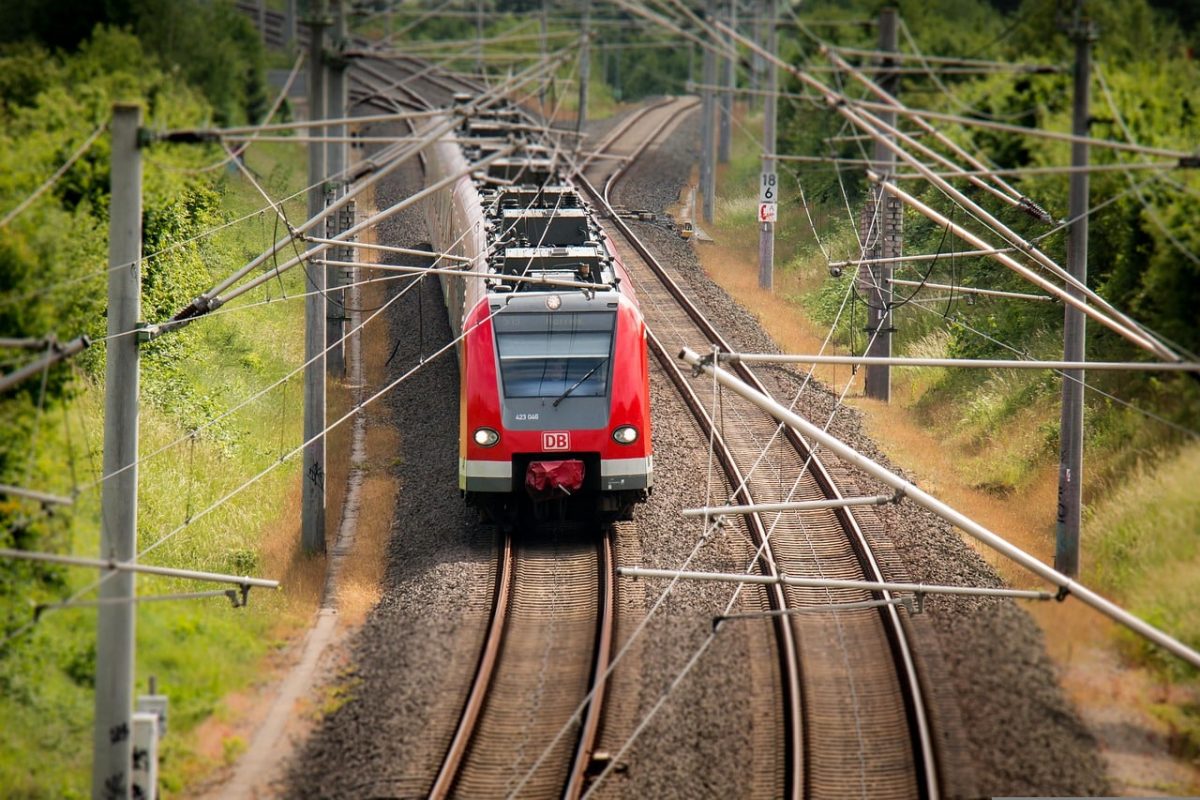 Bitcoin [BTC] was able to find good demand in the $18.6k zone and quickly surged past the $22k mark. In the next few days, $22.6k and the $24k mark could be tested as well. Such a move upward would be greatly beneficial for Dogecoin [DOGE] bulls.

DOGE buyers have shown strength in recent days, and the $0.065 resistance level has likely weakened after multiple tests. Can a breakout past the consolidation zone be seen within this week?

On the one-hour timeframe, it can be seen that the past two weeks did not see a strong trend for DOGE. The $0.061 area (cyan) was highlighted to show a place of support that DOGE repeatedly tested. A week into September, this area was overwhelmed by the sellers. However, it was reclaimed just a couple of days later.

The Volume Profile Visible Range tool showed the Value Area Low (VAL) and High to lie at $0.059 and $0.068. The Point of Control was at $0.064. These levels represent significant short-term support and resistance.

While the price has seen solid bullish momentum after the dip to $0.058, the trend was not bullish. The price was stuck between $0.063 and $0.065 levels and appeared to be in a consolidation phase. A breakout past the $0.064-$0.065 region and retest as support could offer a buying opportunity. 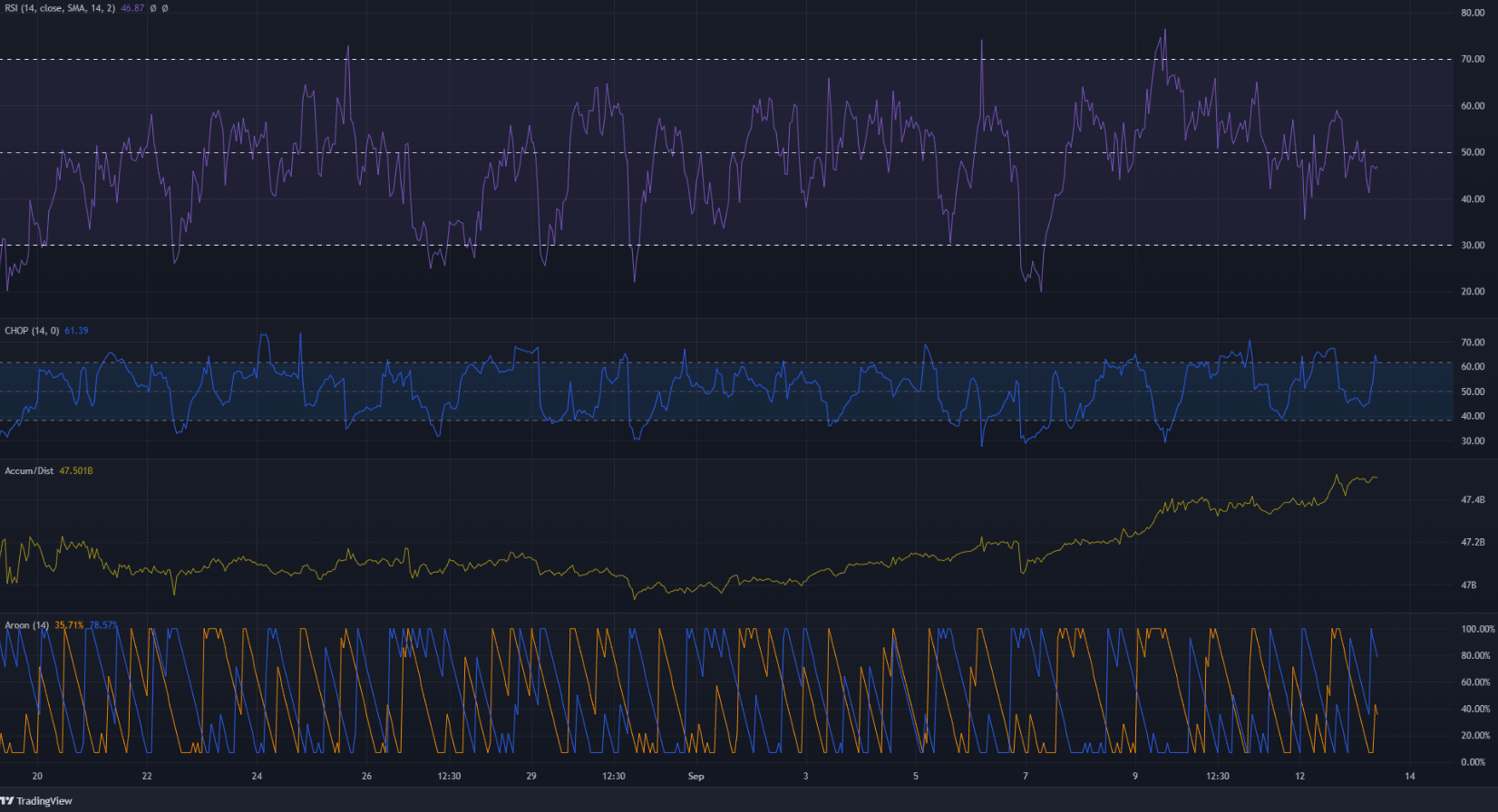 The Relative Strength Index (RSI) dipped below the neutral 50 line and even tested the 50 line as resistance in the past couple of days. This development highlighted the idea that the short-term momentum could be pointed downward. The RSI has been in a downtrend for nearly a week now, which suggested that another test of the $0.063 support could materialize.

The Accumulation/Distribution (A/D) line, in contrast, was in a steady uptrend. The buying pressure has been significant and relentless in the past two weeks. If Bitcoin can move higher, the buying pressure behind DOGE could overwhelm sellers and DOGE can register good gains.

Until such a breakout, the lack of a strong trend remained a factor to watch out for. The Choppiness Index was nearly at 61.8 to suggest consolidation. The Aroon Oscillator did not show a steady trend either.

Overall, despite the buying pressure behind Dogecoin, the sellers have managed to rebuff attempts to climb higher. This might not continue for long, especially if Bitcoin can climb past the $22.6k mark. The $0.063 and $0.061 (cyan box) can be used to buy DOGE, with a tight stop-loss given the nature of the short-term range.

Decoding Ethereum’s post Merge scenario and everything in between

Chamber of Digital Commerce bats for Bitcoin ETF as SEC…