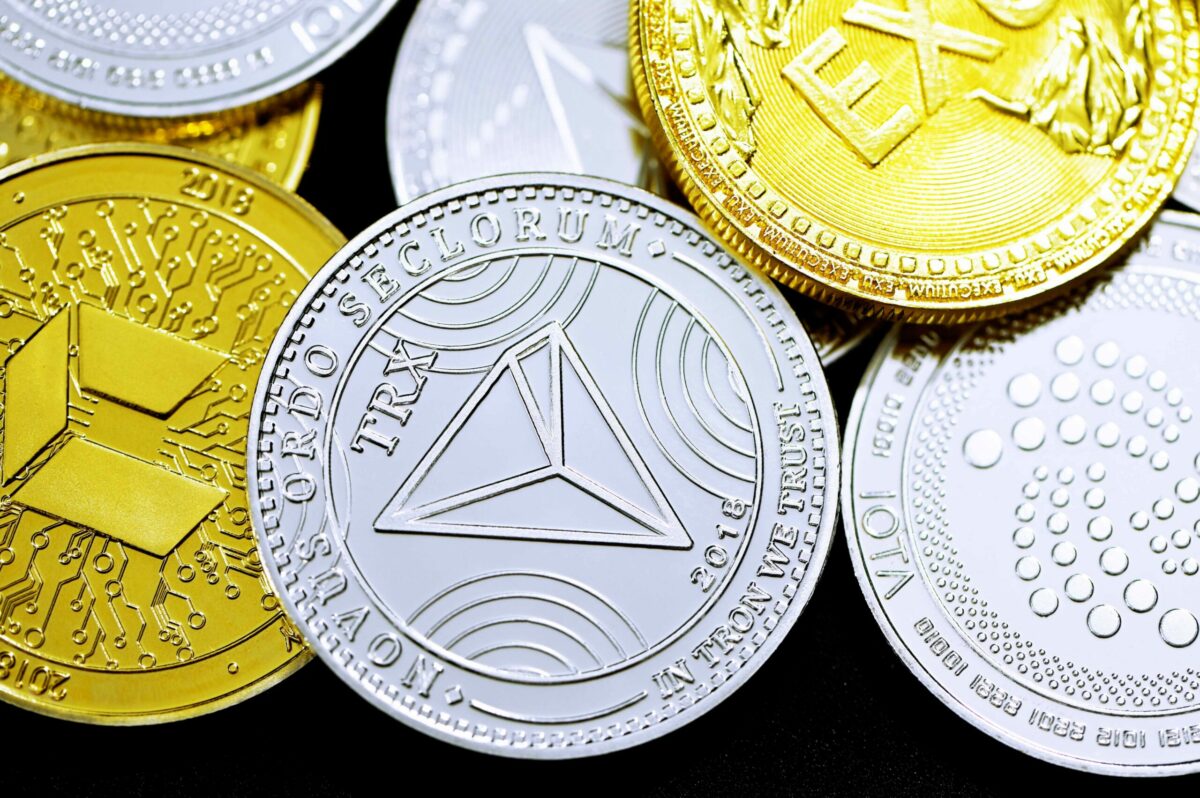 Tron blockchain’s native cryptocurrency TRX was perhaps one of the best cryptocurrencies to be held during the latest market crash. It also seems to be holding strong despite the currently shaky market conditions.

TRX experienced a strong rally from the second week of April while the rest of the market was red due to a bearish assault.  It rallied ahead of the USDD stablecoin launch which took place in the first week of May. Interestingly, TRX also experienced a bearish shock when UST crashed, but it looks like it had a cushioned fall.

TRX’s technical indicators are still holding strong despite the fact that it is currently trading at an 18% discount from its 8 May top. Its RSI has been hovering within the neutral zone, despite notable outflows according to the MFI. The MFI highlights uncertainty in directional momentum but it looks like the bears are winning for now.

Growing USDD volumes may have aided TRX in holding on to its strong position. Some of the traders that prefer decentralized stablecoins shifted to USDD and this explains the volume uptick.

The stablecoin registered a 133% 24-hour volume increase at the time of writing. The volume and demand for stablecoin have influenced TRX’s supply and demand during the same period.

Despite the 24-hour upside, the supply held by whales metric registered outflows from whale addresses in the last three days. This metric is currently at its four-week lows, but its market cap has increased, thus supporting the slight uptick. Santiment’s on-chain volumes have also leveled out after a massive spike during the USDD stablecoin launch week.

TRX’s increasing market cap is a good sign that it is holding strong despite the prevailing market conditions. However, whales and institutions have not started buying back after the dip, a sign that they are cautiously waiting for the danger to pass.

Investors should keep an eye out for additional selloffs which could signify more downside or an uptick which will be a sign of a more bullish recovery.

Zcash [ZEC]: Breaking down the potential effects of the current bearish structure