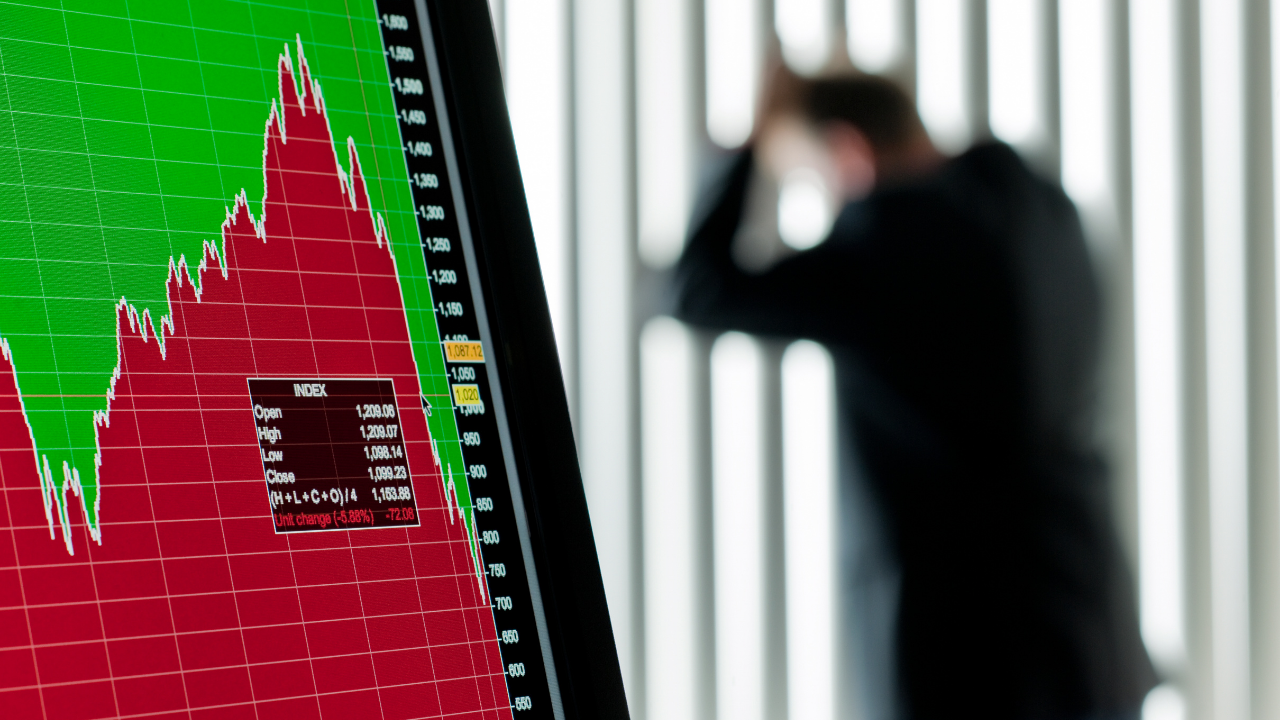 As the basis line (green) of the Bollinger Bands (BB) constricted the revival attempts for nearly seven weeks, Zcash [ZEC] bears pulled the altcoin down to yearly lows last week. The basis line has crippled the buyers’ ability to sustain a close near the upper band of the BB.

Since its multi-month April highs, ZEC bears have persistently steered the price south after propelling an up-channel breakdown. On its way down, the price action underwent strong liquidations whilst the basis line of the BB constricted the bullish comebacks.

Consequently, the alt was down by nearly 67.42% (from 28 Mar) and dropped to hit its 16-month low on 12 May. After the $83-baseline posed some hurdles for the sellers, the bulls quickly provoked a short-term string of green candles. After forming a morning star candlestick pattern, the altcoin continued its oscillation in a bearish rising wedge.

A continued trajectory in the current pattern could face strong barriers in the $113-zone. This area represented a host of barriers that includes the upper fence of the Pitchfork, the 38.2% Fiboancci resistance. Any reversal from this zone could result in a breakout from the wedge and find testing grounds in the $96-zone. In an unlikely event of invalidating the strong bearish tendencies, any close above the $113-level could test the $126-level.

The Relative Strength Index depicted a gradual uptrend from its oversold lows. As far as the 41-support stood strong, the buyers still had conceivable means to stall the near-term liquidations. But with the -DI line looking north, keeping a check on the selling pressure could be a menacing task for the bulls.

In light of the confluence of multiple hurdles in the $113-zone, ZEC could see a short-term pullback. Any close below the wedge could result in a pathway to its $96-zone lows. To alter the existing narrative, the bulls have to find a spot beyond its Pitchfork and the 38.2% level.

Related Topics:ZECZEC price prediction
Up Next

Bitcoin Cash [BCH]: Could March 2020 levels be invalidated in weeks to come