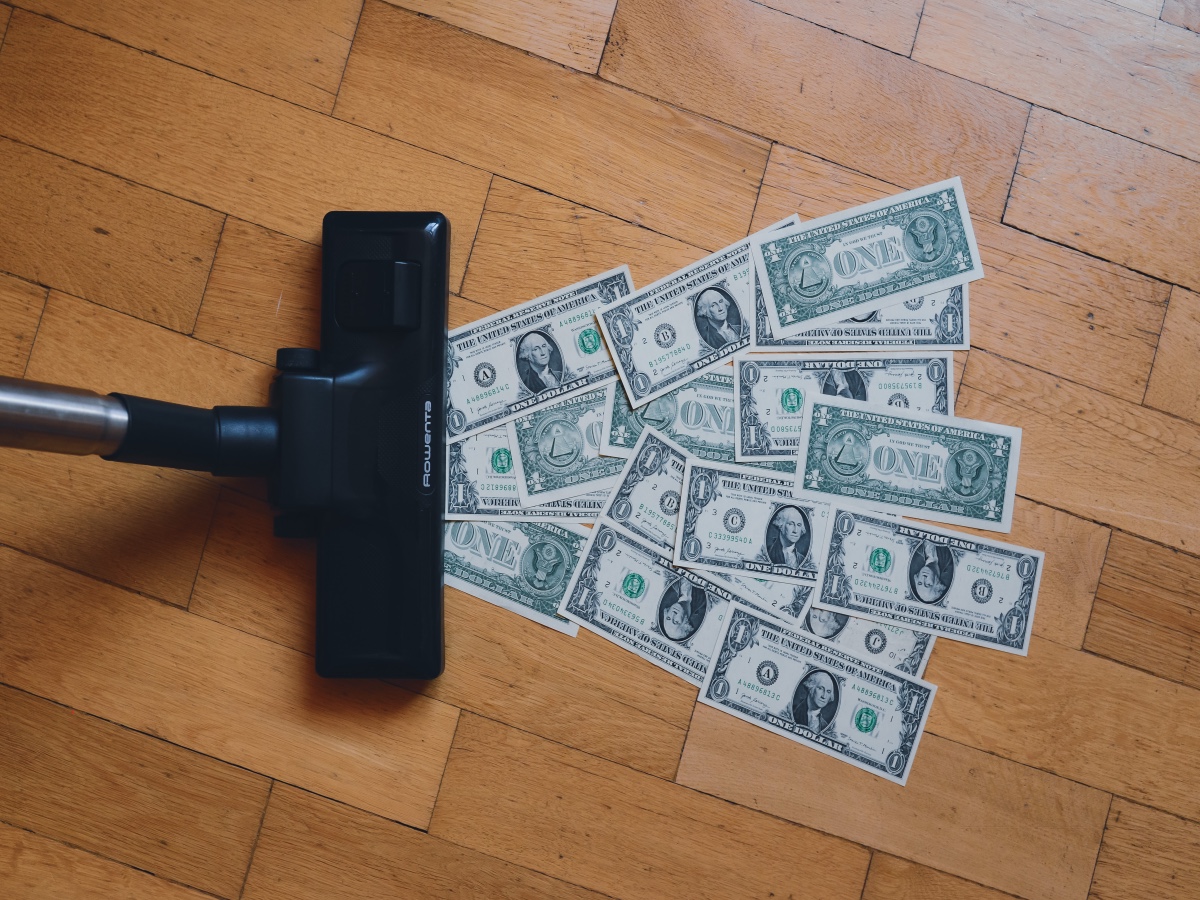 While many investors are busy looking at crypto-assets like coins or tokens, we also need to keep an eye on DAOs. In particular, MakerDAO – the project behind MKR tokens and DAI – has been seeing some intriguing activity of late.

Try to MAKER do with things

However, the metrics reveal something interesting. Despite the price still falling, weighted sentiment shot out of the negative territory and sky-rocketed to a euphoric high of 7.372. While this looks like a positive sign, it’s important to keep in mind that sharp downtrends can sometimes follow such tremendous highs. 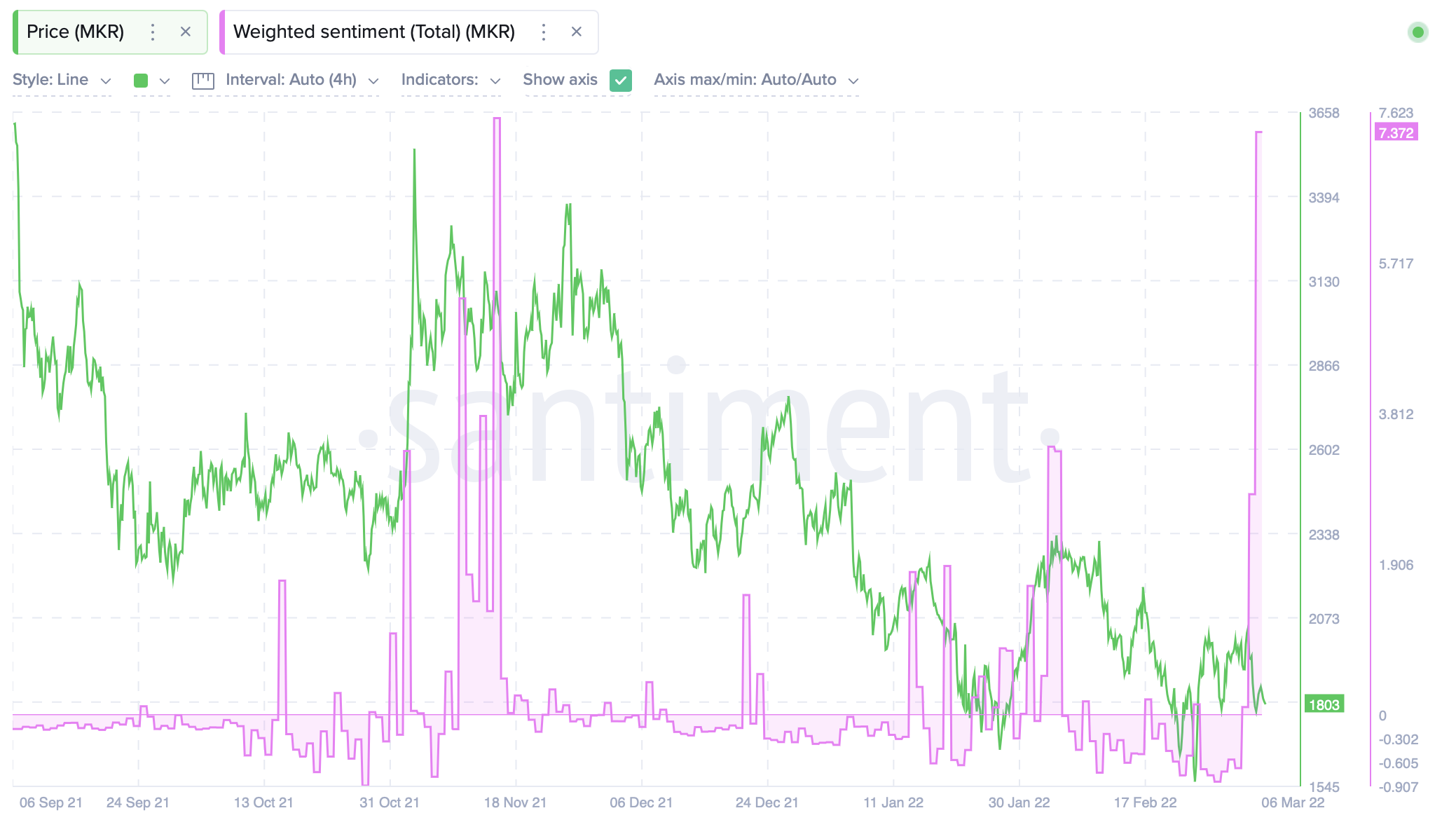 Now, with development activity on the uptrend again, active addresses are not just rising, but also stabilizing.

MKR’s press time price is a long way from its $6,000 highs around the time of the May 2021 crash. In fact, MKR’s price has been in a freefall since late 2021. Santiment insights noted,

“Back in OCT 2021, market participants saw that price probably bottomed and begun taking on debt and with rising prices, they grew even more confident, creating more debt and pushing prices even further. Until debt creation plateaued. No new money is coming in to prop up the price…and down we went.”

With Ether has also been on a downtrend, this had the effect of impacting MKR investors and many others who are invested in altcoins. Santiment Insights explained,

“In fact, the highest debt cluster spike was seen at the top on Nov 9th 2021 and since then, no higher debt cluster was seen. The big boys and retail are not taking any further debt at all.”

With the top cryptos again in the red at press time, it remains to be seen whether more debt clusters will form.

Maker out a check to Ukraine

AML analytics platform Coinfirm looked at the ERC-20 tokens that had been donated to support Ukraine’s resistance against Russia. Out of the $9 million in crypto sent to the country’s government as of 4 March, USDT was the top choice.

However, the second most popular token was DAI.

The government of #Ukraine has received $ 9M of support through over 200 different #ERC20 tokenshttps://t.co/1aAml8KPc3 pic.twitter.com/7Lkr9Gh0ym

Expanding on AAVE investors’ return to this particular trend

All the lowdown on the FUD around FTM, YFI after Cronje’s exit