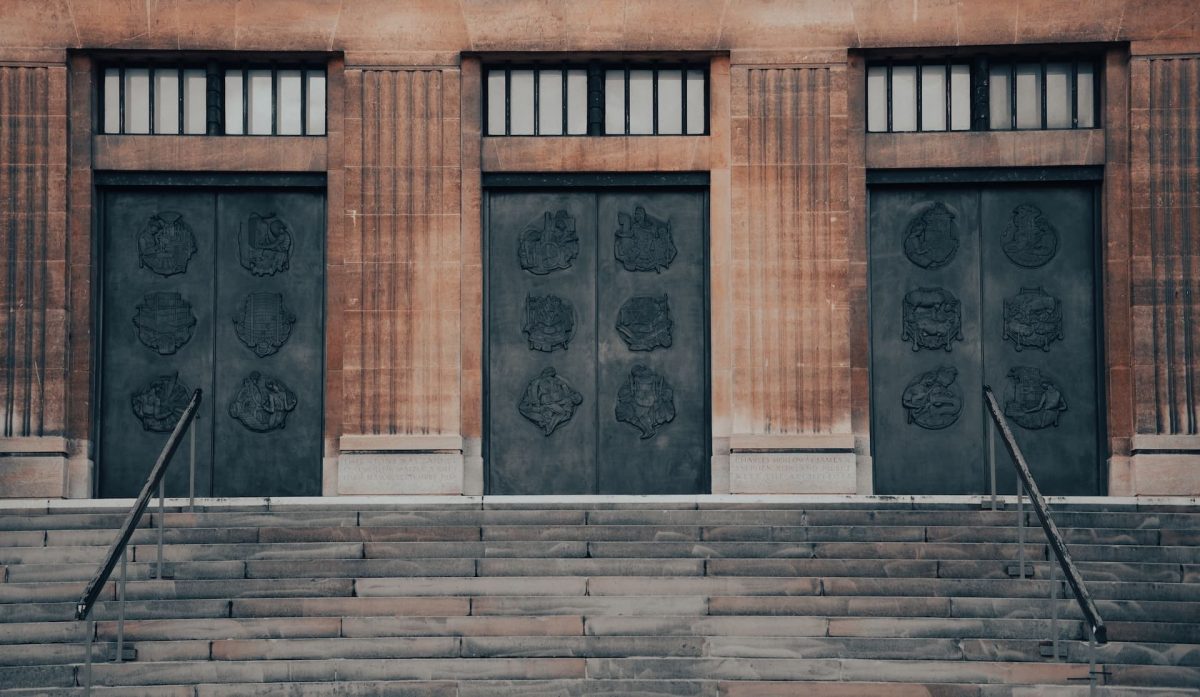 On 4 November, The Securities and Exchange Commission (SEC) filed charges against another organization on the count of misleading investors. The SEC charged the founding members of Trade Coin Club for operating a Ponzi crypto scheme and looting investors of $295 million. The SEC alleged that the founders of the so-called organization raised more than 80,000 BTC worth $295 million from over 100,000 investors.

Details of the downfall

Two of the accused founders lied to the investors that they could make daily returns of 0.35% on their cryptocurrency investments through a bot. But these funds were not deployed in the interest of the investors. The funds were transferred for the benefit of the Trade Coin Club promoters across the world.

The SEC further charged the members of the organization with violating the antifraud, securities registration and broker-dealer registration provisions of the federal securities laws. The complaint also considered injunctive relief, disgorgement, and civil penalties.

The aftermath of it all…

Fraudulent schemes like the one mentioned above are not unknown in the crypto industry. Regulatory bodies in the United States have been taking action against such tricksters from time to time.

“To ensure our markets are fair and safe, we will continue to use blockchain tracing and analytical tools to aid us in the pursuit of individuals who perpetrate securities fraud,” said David Hirsch, Chief of the Enforcement Division’s Crypto Assets and Cyber Unit.

The Commodity Futures Trading Commission (CFTC) charged two Youtubers in May 2022 with fraudulently soliciting at least $44 million. The Youtubers started a so-called income fund invested in cryptocurrency and other instruments.

Furthermore, the SEC also charged 11 people in August 2022 in relation to a $300 million crypto Ponzi scheme Forsage. Founded by individuals coming from countries as diverse as Russia, Georgia, and Indonesia, this Ethereum dapp robbed investors of more than $300 million.

Should Curve Finance [CRV] investors be thrilled by this whale attention

MATIC whales coming out to play, but how does this affect Polygon in the long haul