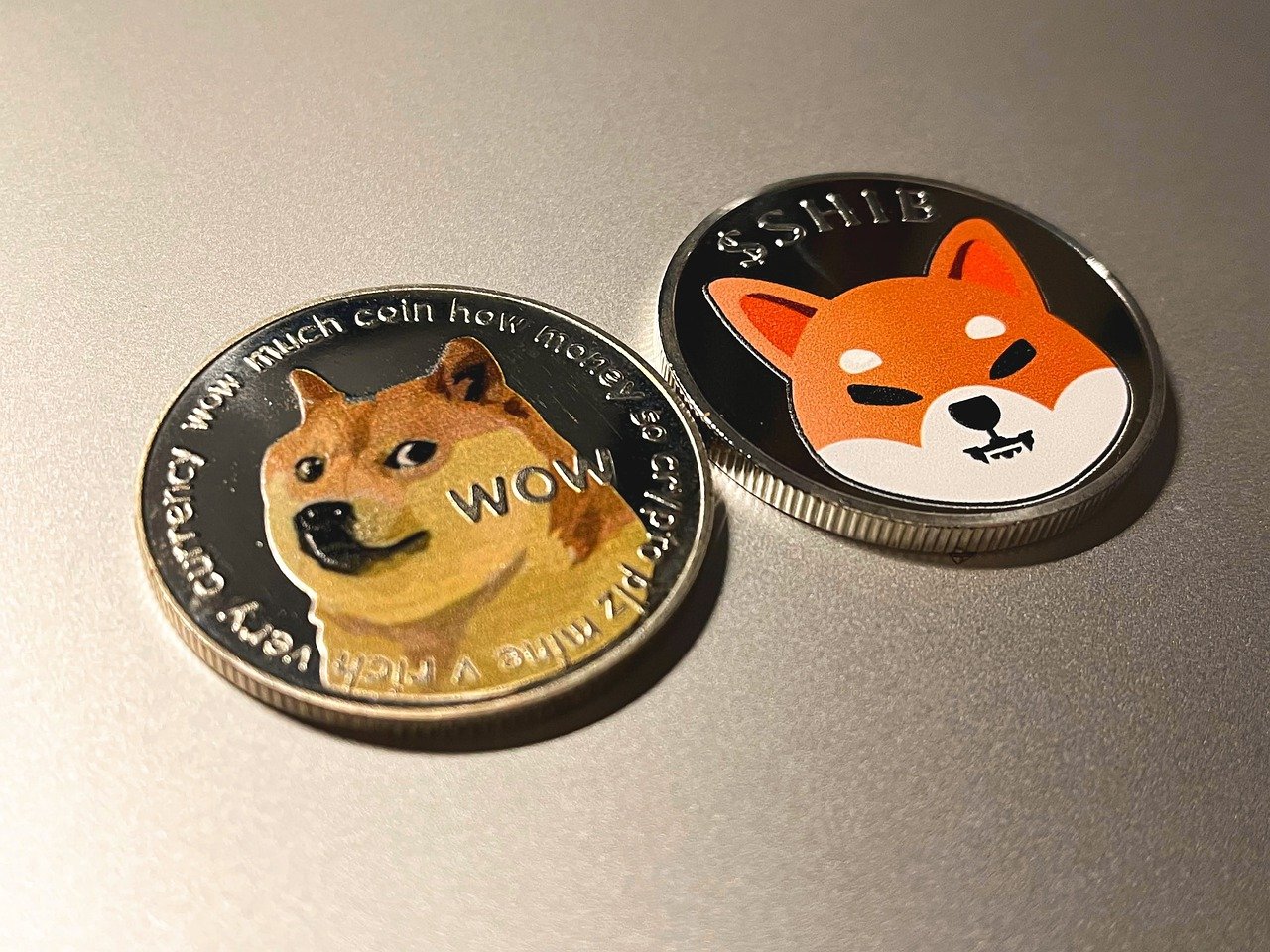 Out of all the meme coins, Dogecoin holds a special place for investors. And, further supporting the meme coin is DOGE-father Elon Musk, whose acquisition of Twitter initiated an almost 30% rally.

Recently, MyDoge Wallet’s MyDoge Tip, the arm facilitating the feature of sending and receiving tips on Twitter with DOGE, tipped one million DOGE worth $138,200.

The motivation behind this generous donation, as MyDoge Tip stated, was to support Dogecoin in becoming the people’s currency.

Much excite to @MyDogeTip @DogecoinFdn Ð1,000,000 – we hope other shibes join us in helping support their mission to make $doge the people’s currency and Do Only Good Everyday. #MyDogeTip1M pic.twitter.com/6sfhTV4TX1

However, triggered by this development and by Elon Musk’s acquisition of Twitter, DOGE rallied by almost 30%.

Although this may sound good, this one day’s growth does not actually fix the losses investors have been facing for almost a year.

Far from its all-time high, the altcoin is yet to find stability even though it has almost recovered the 23.77% drop following the 55.77% rise the coin witnessed during the March to April rally.

Talking about the DOGE investors, they are in no good position either. In the last 12 months, 1.52 million DOGE investors who have in losses represent almost 40% of all DOGE holders. 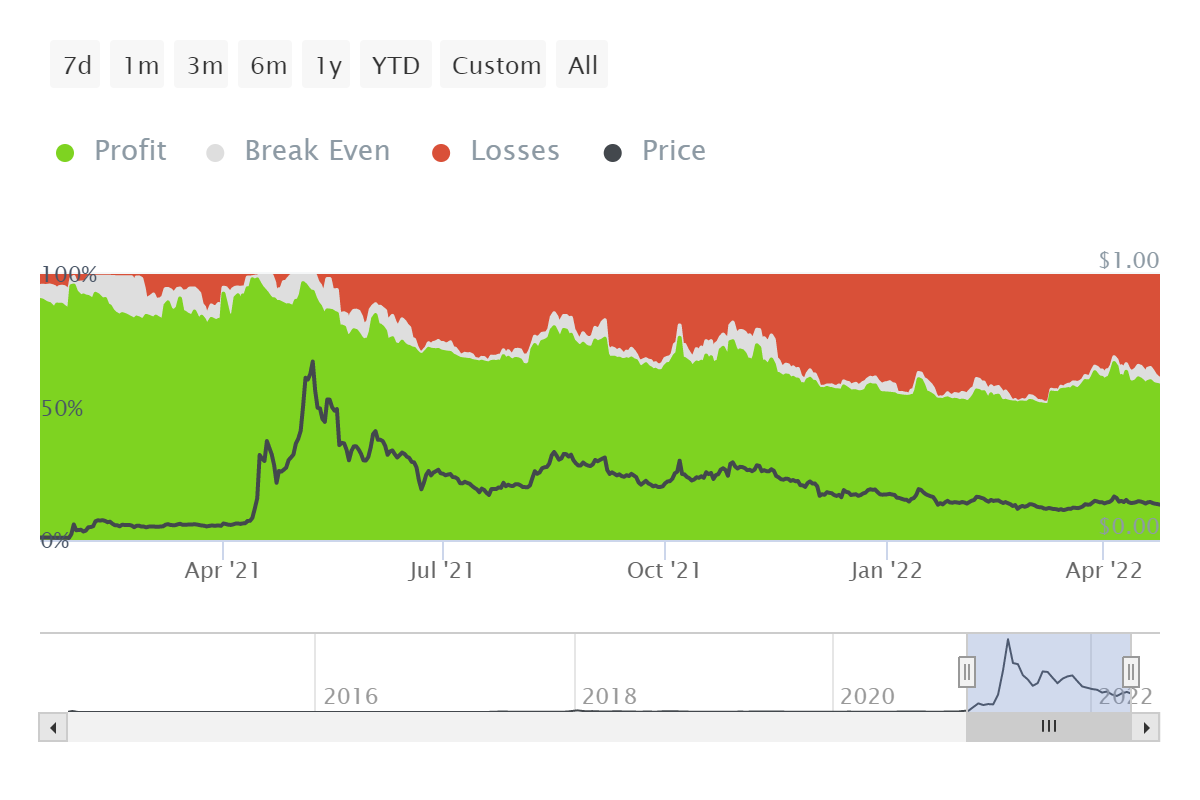 Following them, this week, another 50k DOGE holders have exited their position. On the whole, ‘people’s currency’ is currently not giving enough profit to its holders, although the recent spike has been a major relief. 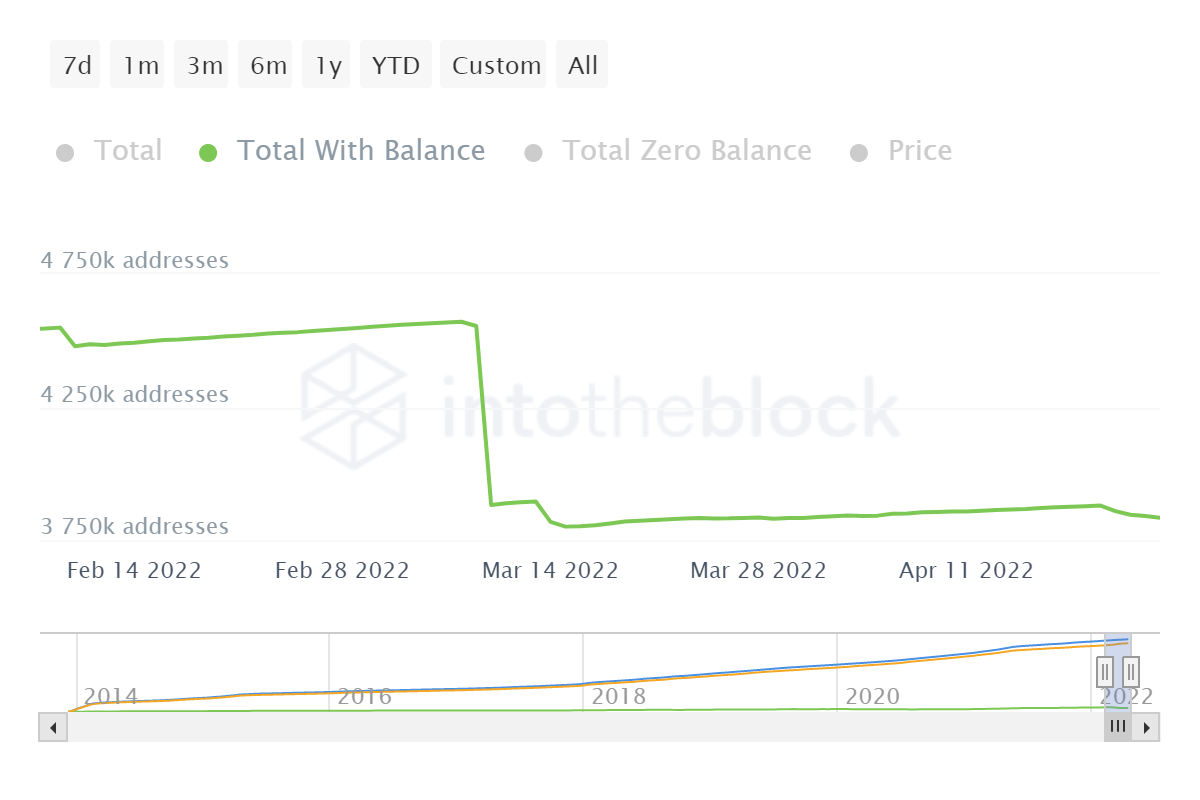 If DOGE happens to follow the broader market trend, it could potentially recover, but even that is not certain at the moment since its correlation to Bitcoin, is at a low of 0.59.

Notably, it would be better if DOGE followed the broader market trend since the crypto market is looking at recovery before the third quarter begins. 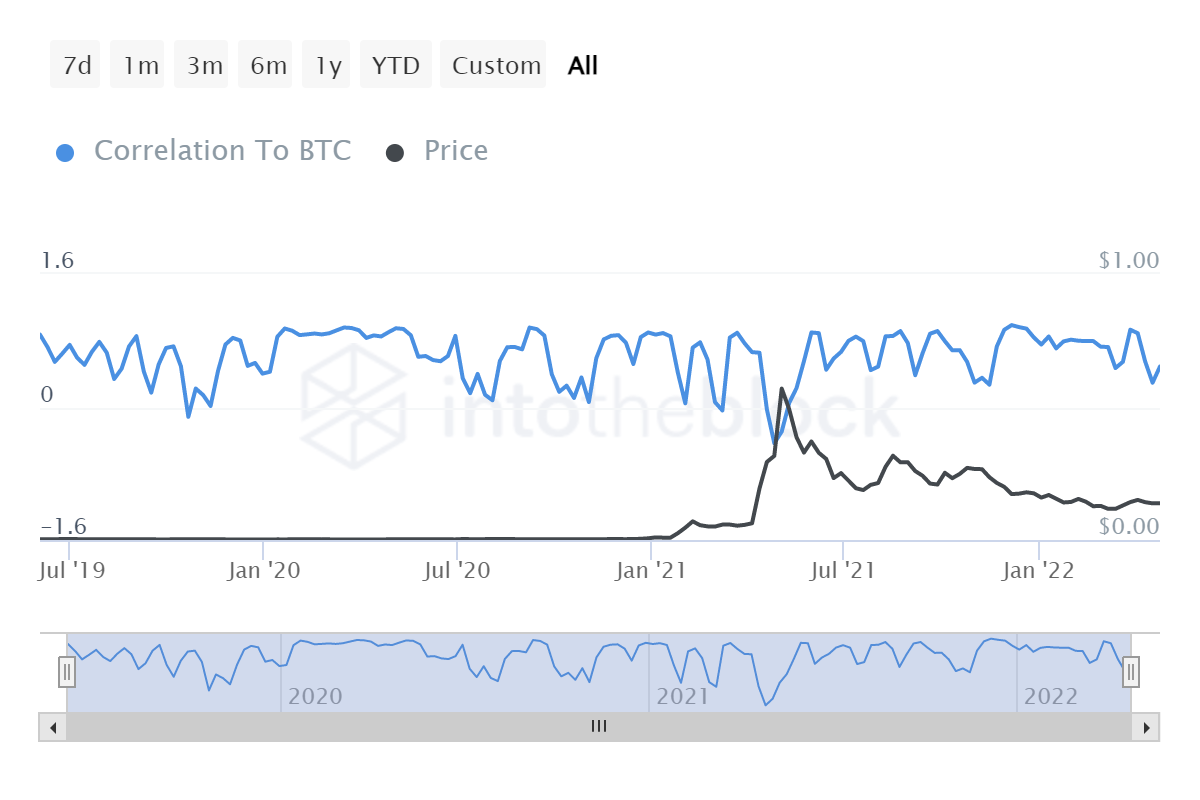 Related Topics:DOGEdogecoinDogecoin price rally
Up Next