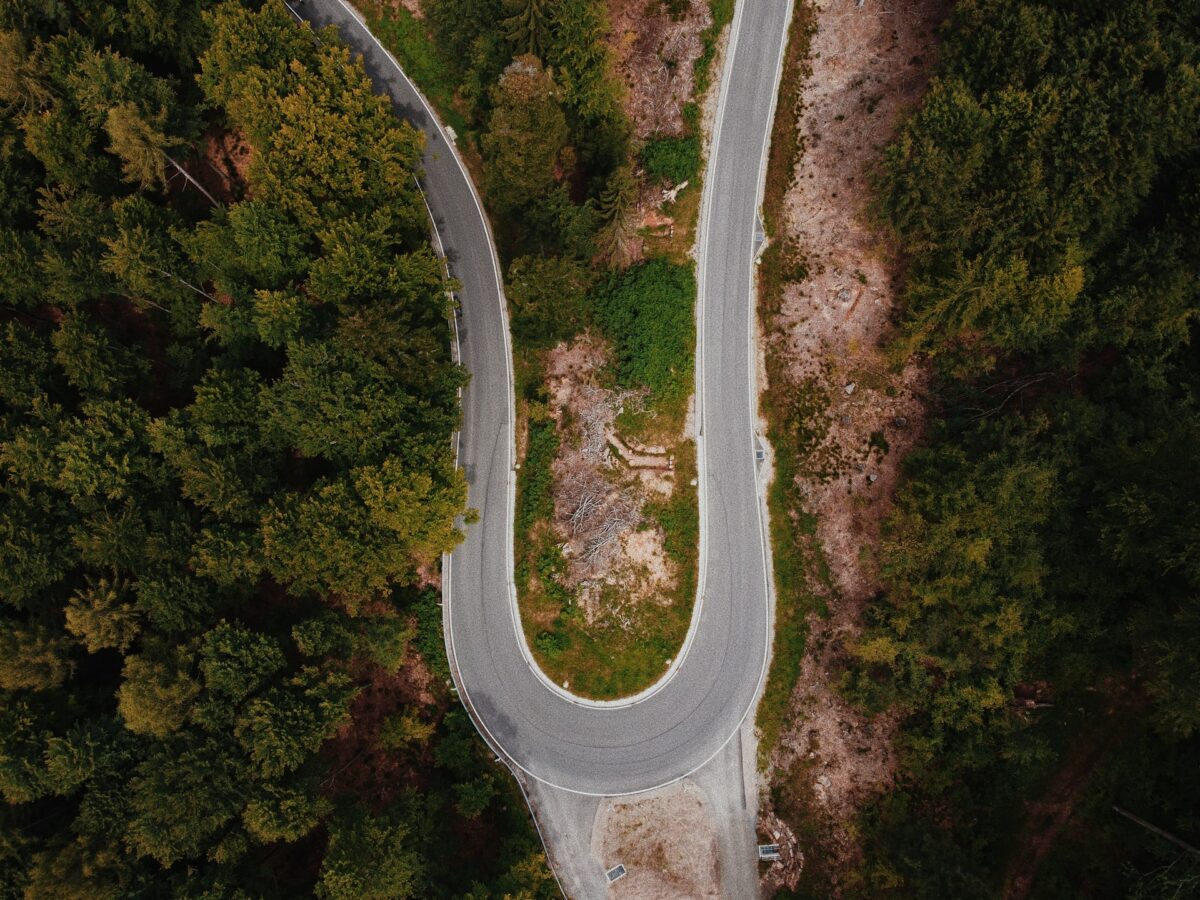 The broader market is reeling under significant sell pressure. However, MATIC’s bulls have successfully been able to bring impressive demand to its network. On 23 June, MATIC, out of all the top 20 coins, registered the most gains over the last 24 hours.

After hitting a bottom of $0.3178 on 18 June, the altcoin saw buyers recognizing its price value. Consequently, bulls entered the picture to take the crypto up to $0.5055 at press time. Even though MATIC has been forming green candles post 18 June, its current rally is not backed by enough volume.

Nonetheless, if bulls exert more pressure, MATIC might go up high to test its near-term resistance at $0.5735. Upon breaching it, MATIC will enter its supply zone. Only a rally supported by massive volumes can help the alt reach its 44-day long resistance at $0.7402.

The RSI, at press time, stood at 48.51, and was looking north. The MACD lay above its neutral line. This goes to show that traders can definitely expect some positive momentum before MATIC starts retracing back.

Reason for the sudden spike?

In a recent blog post, the Polygon network disclosed that it took the first step towards becoming carbon negative with the retirement of $400,000 in carbon credits representing 104,794 tonnes of greenhouse gasses, ‘or the entirety of the network’s CO2 debt since inception.’

As it were, the company’s step toward its first sustainability milestone strengthened investors’ faith in its ecosystem.

Furthermore, on-chain data provider Santiment revealed that MATIC’s sharks and whales have been showing renewed interest in the token. There has been a big accumulation trend forming for about six weeks.

🦈🐳 $MATIC sharks and whales have been in a pretty big accumulation trend for about six weeks. The tiers of holders ranging from 10k to 10m coins held have collectively added 8.7% more to their bags in this timespan. 📈 https://t.co/oasCn72rxt pic.twitter.com/lm4au2fWkn

Now, it’s important to note that whale accumulation can both be a boon and a curse. In the future, if whales decide to dump, MATIC’s price may suffer drastically.

Notably, for MATIC, whales’ volume constituted a share of 73.58% whereas retail volume had a share of 13.67%. It further signals the fact that long-term investors need to tread with absolute caution. 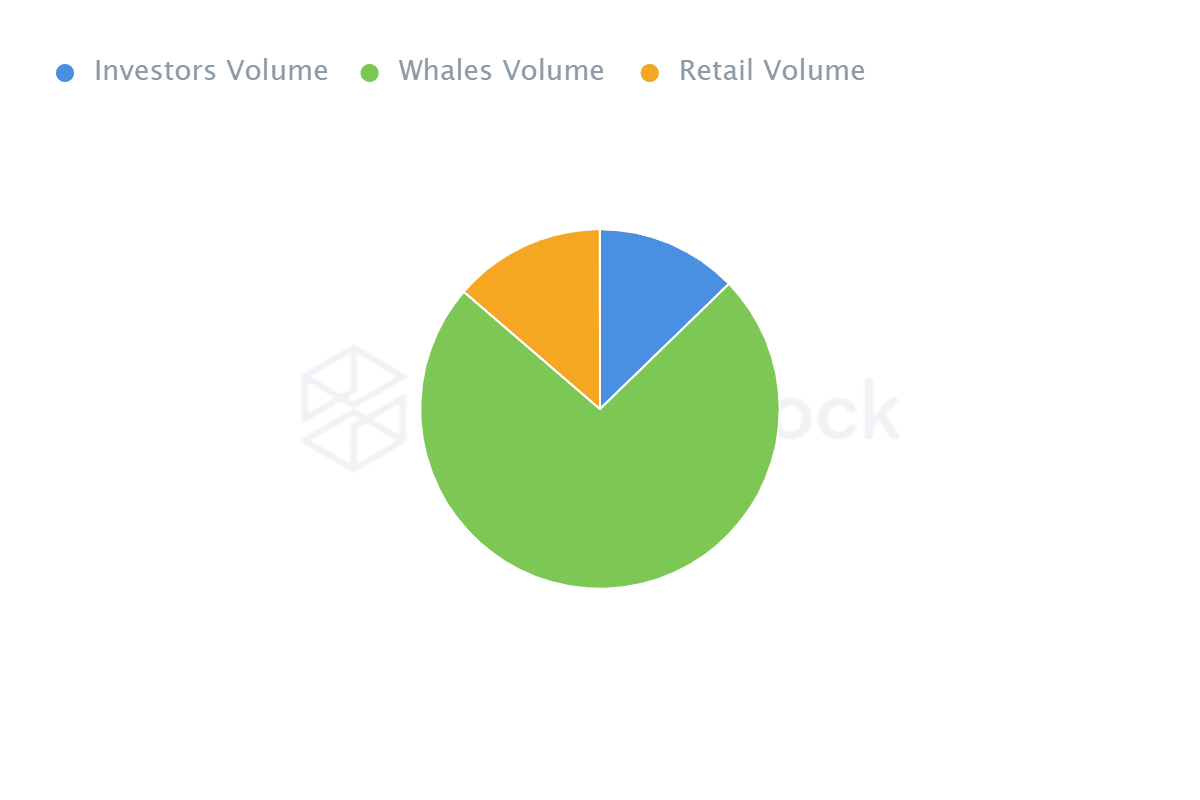 Furthermore, a quick on-chain analysis of the blockchain reveals that a total of 401.35k addresses are currently at loss, only 27.97k addresses are in profit. That is to say, just 6.38% of addresses are making money at the current price.

Another worrying sign for MATIC could be its rising correlation with BTC. The metric had dropped down to 0.32 on 9 June. However, it quickly surged to touch a value of 0.97 at press time. Evidently, Bitcoin’s capitulation event can reflect in MATIC’s price action. 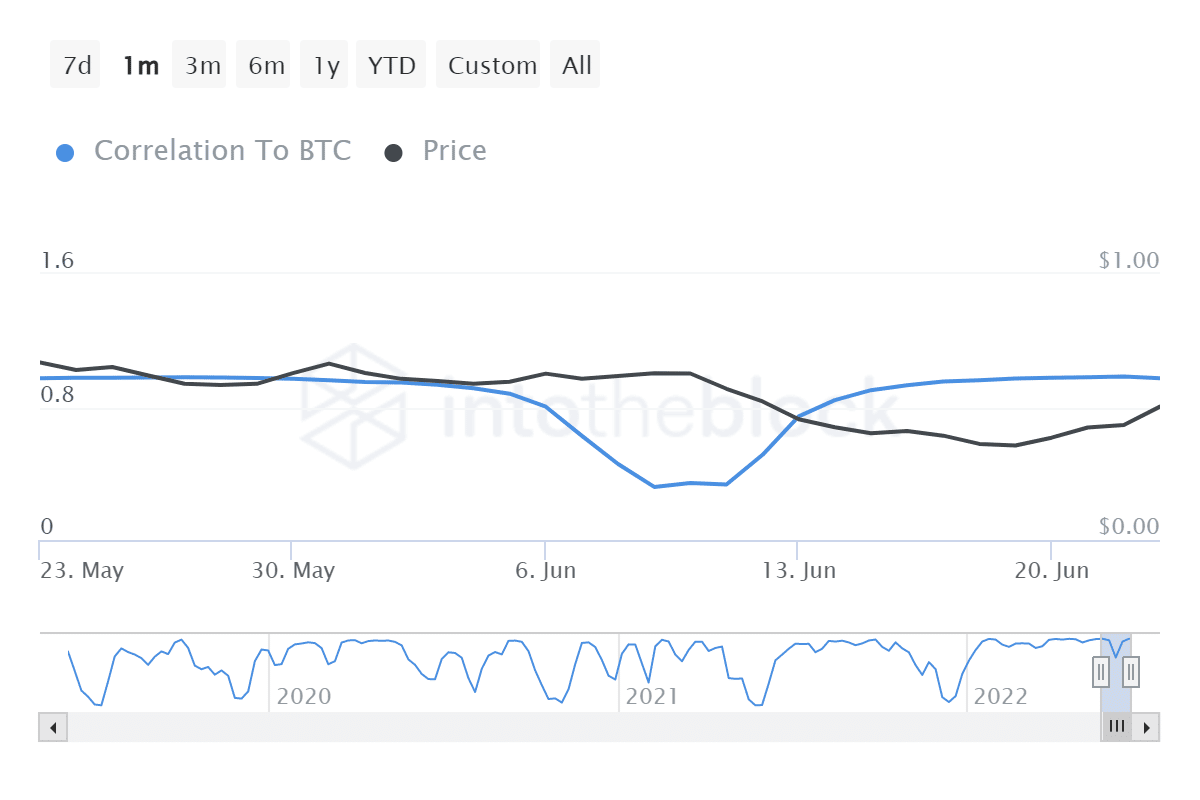 Undoubtedly, MATIC holders are relieved looking at the current spike. But, they shouldn’t forget that this positive momentum is not going to last for many days.

Will ‘Bitcoin catharsis’ end soon? This alpha factor might be key