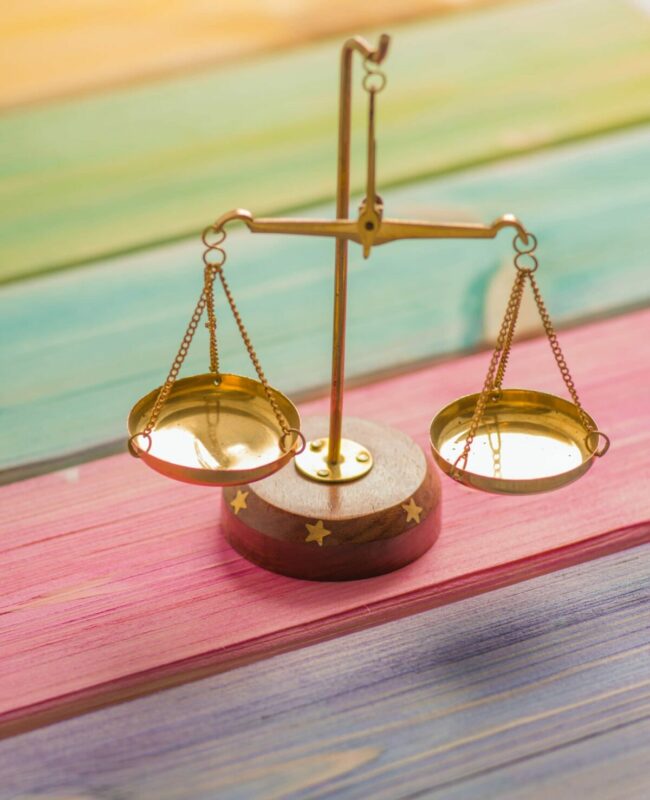 It is roughly one month since LUNA and UST crashed. There have been significant changes during that time, including a plan to keep LUNA alive through a fork. The latter resulted in LUNA 2.0 and LUNA Classic.

Many who suffered big losses from the LUNA crash have distanced themselves from the project. However, there are those still looking for redemption and those looking to capitalize as LUNA rises once again from the ashes. Distinguishing between LUNA 2.0 and LUNA Classic is important whichever side you are on.

Understanding the difference between LUNA 2.0 and LUNA Classic

The Terra fork was aimed at keeping the network alive. The fork ensured that the original LUNA, now called LUNA Classic or LUNC. It is the LUNA whose supply was inflated to a circulating supply of roughly 6.5 trillion coins due to excessive minting to try and maintain UST’s peg. It also resulted in the creation of LUNA 2.0 which has a much lower circulating supply of 210 million LUNA.

LUNA 2.0 does not have a stablecoin backed by a mint and burn mechanism. Meanwhile, a proposal called Prop 29 was passed to limit the Anchor protocol’s functionality as one of the efforts aimed at preventing future attacks.

Will LUNC’s wild card give it an edge?

LUNA 2.0 has so far tanked by more than 80% ever since it was launched. On the other hand, LUNC’s crash in May presented an opportunity to buy at extremely low prices. The only downside was that there was little hope for recovery, especially with the massively inflated supply. However, LUNC’s wild card is that its community recently passed a proposal called PROP 3568 which approved the burning of 653 billion LUNC.

On-chain metrics also seem to be in favor of LUNC’s bullish price action. For example, its supply held by whales dropped to 46.28% on 7 June which is the lowest monthly level. However, it has since increased to 46.55%. This suggests that whales are accumulating to take advantage of the supply burn.

LUNC’s social volume and social dominance also registered a significant increase in activity this week. This is largely driven by increased activity behind the cryptocurrency such as proposals aimed at recovery. LUNA 2.0 has also seen an increase in supply held by whales from 46.33% on 7 June to 46.55% at press time.

LUNC will still have trillions in circulating supply even after the burn. Not much change is expected price-wise. LUNA 2.0’s eliminated mint and burn mechanism means it will likely not face another bank run. However, the biggest drawback for both cryptocurrencies is that it will be difficult to fully regain investor confidence.

Ethereum: Can the upcoming ‘Merge’ pull ETH back from the abyss

Chainlink: Despite good news all around, why is LINK having such a tough time