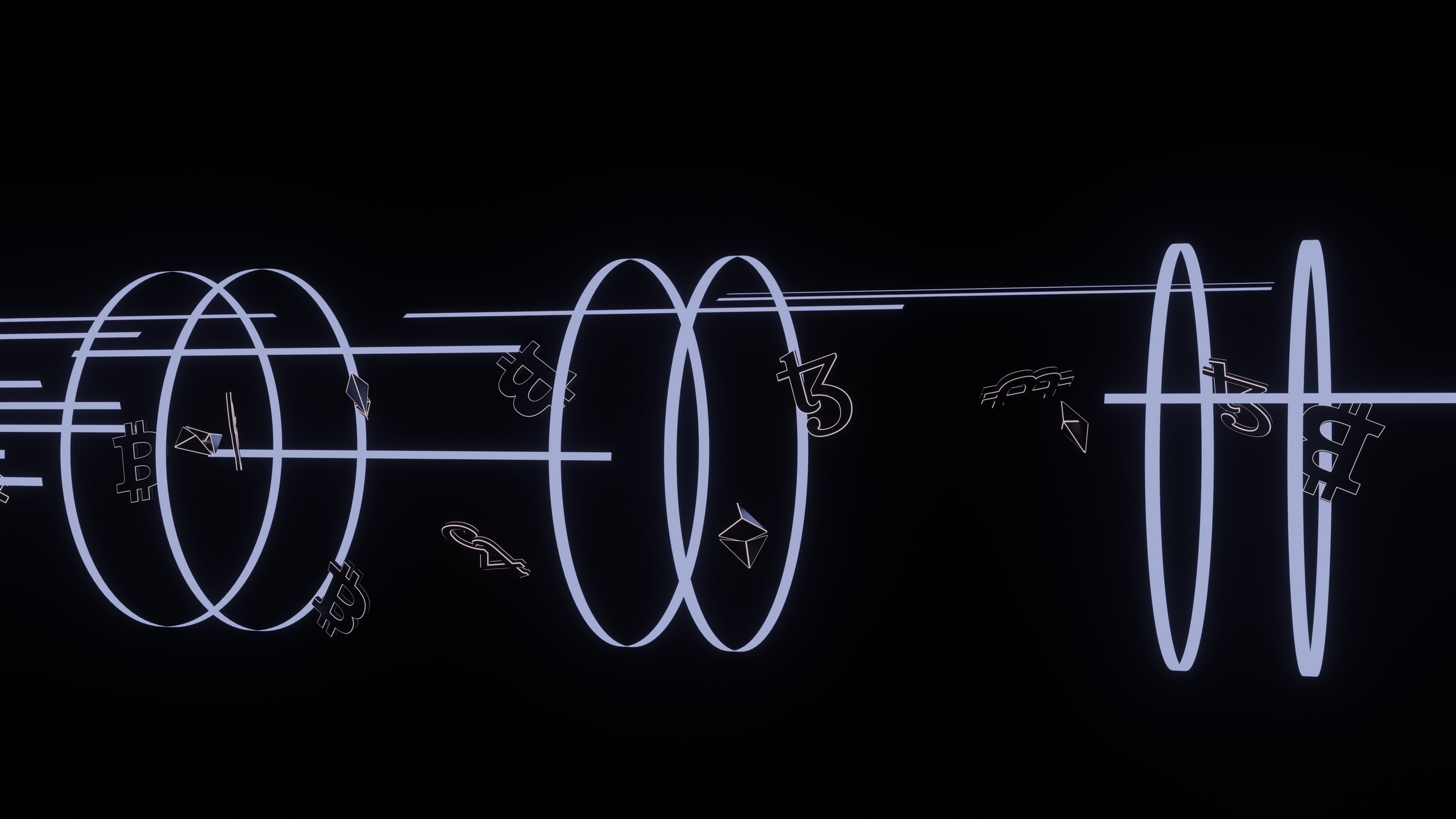 It is no surprise that the crypto industry is going through a rough patch. Despite traders accumulating millions of digital assets including Bitcoin and Ether, there is an increasing apprehension in the market. Most flagship cryptos have had their prices slashed from the onset of 2022 with the crypto market down by 19%.

According to data from FactSet, stocks of publicly traded, crypto-focused companies, however, are doing worse, falling by 60% so far this year.

How bad is it?

A large portion of exchange income is based on transaction fees. Hence, it has been difficult for exchanges to flourish despite increasing interest in crypto ecosystems.

Take Coinbase for example. Coinbase Global Inc. is the largest listed US crypto exchange, which has gone down by 40% since last year. This represents a disturbing trend for crypto exchanges in the global economy with other crypto stocks on the same track. 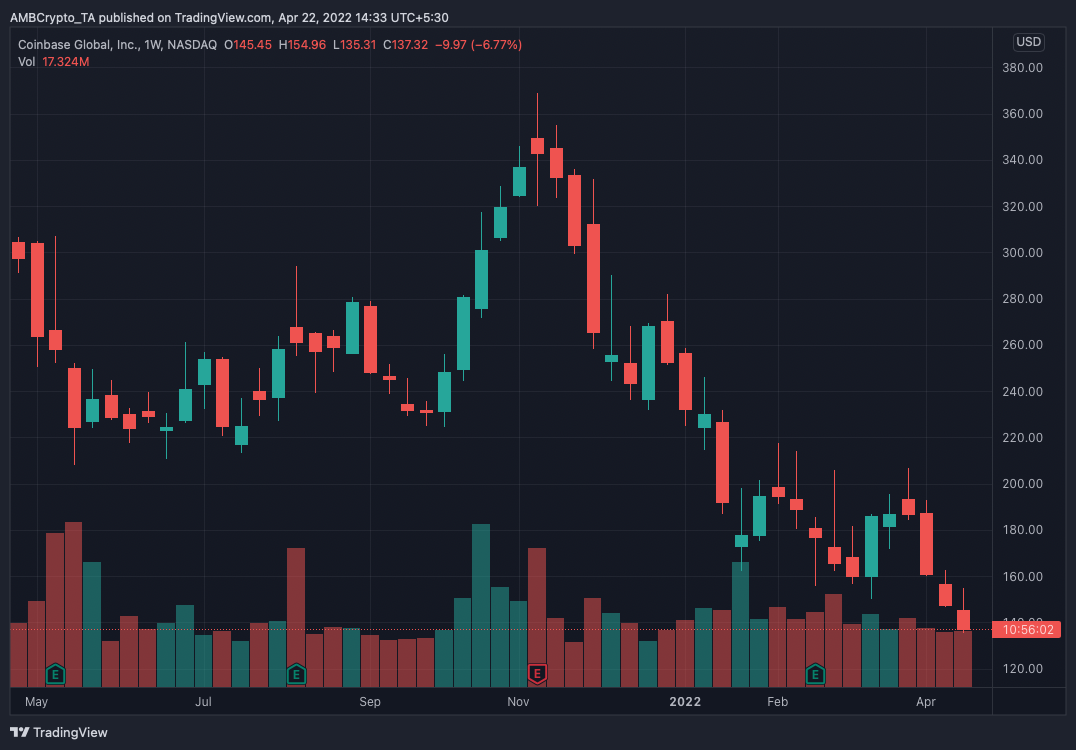 Tera Wulf Inc. is another example. It is a Bitcoin mining company based in the US that took a huge tumble as it fell by 61% since last year.

A similar pattern is observed in these stocks – they reached their peaks in November 2021 when the crypto market cap touched the $3 trillion mark. Now with the markets tumbling, crypto stocks are unable to maintain earlier profitability.

What do the experts say?

According to JP Morgan analysts, the combined market capitalization of crypto companies that trade publicly has fallen roughly to $60 billion from $100 billion in the dip since November 2021.

He concluded by saying that assets such as Bitcoin and Ethereum are usually driven by consumer interest and their usage. However, companies such as Coinbase are valued on how they sell these assets to the consumers.

Crypto companies have also taken a hit because of the fintech selloff that began this fall. As per Wall Street Journal, Technology stocks have been slumping since the Federal Reserve and other central banks signaled a rise in interest rates. The higher rates make riskier investments relatively less attractive. Affirm Holdings Inc. is down 63% this year, PayPal Holdings Inc. is off 45% and Lemonade Inc. is down 44%.

Related Topics:Bitcoincryptocrypto advertising
Up Next

Ethereum: Here’s what is behind significant spikes in ETH’s social volumes