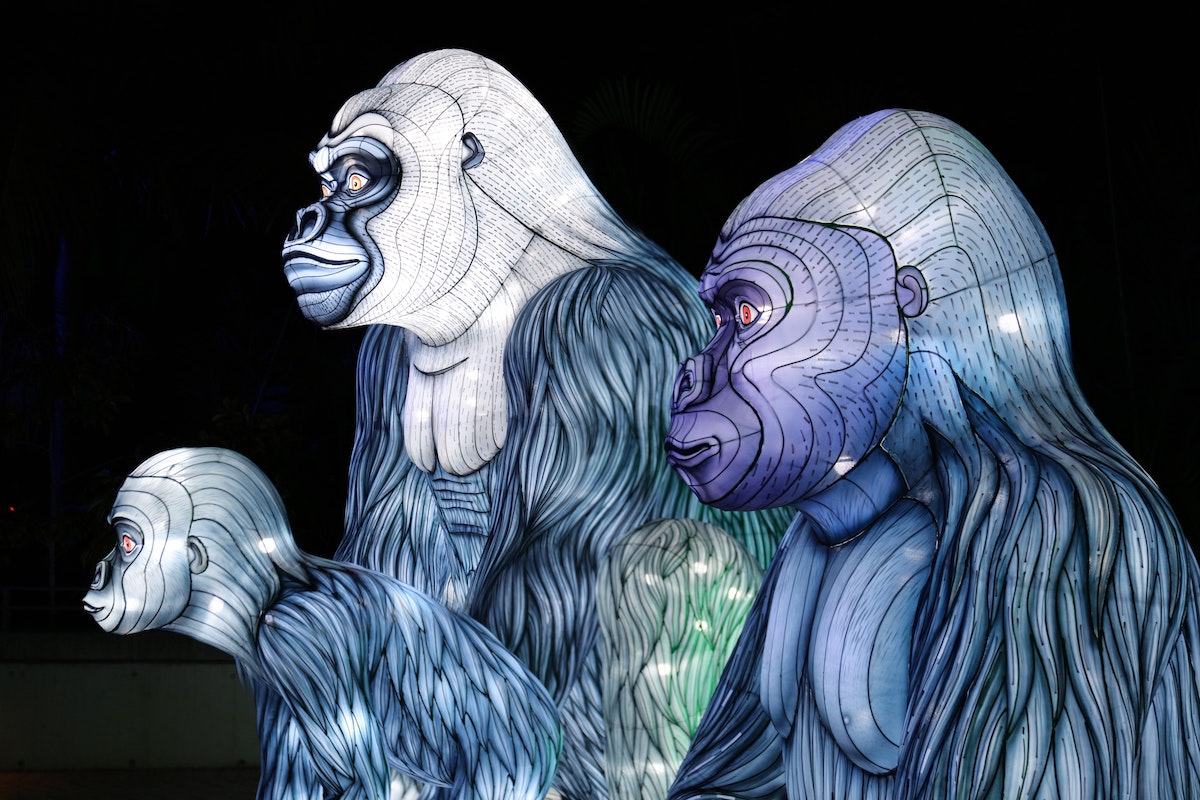 Yuga Labs announced its Otherside metaverse project with a teaser video about a month ago, shortly after ApeCoin debuted. In a tweet at the time, Yuga Labs hinted that the metaverse project could launch as soon as April. It would reportedly include all of Yuga Labs’ NFT franchises, including its jewel, Bored Ape Yacht Club. Along with Mutant Ape Yacht Club, CryptoPunks, and Meebits.

With the official announcement of the metaverse project Otherside, the floor price of BAYC reached a new high of 137 ETH, and the transaction volume increased by 22% in 24 hours. MAYC 24-hour traders rose 86% and floor prices rose 11%. In fact, BAYC and MAYC ranked the top #1 and #2 NFTs by floor cap (market cap) on NFT price tracking websites such as NFTPriceFloor, Coinmarketcap and Coingecko.

Here’s a deep dive into each of the two interesting projects to get a better view of the statistics.

In fact, the transaction volume passed a milestone of half a million Ether as evident above. Also, in the last 7 days, the sales volume exceeded 10,000 ETH. But why?

Well, mostly speculation from popular NFT influencers on social media did the trick. BAYC NFT owners would receive an airdrop of virtual land in the upcoming metaverse to be built by Yuga Labs. So if any BAYC holders were planning on selling and taking profit, that’s another reason not to.

Consequently, the floor price skyrocketed, as shown by CoinGecko. It went from 92 ETH to more than 130 ETH today. 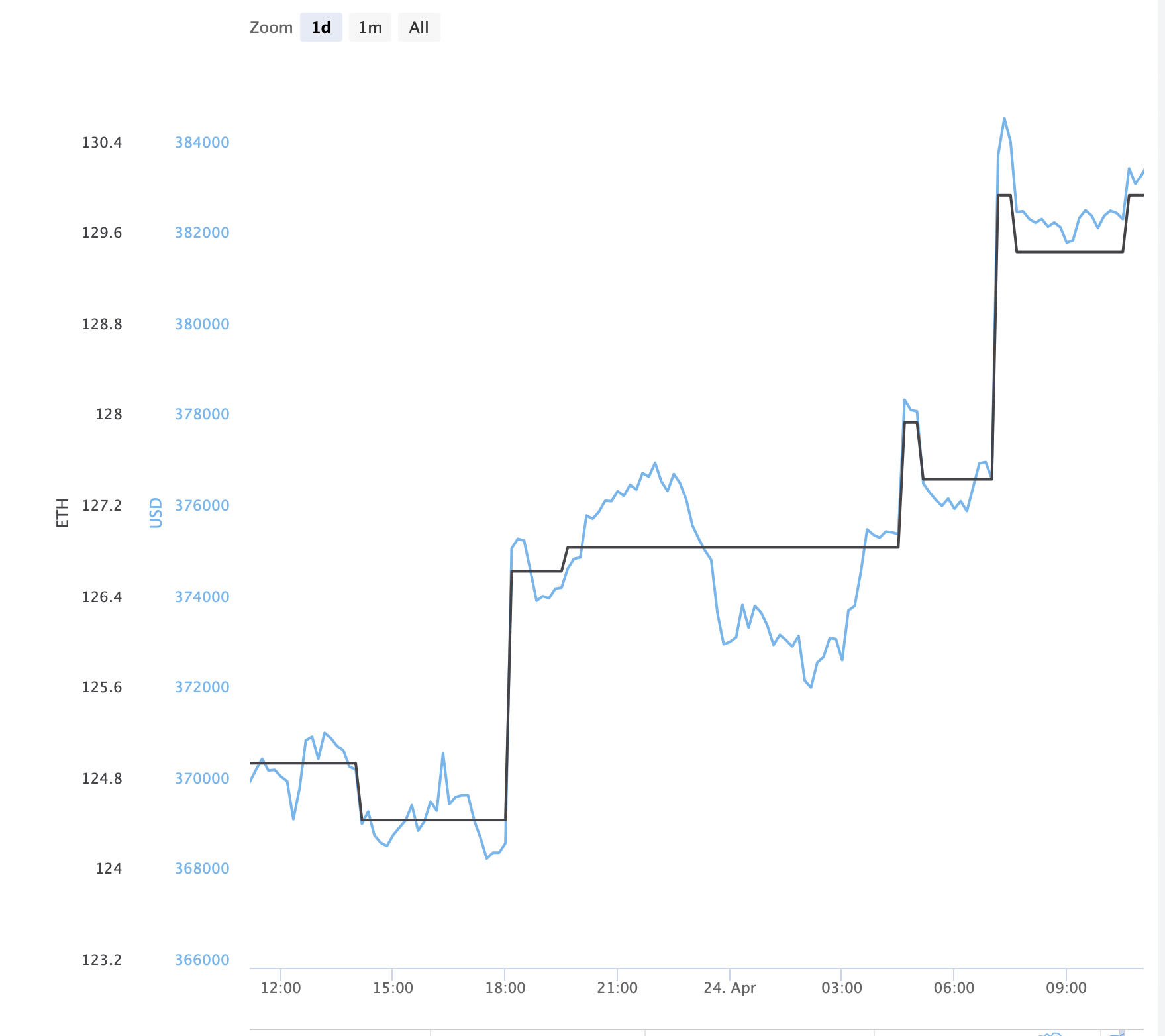 The hike in the “minimum” price tag showcased the sheer demand for this project. From a USD perspective, this means that the floor price is now almost $390,000.

Another ape joins the party

BAYC’s closest competitor, the Mutant Ape Yacht Club also saw a new all time high as it climbed to a 38.5 ETH floor price post a 12.2% rise at press time. Just like its counter part, MAYC, at the third spot recorded promising numbers as is evident in the table below:

The two flagship collections of Yuga Labs, along with the price of ApeCoin (APE) pumped in response to rumors of a Genesis drop. But the main question that needs to be asked or highlighted is the concerns regarding exploits.

Earlier this month, EtherScan reported that Bored Ape Yacht Club’s Discord account got compromised, with some users’ funds stolen and at least one NFT stolen.

Does this imply that the community moved on from such uncertainties around safety?